23-Year Old Man alleged rapist dies after his 4-5 was cut off as he watched, 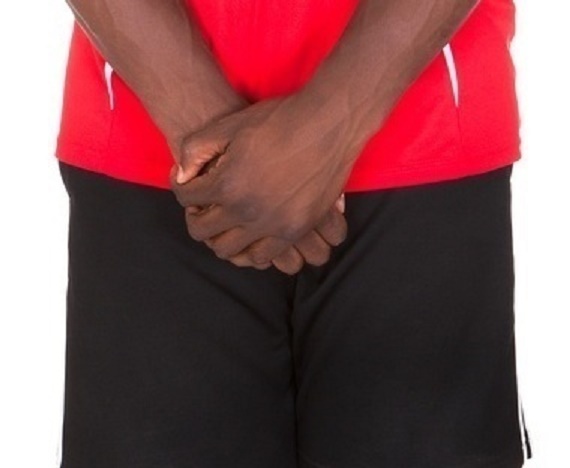 NEWS spread in the village that two little girls had been Raped, and people’s anger spread like wildfire.
A family friend, who was supposed to have taken the kids to a mall but instead Allegedly Raped them, was hunted down.

Chatfuel Vs BotMyWork Chatbot Builder…
Best Coffee Beans – Everything You Ne…
What’s brewing in Chef Harsh Kedia’s …
Comparison of Symmetric Encryption Me…
Helpful Tips On How To Maximise Your …
The residents of Moeka Village, North West found the 23-year-old man and dragged him from his house in Losmycherie to a sports ground.
Then his 4-5 was cut off as he watched, before people stoned him to death and burnt his body with tyres.
It happened on Friday, three days after he allegedly raped the girls, aged two and six years old. A neighbour of the two girls’ family told Daily Sun they knew him and trusted him with their children.
“Their parents never thought he would do something like this. He took the children at about 10am and brought them back at 3pm.
“The parents discovered they had been raped when they were bathing that evening.
“The girls started crying and told their parents what had happened,” the neighbour said.
Police Captain Sarah Lesabane condemned the incident and said people should have called the police.

23-Year Old Man alleged rapist dies after his 4-5 was cut off as he watched,