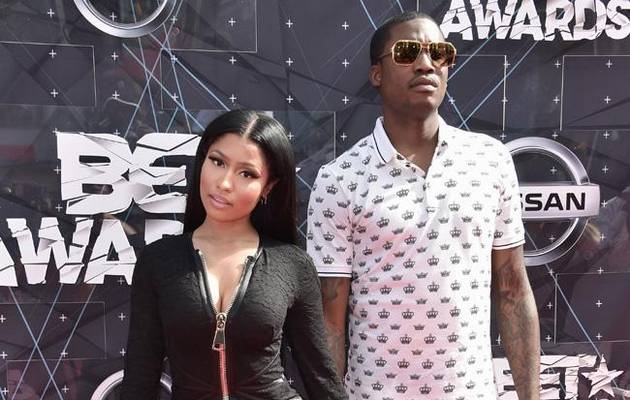 US singer Nicki Minaj had the internet in a huff on Thursday when she took to Twitter to confirm that she and rapper Meek Mill are no longer an item.

"To confirm, yes I am single. Focusing on my work and looking forward to sharing it with you guys really soon. Have a blessed New Year. Love you," she wrote in a tweet.
The pair's relationship had been plagued by several break-up rumours during the nearly two years that they were together.

Short Happiness Quotes From Famous an…
Why Provence’s pompe à l’huile means …
A guided walk of Tolkien’s original S…
Why Lawyers Use Legal Pads?
Ace your 475 postal exam and become a…
Meek seemed to respond to the tweet by posting a picture of a wedged sneaker like those worn by Nicki in Ciara’s 2013 video for I’m Out,  with the caption: "If you walk out don't wear these they wack...".
Many saw this as a diss at Nicki and her fashion sense.
And while it may be a sad day for many fans of the couple, the internet couldn't help but poke fun at the situation.
Take a look at some of the hilarious memes users posted in reaction to news of the split - many of them including Drake.


This post first appeared on The Edge Search, please read the originial post: here
People also like
Short Happiness Quotes From Famous and Unknown People
Why Provence’s pompe à l’huile means Christmas
A guided walk of Tolkien’s original Shire, in Birmingham
Why Lawyers Use Legal Pads?
Ace your 475 postal exam and become a Mail Handler
Super Hybrid Rice from China to aid Phils get high yield of10 ton per hectare at a cheap P5 per kilo
Monthly or quarterly dividend stocks? Which is better?
Where To Find Free Images For Your Blog: 10 Best Websites
Decade Defining Rap Songs Of The 2010s [2010 – 2019]
Best Manual Coffee Grinders to Boost Your Coffee’s Taste
Moffat Camping and Caravanning Club Site
Keith Carter and the Cloud of Mercy – Part 3 of 3