What do Bonang, Steve Harvey, Teairra Mari, Benjamin Dube and Bryshere have in common? 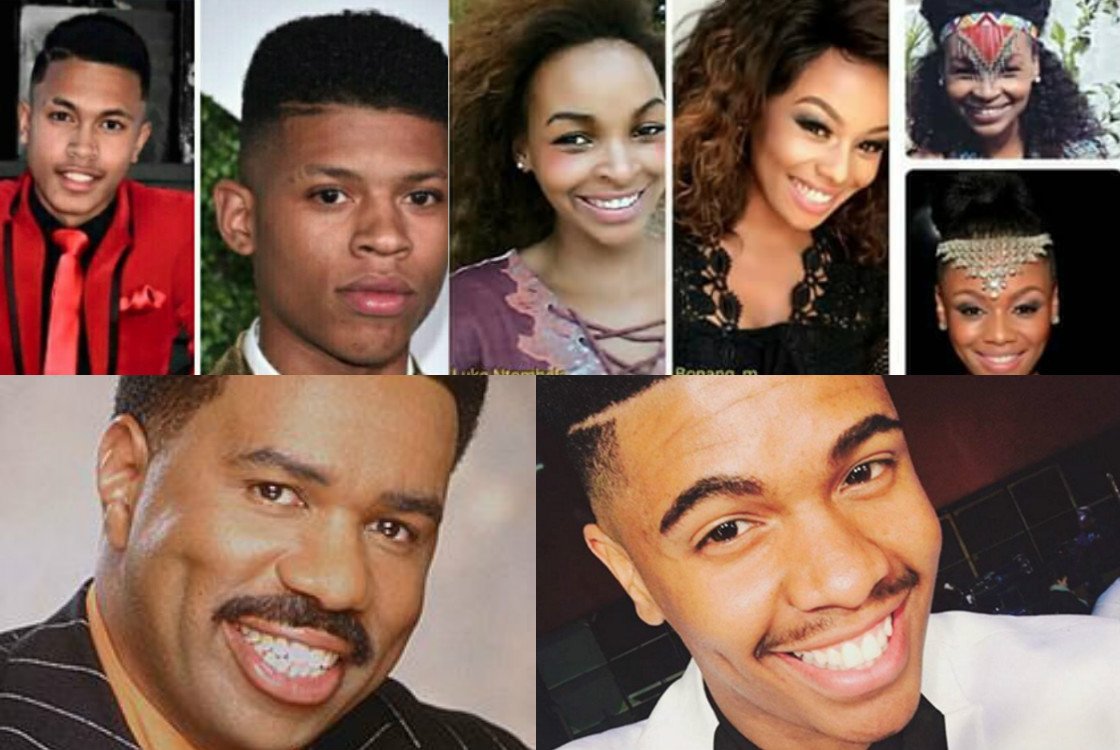 With your help, we were able to track down some of the most amazing matches for our Season XII contestants. Check this out:
Nellie MakaMalachi Maleta Mahashe sees a resemblance in Luke Ntombela and Simphiwe Dana while Nondumiso Malinga Zindela felt that she'' more of a Tina Jaxa lookalike as well as Bonang. 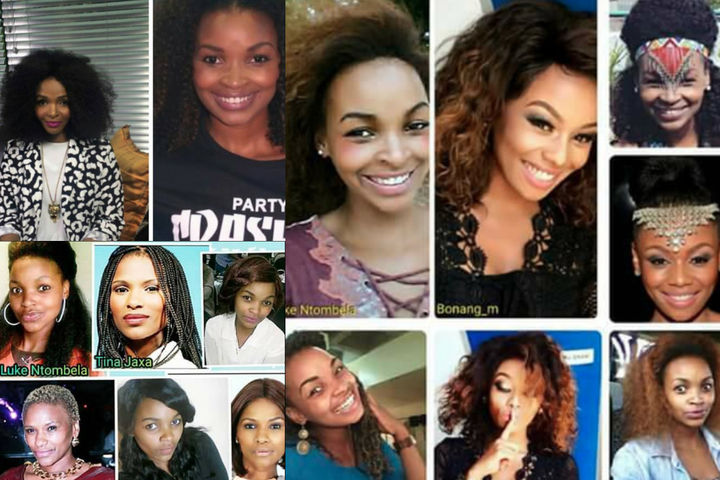 Luke has more than one.
Keegan picked this up on social and wants to know who did it.
Leon Rossouw swears by Bevin and Empire actor Bryshere Y. Gray, Nathalie Pieterse see Chris Brown in him and Zinhle Zee Khumalo thinks he's more like soccer star, Andil Jali.

Who's the closest to Bevin?
Sne Nhlanhla Ngidi found that Sanele could pass as Benjamin Dube's son. Well, Bonolo Litlhakanyane thinks he looks like Ring of Lies actor Mpho Sebeng. 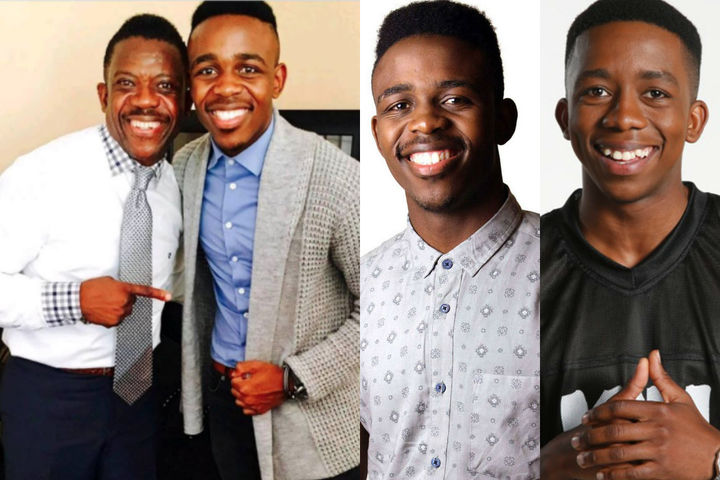 Why do we feel like Sanele already knew about Benjamin Dube?
Viwe Zitha says Valentine and actress Pebetse Nolo Matlalia were separated at birth and quite a few fans likened her to American singer-songwriter, dancer, model and actress Teairra Mari.
Peekay Em thinks Nosihe is a Maggie Benedict double. 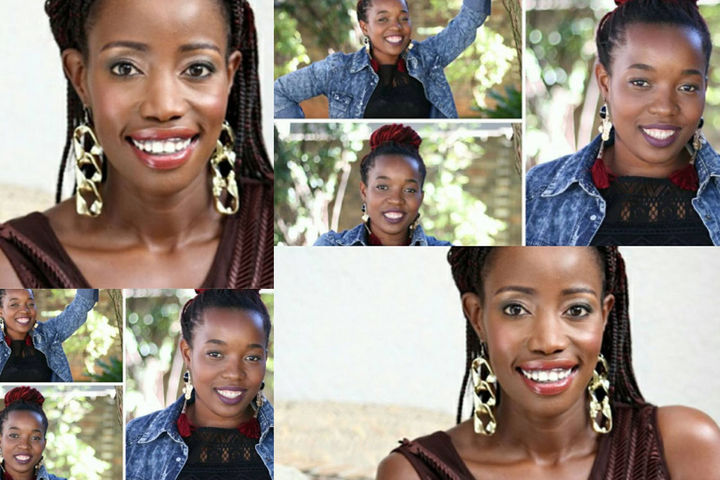 Are they sisters perhaps? Mhmmm
Sizakele Fakude sees Thami as a young Mandela and a resemblance between Tebogo as singer Ntando. 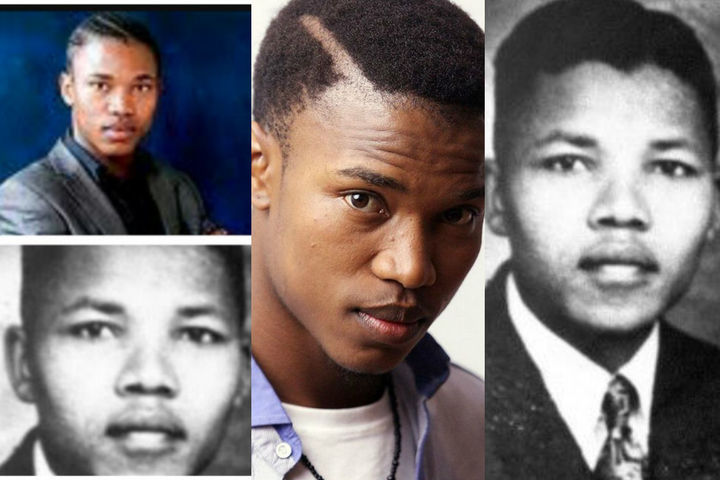 This should be an honour for Thami. 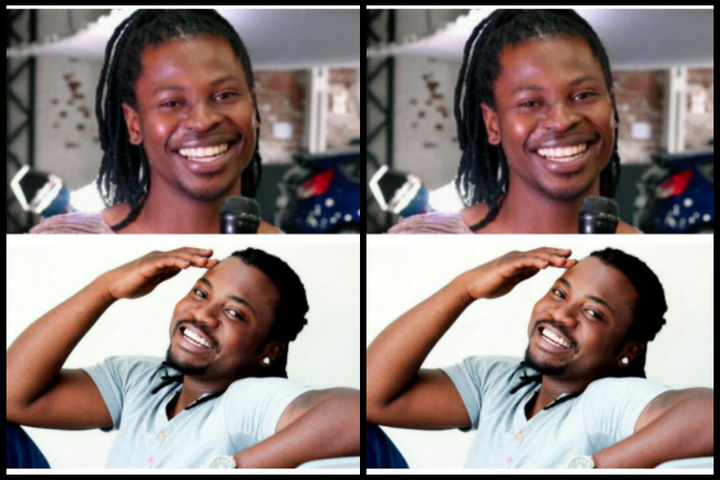 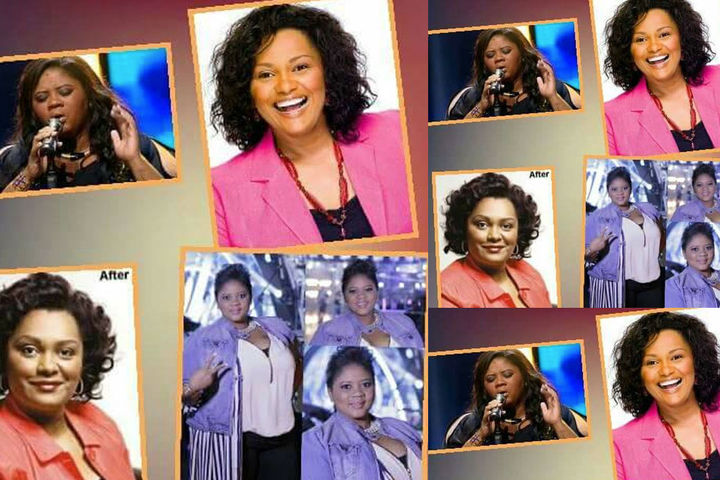 Could she be? Hahaha jokes
There you have it Mzansi, we all a double somewhere out there but as you can see - some more than one.
We're down to Top 3 this Sunday, who will be sent packing?
Join the Idols social media family on Facebook or by following @IdolsSA on Twitter or find us on Instagram @IdolsSA.
You’ll also find us on WeChat on the ID idolssa where you can test your Idols SA knowledge using the keyword Quiz.
Catch every picture-perfect moment in crystal clear HD with a DStv Explora. Find out how you can get your DStv Explora today

31 Ridiculously Simple Tips For Writing Your Next Book

Steps to Discover Your Life Purpose and Gain Self Confidence

What do Bonang, Steve Harvey, Teairra Mari, Benjamin Dube and Bryshere have in common?