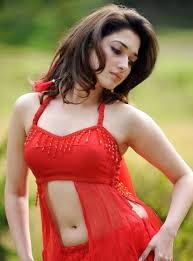 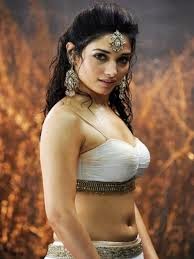 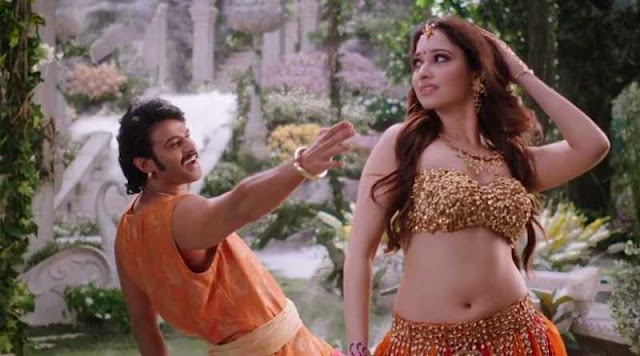 Beautiful Tamil actress Tamanna is the heartthrob of thousands. Her fans eagerly waiting for her new movies doesn’t matter which language it is release. It is because Tamanna Bhatia is the leading Tamil, Telugu actress also performing in bollywood movies.
Tamil actress Tamana started her acting career with her debut movie in bollywood was chand sa roshan chehra. In Tamil film she did the movie Kedi and in Telugu Sri. Tamanna’s movie Ayan, Paiyya and Siruthai are very popular movies in Tamil. 100%love was very good success in Telugu film industry. See the latest photos of Telugu Tamil actress Tamanna Bhatia. 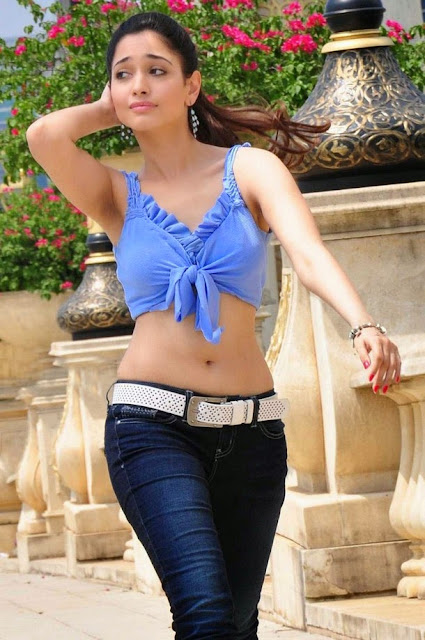