The Federal government of Nigeria has condemned the latest trend of xenophobic attacks on Nigerians residing in South Africa. 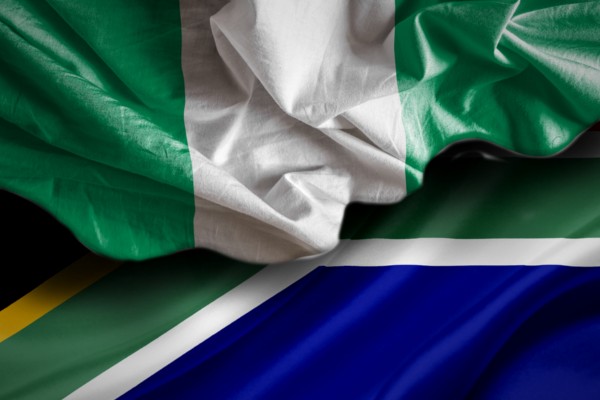 Lassa Fever: Expert Issues Strong War…
CBD 2020: What to Expect + Our Top Pr…
Vechain Blockchain Technology Powers …
Actor Yul Edochie Announces His Pasto…
Mancora Peru Nightlife 2020 {Where To…
Also Read: #Xenophobia: Nigerian lady stages peaceful protest at Shoprite Surulere (video)
This recent xenophobic attacks on lives and properties of Nigerians and other foreign nationals in South Africa have led to widespread criticisms of South Africa as a nation.
The Federal government, in its reaction, stated that the attacks are unacceptable and that President Buhari will meet with the South African president, Cyril Ramaphosa, in October over the rising attacks.

Government of Nigeria✔@NigeriaGov
The continuing attacks on Nigerian nationals and businesses in South Africa are unacceptable. Enough is enough. Nigeria will take definitive measures to ensure safety and protection of her citizens. (1/2)
4,473
6:33 PM - Sep 2, 2019
Twitter Ads info and privacy

4,988 people are talking about this