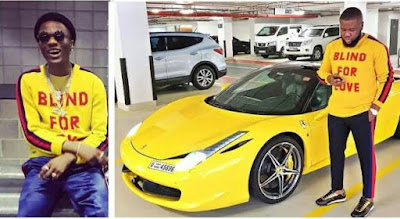 As we all know that designers are not made for one person. It is just coming as coincidence as Wizkid and Hushpuppi are putting on the same design of a sweat shirt made by Gucci on which it is written 'BLIND FOR LOVE'.

The follower of the two celebrities has decided to take sides with Wizkid and chose him over Hushpuppi, in the fan's statement he was saying Wizkid wore the sweat shirt better than Hushpuppi.

It seemed the comment did not go down well with Hush and he blasted the fan, calling him all sort of names to the extent of calling him OMO-ALE (BASTARD).

Here is what the fan wrote: "wizkidayo wore it beta joor"
and Hushpuppi replied by saying; 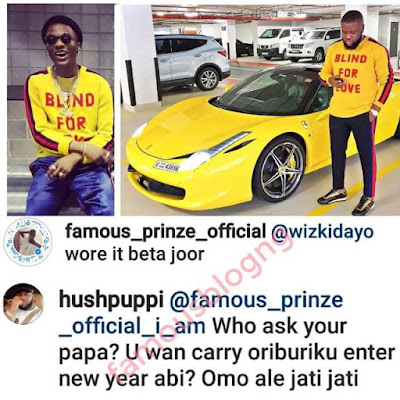 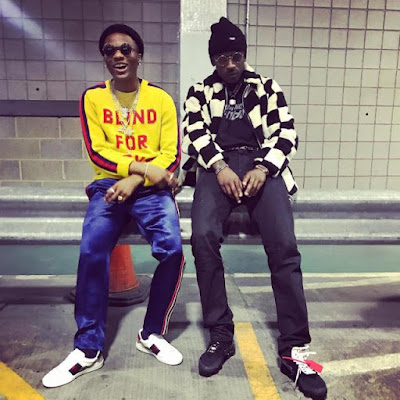 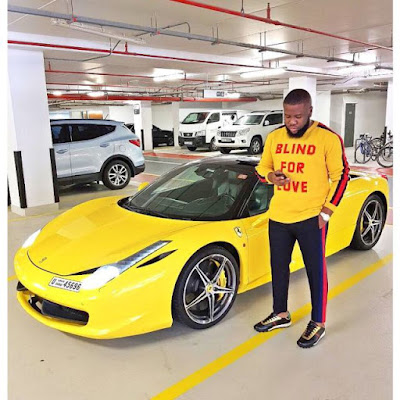