Apple’s Gaming Mac Rumors – Everything You Need To Know

Recently, we heard rumors regarding Apple working on a $5000 Mac specifically focused on Gaming. Of course, looking at Apple’s history, we’re still speculating when and how Apple will announce this mystical Mac. The rumor first came about from TechRadar and soon got the tech community all rambled up about a potential gaming Mac from the iPhone maker. So let’s take a look at whether something like that makes sense for Apple to make, and how they can do so.

Let’s start with the simple things. It’s always been clear that if you want a computer for gaming, then PC is the way to go. Macs have never been the front-runner for high-end gaming because of 2 reasons: 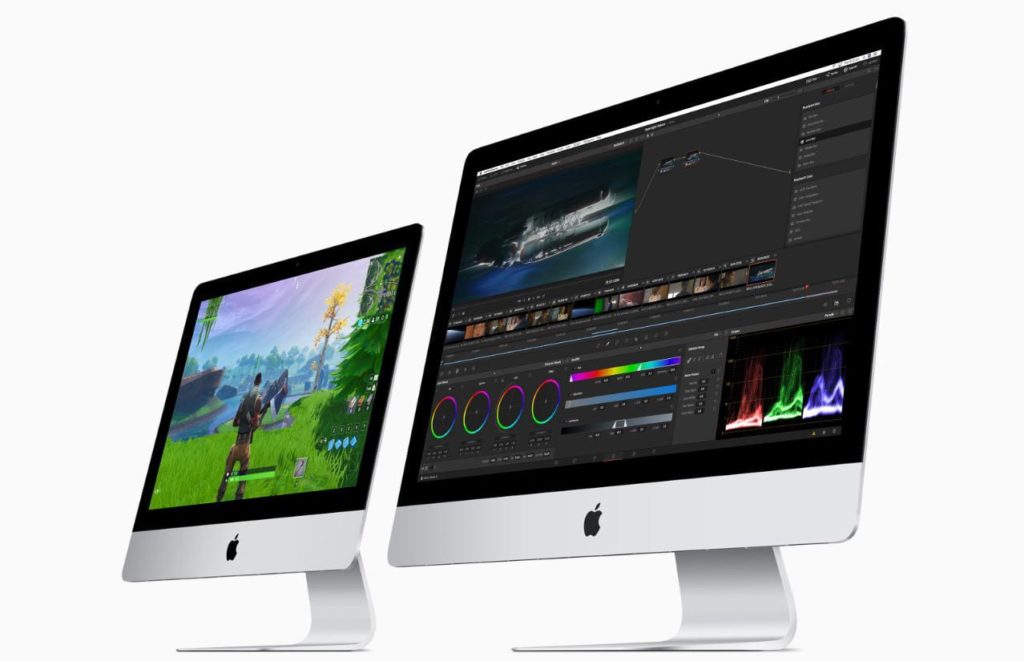 Of course, the former can be fixed with support from both Apple and developers. Just last year Apple announced Apple Arcade, which is a subscription-based gaming service. And recently, they updated the MacBook Pro 16-inch with AMD’s Radeon Pro 5000M graphics. While these updated machines aren’t ‘gaming Macs’ by any regard, they’re still at least competent enough to play on.

A proposed gaming Mac would need to tackle those 2 issues we brought up before – cost, and support. As the rumor points out, Apple’s machine would cost upwards of $5000. So it’s clear that it’s not meant for general consumers who want to play Tomb Raider on a Mac. As we’ve seen before, a well-built multimedia PC is good for gaming anyway, as it already contains the ingredients required – a good CPU, fast memory and a GPU to push those graphics. 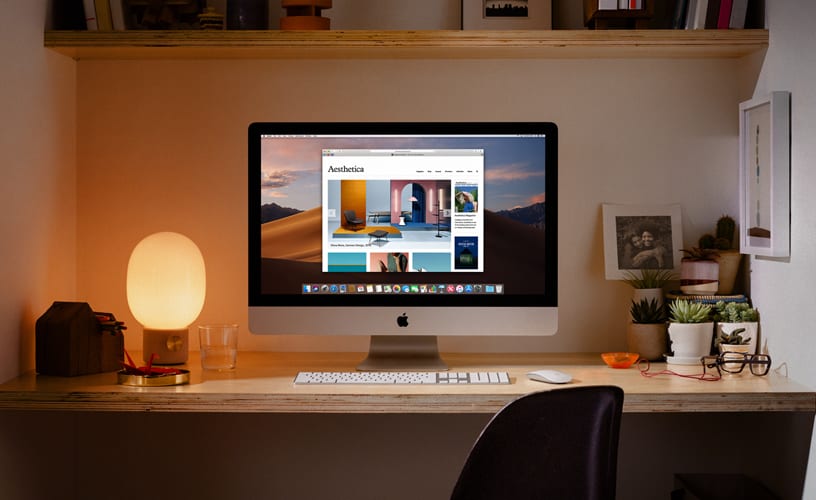 Why A Mac For Gaming Couldn’t Be Real

Let’s talk about hardware support. While we’ve known Apple to be working with AMD for many years now, those hoping to see a partnership with NVIDIA are going to be disappointed. And while AMD has been really doing great in the gaming GPU space, their Apple offerings are generally relegated to workstation builds. They recently announced the new Radeon Pro W5700X, a workstation-class card built on the already proven RDNA architecture. Of course, while it’s plenty powerful, it’s not meant for gaming. And the GPU is only present in the expensive Mac Pro models. If Apple wants to build a gaming Mac, they would have to use something along the lines of the recent RDNA based 5700-series cards, which are much more affordable and consumer-centric.

Typical Apple fashion dictates that the machine not be modular, which is what PC gaming is all about. The current Mac Pro, which starts at $5999 has the following built-in- 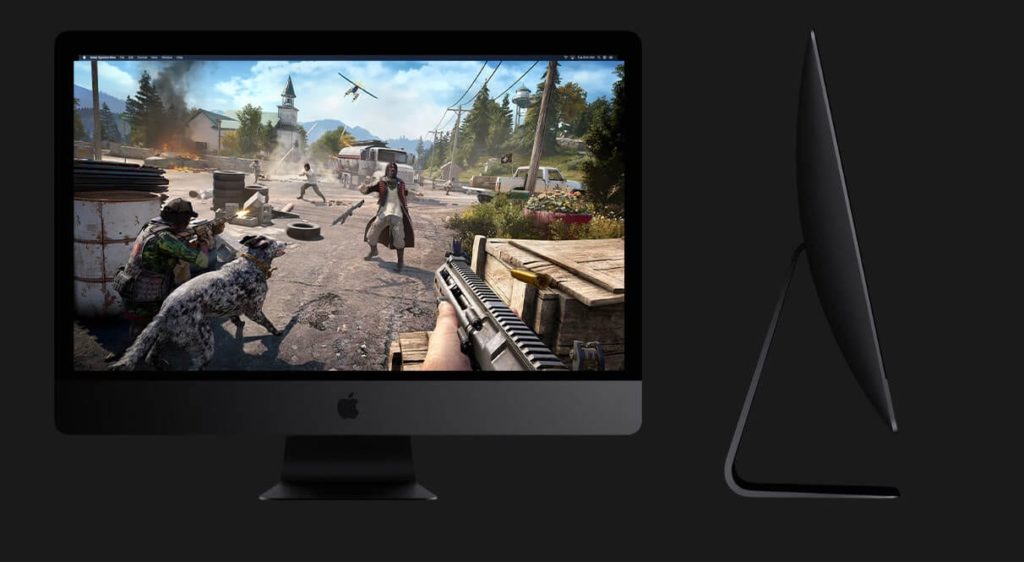 When compared to a mid-range gaming PC, this is pretty outrageous pricing. Of course, the way Apple justifies its pricing is through first-party experiences, which is exclusive to the iOS/macOS. It could be that Apple is right now in negotiations with developers to bring some of these new experiences to the Mac. After all, they did enter the streaming space with similar methods.

Why a Gaming Mac Makes Perfect Sense in 2020

2020 will be a big year for gaming. Not only are some of the biggest games of the generation coming out this year, but it’ll also mark the end of said generation. Holiday 2020 will see the release of the Xbox Series X and PS5. As we’ve seen with the leaks about the next-gen console specs and couple that with game-streaming services like xCloud and Stadia, gaming is becoming a hot industry to invest in. Both Microsoft and Google, Apple’s biggest rivals, have entered the space. It makes perfect sense for Apple to enter the gaming industry, and an all-new gaming Mac would make a nice introduction.

Apple could present an exclusive bundle offer, adding in exclusive-AAA games made specifically for the new Mac and put it in their Apple Arcade program. That could entice gamers (with a lot of spare cash) to get the new Mac. This year will see the rise of even more game-streaming services, so is an Apple-exclusive gaming experience really that far-fetched?

It’s also possible that the company might announce their own game-streaming service, a la Stadia. While there would have to be significant investment from Apple’s side, it isn’t totally out of the question.

While these are just rumors, it’ll be interesting to see whether Apple actually manages to surprise us. We expect the new gaming Mac to be unveiled at WWDC if at all that ends up happening. Until then, we’ll keep you updated on the story.

The post Apple’s Gaming Mac Rumors – Everything You Need To Know appeared first on TechQuila.

Apple’s Gaming Mac Rumors – Everything You Need To Know