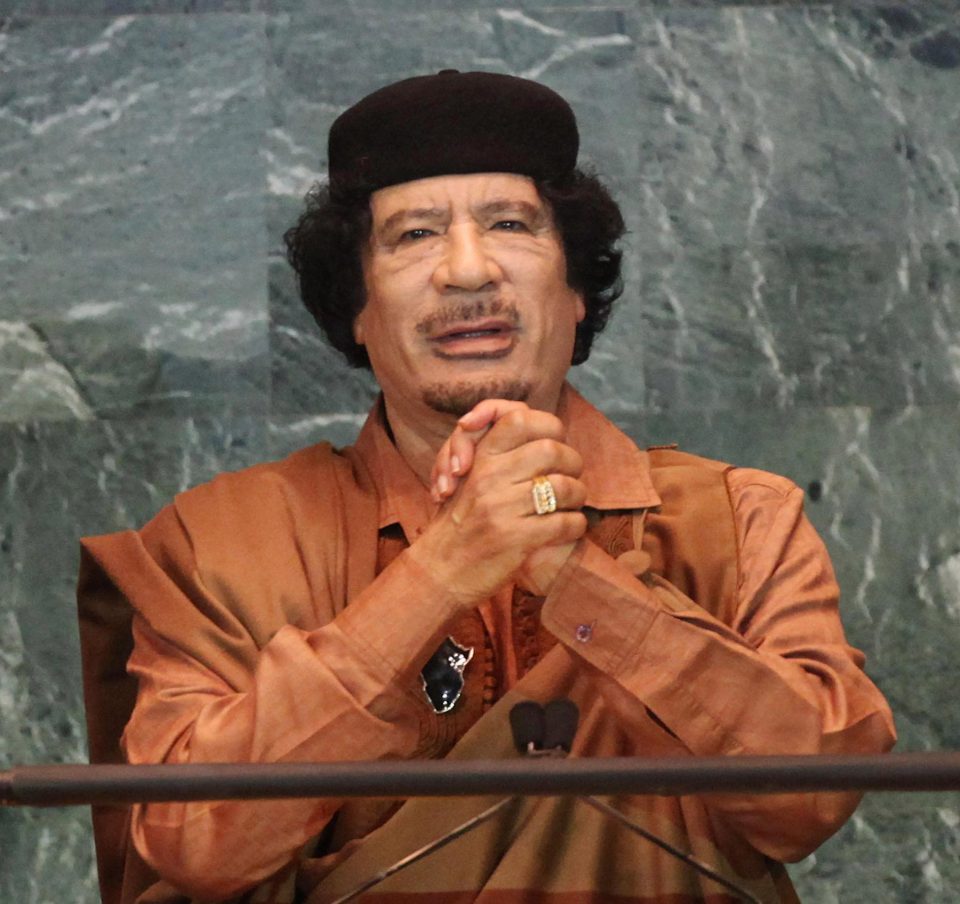 Mehmet Dalman, now chairman of Cardiff City, revealed he was summoned to Libya by private jet in 2004 to discuss the purchase of John Magnier and JP McManus' 29.9 per cent shareholding.

What would happen to a modern-day Mos…
8 Steps You Can Take to Empower Your …
Van Dyke Beard Style: 3 Trendy Looks …
Snoop Dogg, Nas & Dr. Dre – Up The Sm…
Alver – Sustainable Superfoods
The Irish tycoons fell out with former United boss Sir Alex Ferguson over the ownership of racehorse Rock of Gibraltar and asked Dalman to help flog their shares.
Dalman told the Sunday Times: “People don't realise how the (takeover) deal was a whisker away from going to Libya.
"Gaddafi almost bought the club. That's how close it got - literally, you're talking about a few hours."
The former Libyan dictator, who was overthrown and killed in 2011, went on to purchase Italian club Perugia after the two parties failed to agree on a price for the controlling stake in the Red Devils.
Son Saadi Gaddafi revealed more details of the potential deal in a 2005.
He told the Financial Times: "Seven or eight months ago we were about to buy shares in Manchester United.
"We kept it secret because I thought we were going to do it. But now it's impossible.
"I told my father it would be like buying the Church of England.
"It's very hard, maybe impossible because of the fans and the history, very difficult.
"It's a golden, golden, golden, golden club."
The stake was eventually bought by the Glazer family who completed a full takeover at Old Trafford and controversially loaded the club with hundreds of millions in debt.


This post first appeared on VibesngistsBLOG, please read the originial post: here
People also like
What would happen to a modern-day Moses in America?
8 Steps You Can Take to Empower Your Workforce
Van Dyke Beard Style: 3 Trendy Looks & How to Get Them
Snoop Dogg, Nas & Dr. Dre – Up The Smoke ft. Method Man (2022)
Alver – Sustainable Superfoods
How to Develop a Telehealth App like Teladoc?
Frasier’s Honey Snow: Does truth hurt relationships?
Christmas gift ideas for 2021
EP: LediStar – Good Intention
Bringing to Light - Name before the Masses Virtual Book Tour for Golden Shana: The Chase, an Erotic Romantic Suspense by A P Von K'Ory
Discover the Magic of Venice in November
Easy Pizza Pinwheels Kids Love