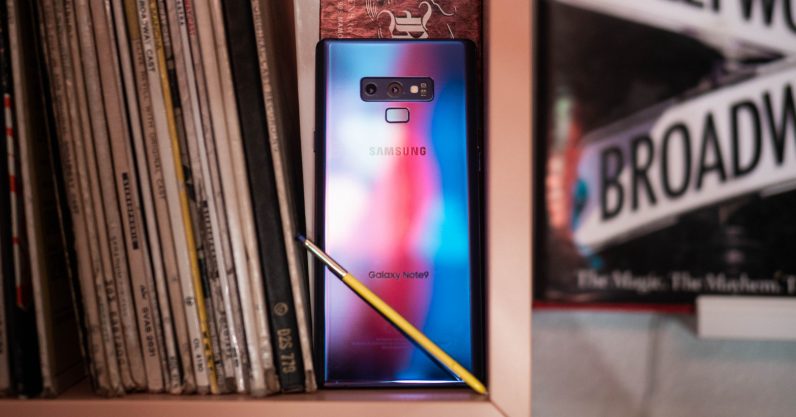 There’s a rumor making the rounds today that’s making me quite sad: Samsung might be killing the headphone jack on the Galaxy Note 10. Equally puzzling, the company might be killing Physical Buttons too. The report comes courtesy of Android Police, which has a solid track record with these things. Samsung would reportedly replace the buttons with capacitive or pressure sensors, denoted by a bump or texture. Android Police doesn’t know that these changes will carry over to next year’s S11, but it seems likely. It’s a darn shame. I can already see Samsung’s potential reasoning, something or the other…

10 Instagram Marketing Tips for Start…
SEO Trends and Vitals for 2021
How to set up your home photography s…
Flying Carpenter Ants!