Queen's classic “mock opera” Bohemian Rhapsody was released on October 31, 1975, the song remains one of Queen's most popular songs and is frequently placed on modern lists of the greatest songs of all time.

Bohemian Rhapsody first charted on November 8, 1975. Taken from the ambitious album “A Night At The Opera”, the song was a game changer in rock music, and a song that has gone on to transcend generations. It has inspired an array of cover versions from The Muppets to Weird Al Yankovic1, while its use in the famous Wayne's World scene – one of the most iconic moments in film history – introduced the song to a whole new audience and propelled it to Number 2 on the US Billboard Charts in 1992.

Here, below are 15 interesting facts about Queen’s Bohemian Rhapsody...

1. It was originally called 'The Cowboy Song.'

The working title was eventually ditched for "Bohemian Rhapsody." Mercury was working on lines for the song as far back as the late '60s. 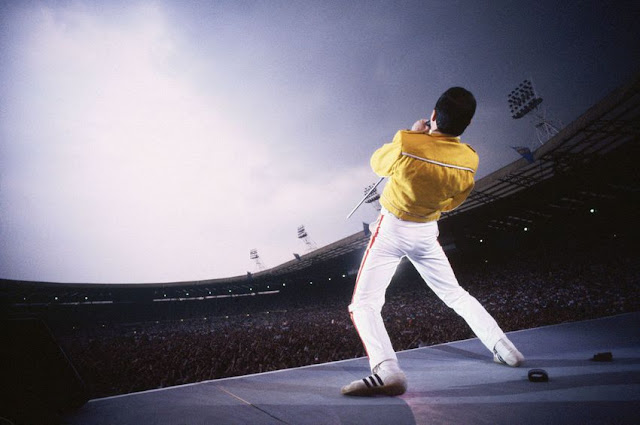 The double-jointed singer would wake up in the night and reach back to his headboard and play what he'd heard in his dreams. 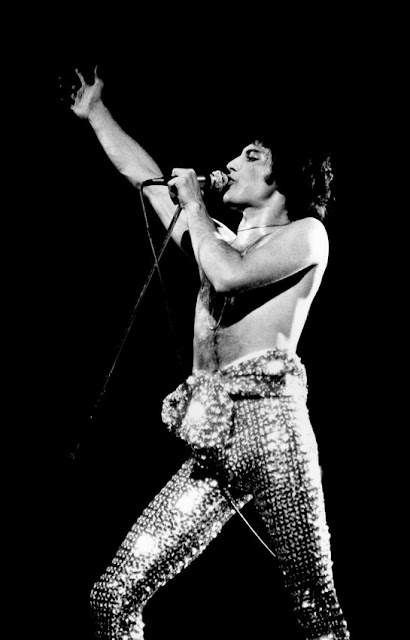 3. He composed the whole thing on scraps of paper.

The whole song was in Mercury's head, Brian May says, with the frontman carrying around numerous scraps of paper. 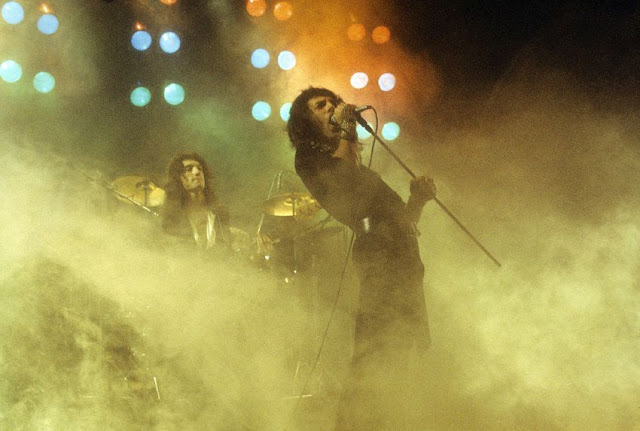 4. It was recorded in six different studios.

The band tested contemporary tech to its limits. 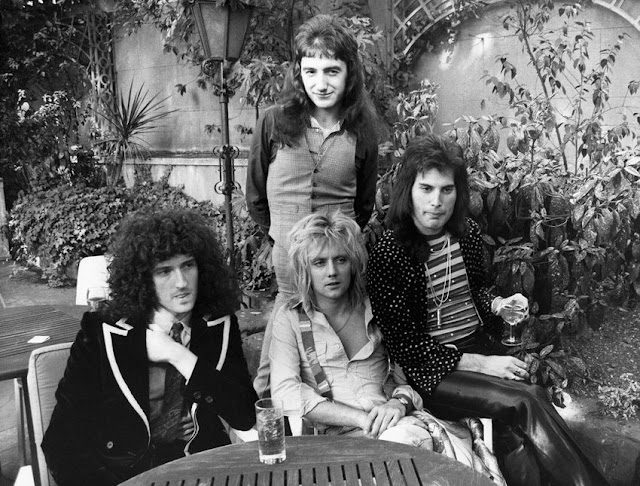 5. 180 overdubs were used in the final recording. 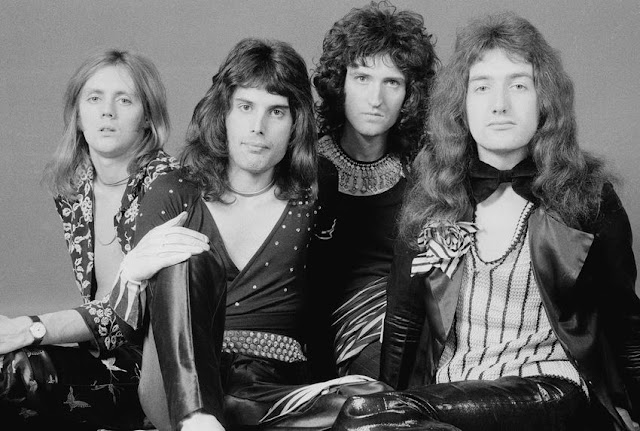