Jakande became governor of Lagos State from 1979 to 1983 on the platform of the Unity Party of Nigeria, UPN. He was also the Minister of Works under the Sani Abacha military regime from 1993 to 1998.

Vice President, Prof. Yemi Osinbajo, National leader of the All Progressives Congress, APC, Bola Tinubu and former Governor of Ogun State, Chief Olusegun Osoba were amongst the dignitaries that graced his 90th birthday party which held at the Haven Event Centre, Ikeja area of Lagos. See more photos below 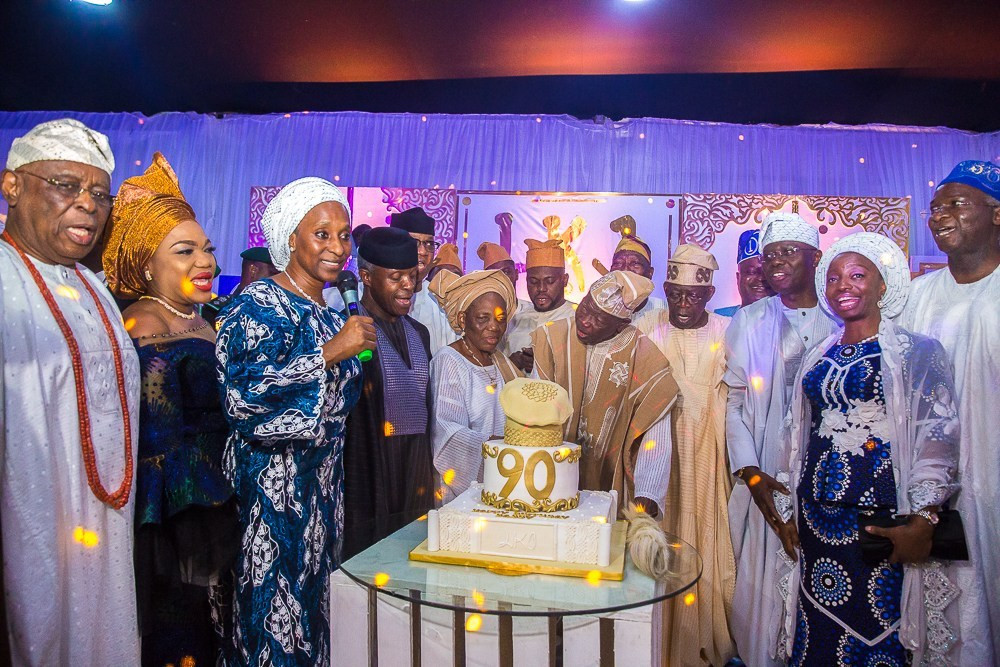 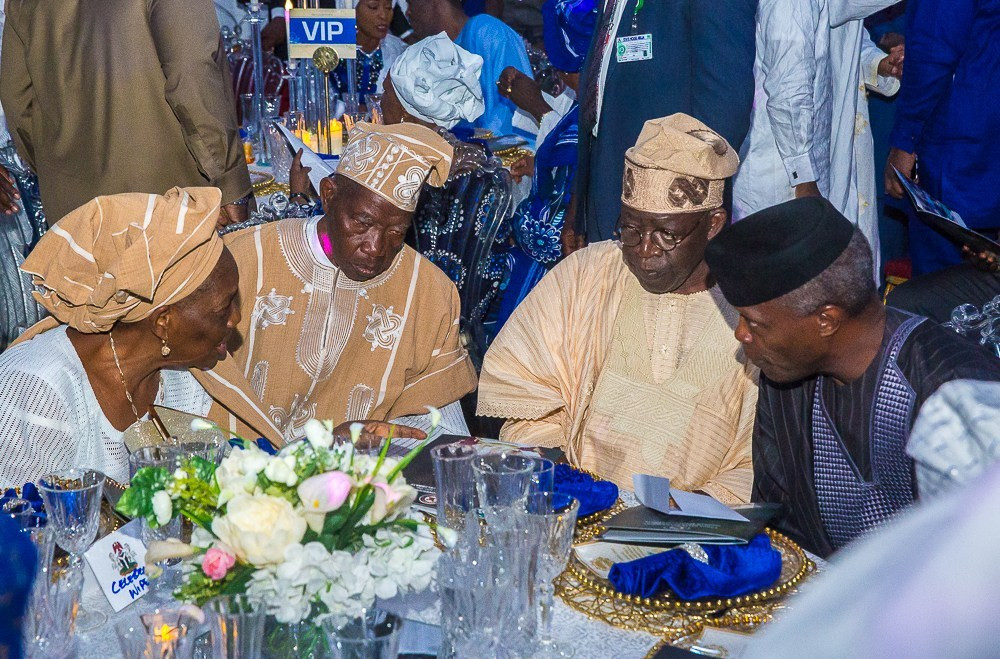 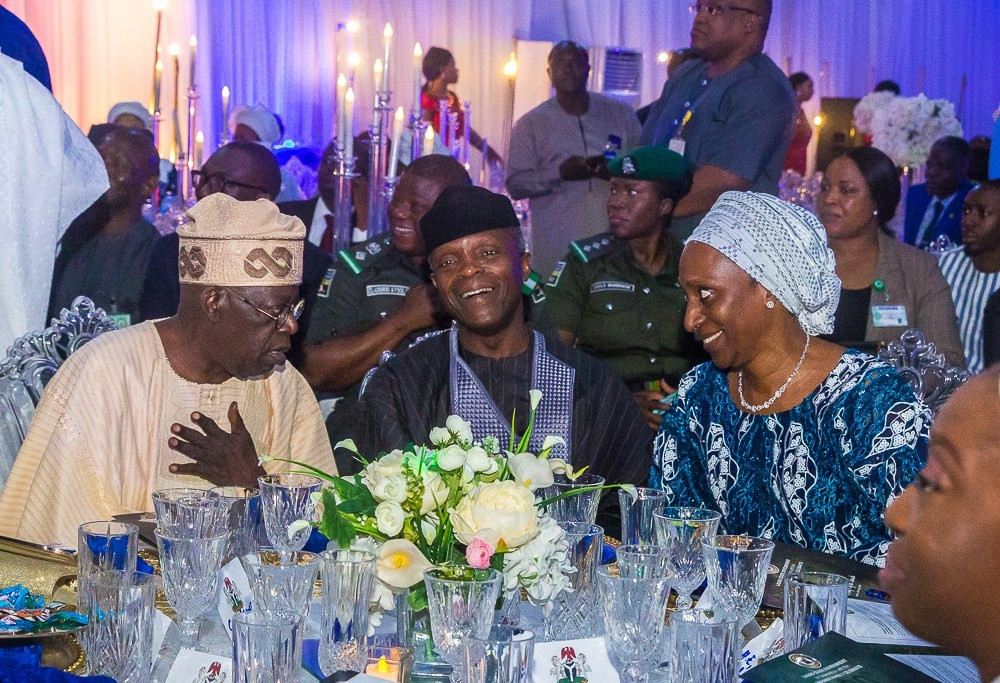 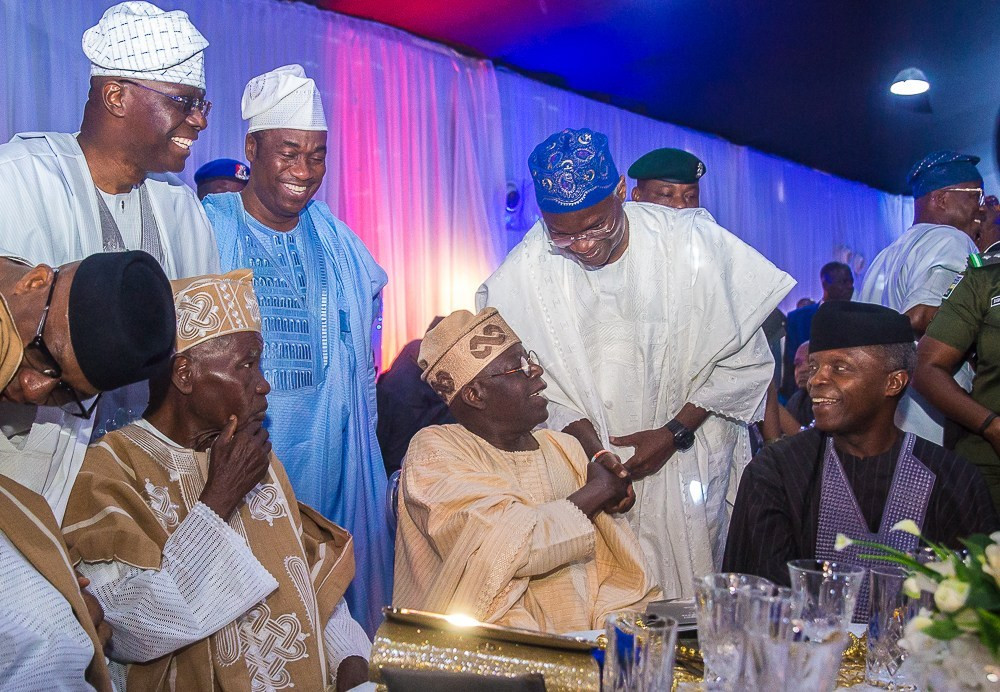 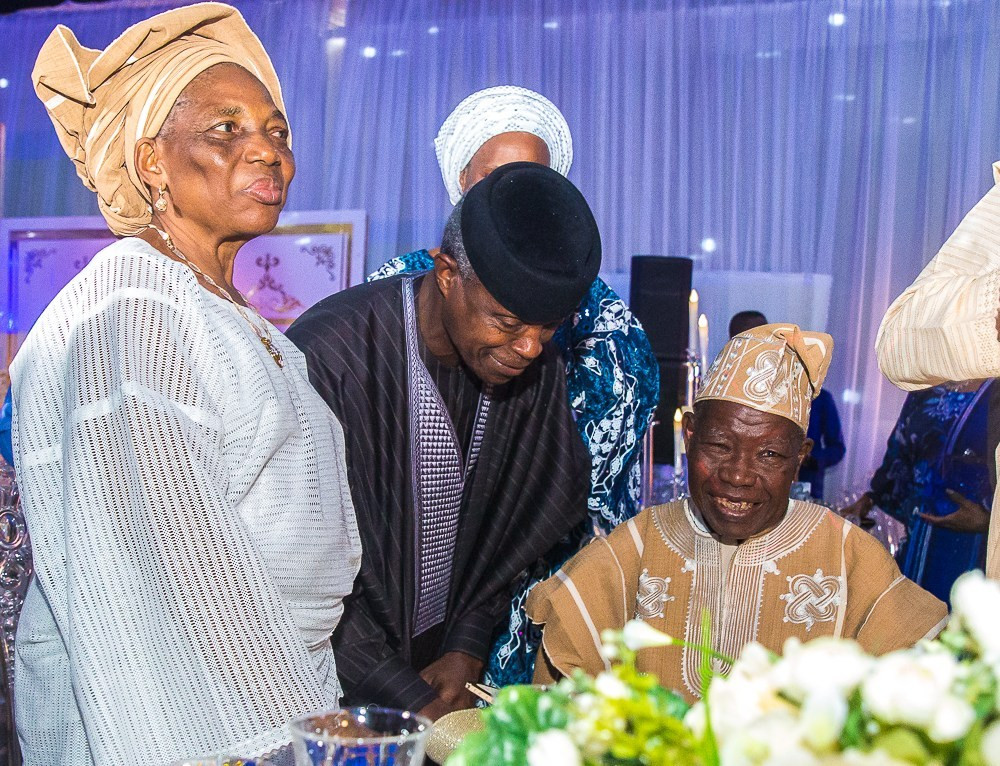