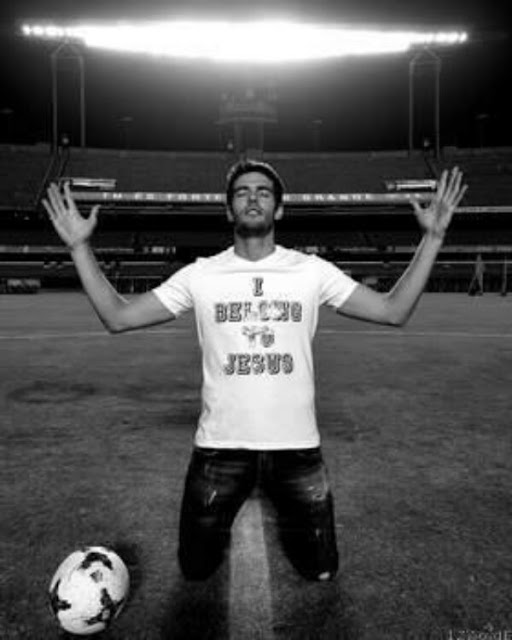 Kaka, 35, brings to an end an impressive career spanning from 2001 to 2017, and saw him win a World Cup with Brazil, Serie A and Champions League titles with A.C. Milan. In addition he won the Ballon d'Or in 2007 — the last person other than Cristiano Ronaldo or Lionel Messi to take home the award.

Kaka got his start with Brazilian giants Sao Paulo, before moving to Milan in 2003. There he emerged as one of the world's best and helped the club to a Serie A title in 2003-04, a Champions League final appearance in 2004-05 and finally the European crown itself in 2006-07.

He would later turn down the opportunity to join Manchester City in a £100 million transfer, and instead joined Real Madrid. There he would not quite reach the same heights he had with Milan, though he did a La Liga title with the club in 2011-12.

After a return to Milan for the 2013-14 season, Kaka signed with then-MLS expansion side Orlando City ahead of the team's debut, and spent the remainder of 2014 on loan with Sao Paolo.