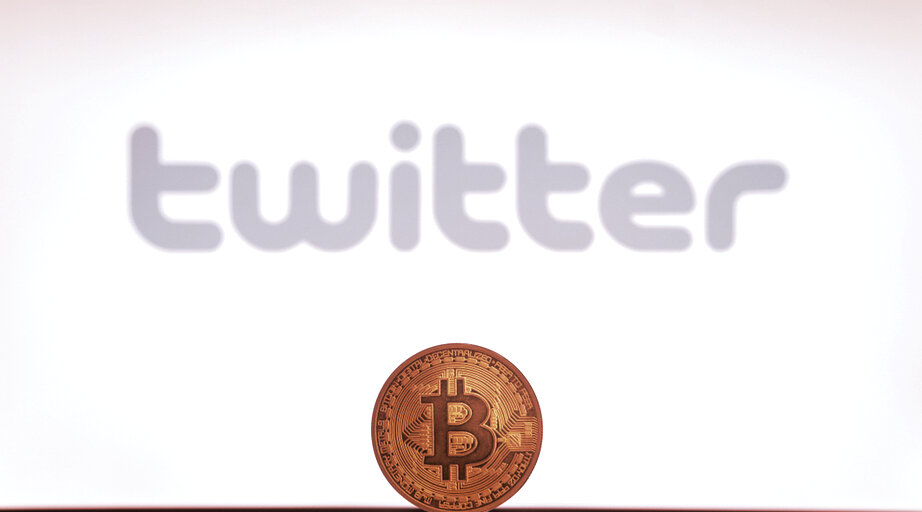 Elon Musk updated his Twitter bio to “#Bitcoin” earlier today—kicking off a $6,000 rally in Bitcoin's price—and now more big names from in and out of the crypto bubble are following his lead.

Another 10 high-profile Twitter accounts have joined Elon Musk in updating their bios to Bitcoin. That might not sound like a large number, but their combined follower count exceeds 60 million people. And these accounts aren’t all dedicated to crypto, they range from viral YouTubers to American football stars. “Everyone, put #Bitcoin in your bio. Plant the flag to declare you’re ready for the future,” tweeted Russell Okung, offensive tackle for the Carolina Panthers, adding, “Send me a screenshot so I know it’s real.”

Everyone, put #Bitcoin in your bio.

Plant the flag to declare you’re ready for the future.

Send me a screenshot so I know it’s real.

Two other big names who have changed their bios to Bitcoin are Tyler and Cameron Winklevoss, the twin brothers who co-founded the FCA-regulated cryptocurrency exchange Gemini. Together, they command a Twitter following of about 735,000 people. At the time, Cameron Winklevoss tweeted simply, "#bitcoin in bio."

Jimmy Donaldson—better known by his YouTube personality Mr Beast—also changed his bio to Bitcoin. Donaldson is known for performing expensive stunts on YouTube, and has generated a Twitter following of over 9 million people. Recently he said he wanted to send a large amount of Bitcoin to the moon—literally.

But Musk wasn’t the first person to champion Bitcoin in their Twitter Bio. Twitter CEO Jack Dorsey had already done so by February 2020.

‘It Was Inevitable’ Elon Musk Message Saved on Bitcoin Blockchain

The Twitter CEO commands 5 million followers on his social media platform, and his belief in Bitcoin has already been well documented. In October of last year, Square—a financial payments company also led by Dorsey—bought $50 million worth of Bitcoin.

Today, that Bitcoin is worth $145 million, almost three times its original purchase value.

The new trend is being used to show support for the idea of a decentralized future of finance, where Bitcoin plays a leading role.

The trend has also been galvanized by a recent clash between Wall Street and Reddit.

Earlier this week, a Reddit group called WallStreetBets started pumping the price of GameStop stock in an apparent dig at Wall Street.

In response, Robinhood—a trading platform that prides itself in decentralizing finance for the masses rather than the wealthy elite—put a stop on GameStop trading, angering retail investors and Bitcoiners around the world.

Anthony Pompliano, host of the popular cryptocurrency podcast the Pomp Podcast, said, “You're either in bed with the elites or you're helping to build the new decentralized financial system. There is no middle ground anymore,” adding, “Opt out.”

You're either in bed with the elites or you're helping to build the new decentralized financial system.

There is no middle ground anymore.

Bitcoin may have found its most powerful endorsement yet.