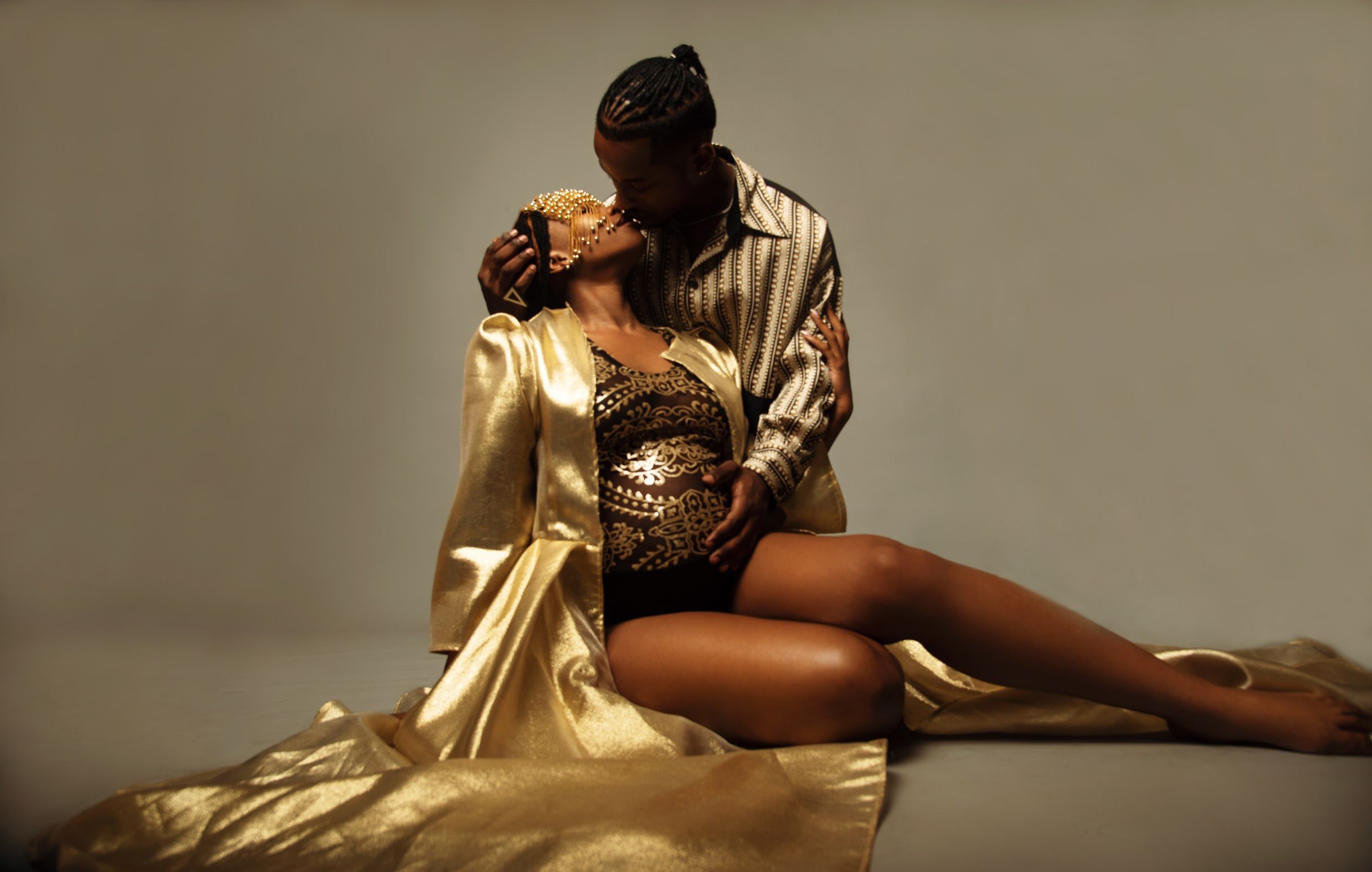 Priddy Ugly and Bontle Modiselle, known collectively as Rick Jade, made an announcement of their pregnancy today. The couple has been together for a decade, too.

To make their anniversary celebration and pregnancy announcement even more special, the duo released a video for a new single titled “Bonita.” The video was shot in an art gallery by Priddy Ugly’s regular video director, Nkululeko Lebambo aka Armsdeal (of CideFX Films).

Empire of Language- Prelude-Metaphors…
Why B.B.’s is the King of BBQ in Kans…
Promote the Common Good
Three Facts about God’s Plan for Your…
EP: “Piano Hub” by Kabza De Small and… 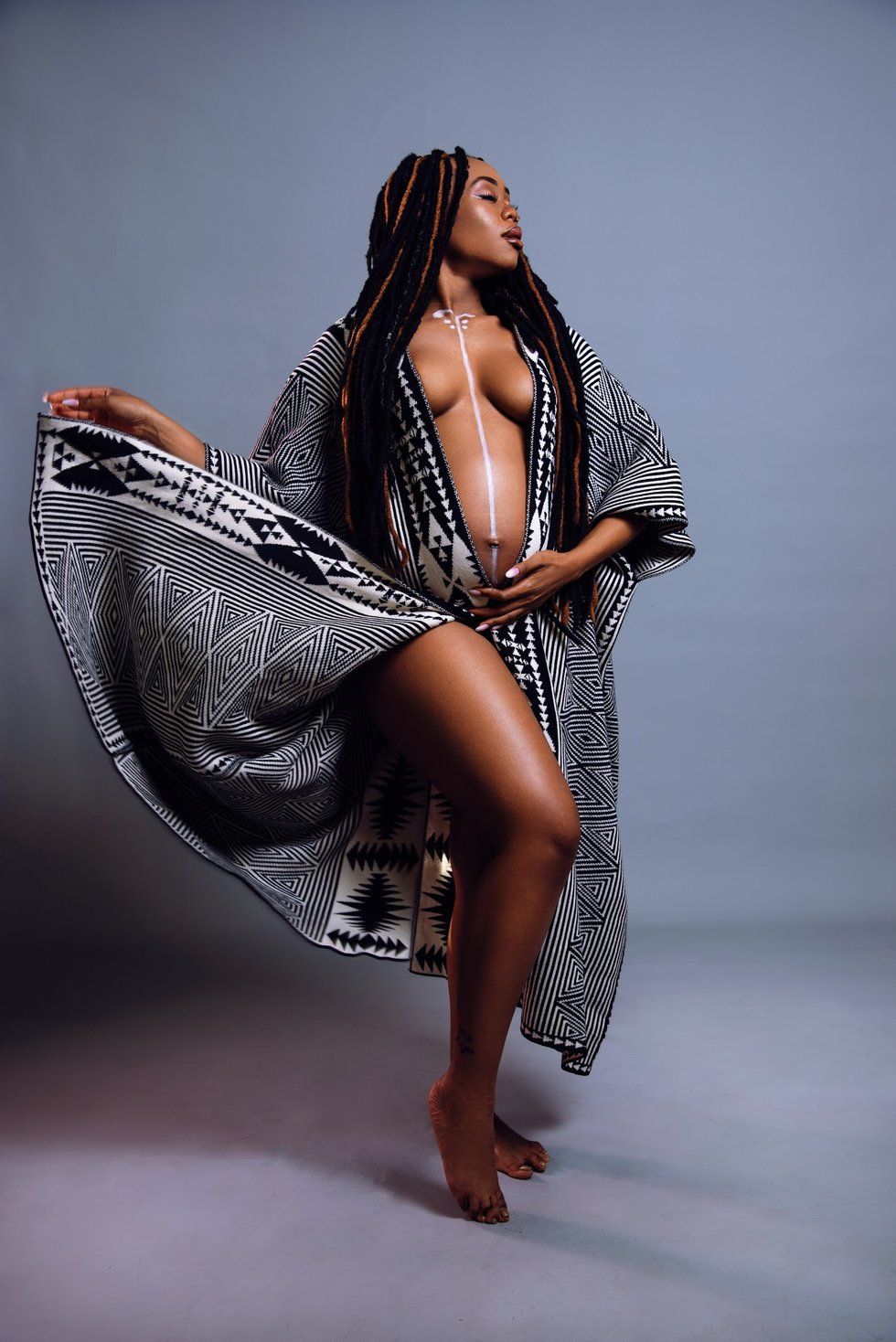 “Ten years of our love has given life to our first love,” says Bontle in a press release. “A culmination of who we are and what we have become. We’ve done many great things, together and individually, but none as incredible as this. There’s no way to describe how this feels, but I feel everything all at once, intensely so. For the first time, I feel superhuman. But above all, I’m abundantly blessed to be chosen to mother a child with the man I truly love, coming into a family who can’t wait to meet them.”

“Bonita” will be part of the duo’s upcoming project titled D.N.A (Da New Africa) out August 23. “Bonita” is the first official single from the two since they formed Rick Jade. It follows their two-track EP “I Want Something New” and their single “Service,” both released earlier this year.

Watch the music video for “Bonita” below: