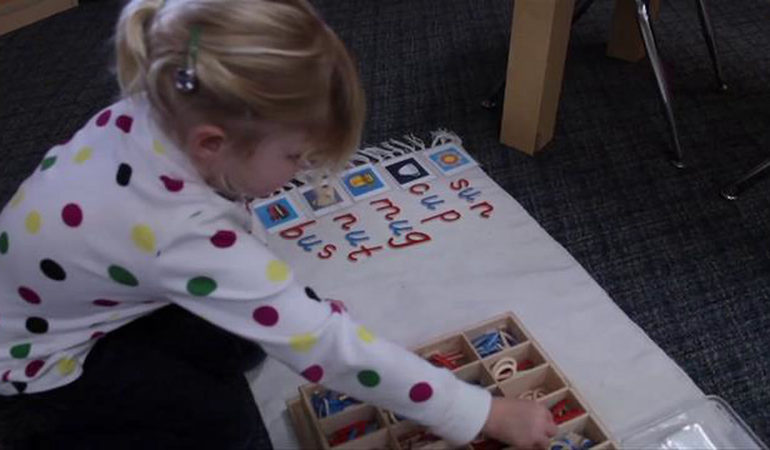 Developers of an Experimental Blood test for autism say it can detect the condition in more than 96 percent of cases and do so across a broad spectrum of patients, potentially allowing for earlier diagnosis, according to a study released on Thursday.

The findings, published in PLoS Computational Biology, are the latest effort to develop a blood test for autism spectrum disorder (ASD), which is estimated to affect about 1 in 68 babies. The cause remains a mystery although it has been shown that childhood vaccines are not responsible.

The main characteristics of people with ASD are:


People with ASD may experience other difficulties like being highly sensitive to light, noise or even temperature.