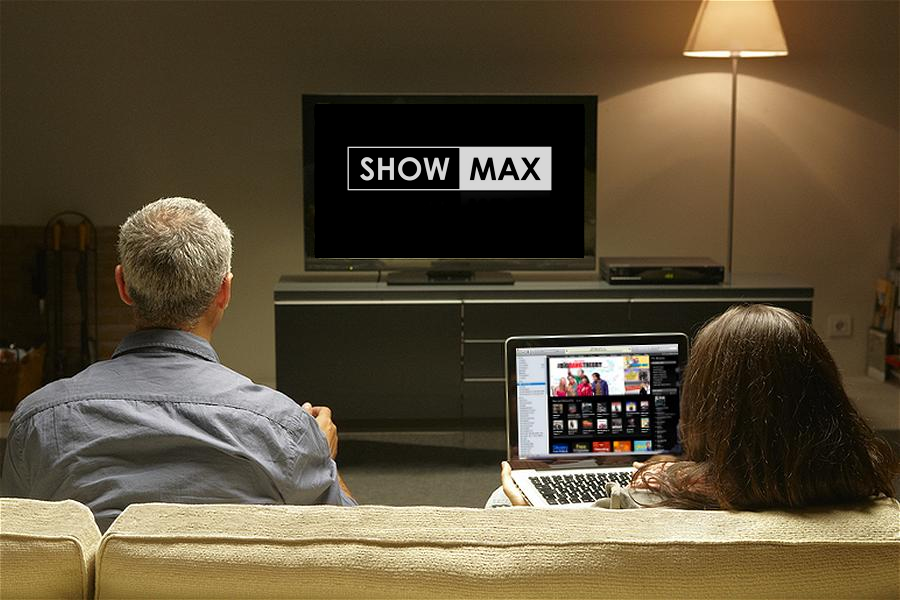 Travel almost anywhere on the globe, and chances are that sooner or later you’ll hear a familiar South African accent.
Catering to South Africa’s intrepid expats, Showmax started supplying kykNET content to five countries in December 2015.
This was subsequently expanded to 28 countries. Based on the success of this service, ShowMax has now expanded the content catalogue to include TV shows and movies from Mzansi Magic, M-Net, Vuzu, as well as kykNET.

What to wear: outfit ideas for Christ…
Karen Wiesner: The Stories Behind Cla…
Discover the Magic of Venice in Novem…
Review: ‘Shadow Dancer’ Jared James N…
IBM Takes The Wraps Off World’s First…
Costing US$ 8.99 per month, this service has the added benefit of featuring many popular shows within 24 hours of them airing in South Africa.
The ShowMax service featuring South African content is available in the following 28 countries popular with expats:
Andorra, Australia, Austria, Belgium, Canada, Denmark, Finland, France, Germany, Greece, Iceland, Indonesia, Ireland, Italy, Liechtenstein, Luxembourg, Malta, Monaco, Netherlands, New Zealand, Norway, Portugal, San Marino, Spain, Sweden, Switzerland, United Kingdom and United States.
To access ShowMax while in any of these countries, visit www.showmax.com and sign up for a risk-free seven-day trial.
ShowMax has apps for smart TVs, Apple TV (4th generation), smartphones, tablets, and most web browsers. ShowMax is compatible with both AirPlay and Chromecast.
An added feature of ShowMax is the ability to download up to 25 TV shows and movies to smartphones and tablets for watching while offline. This is perfect for long journeys or keeping entertained when there’s no WiFi available.