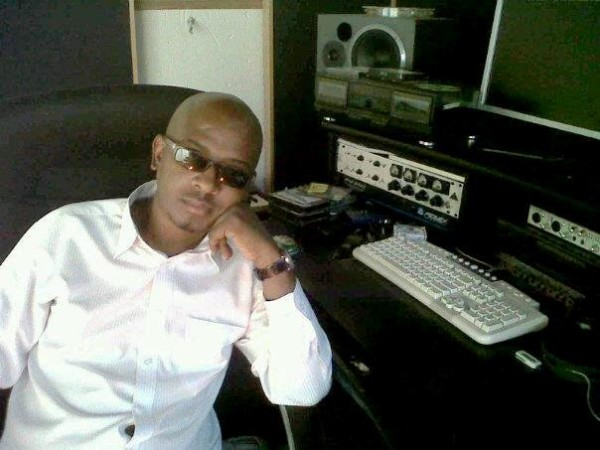 Producer and artist Kyllex Faku, famous for the Yizo Yizo hit song from the original soundtrack, is dead.
Details are sketchy but Drum is reliably informed that he was battling an illness prior his untimely death.

Why Are CBD Capsules Trending in the …
A Furry’s Guide to Cryptocurrency
Music Profile: Crissi Cochrane - Soul…
Bed Bug Size
Office Life – Preview – 2
A resident producer at Ghetto Ruff, Kyllex worked on the majority of the releases from the record stable.
Among industry insiders he was known for his great ear for progressive Kwaito and his work with the group Ghetto Luv and Tandoor garnered him industry-wide acclaim.
Source: Drum