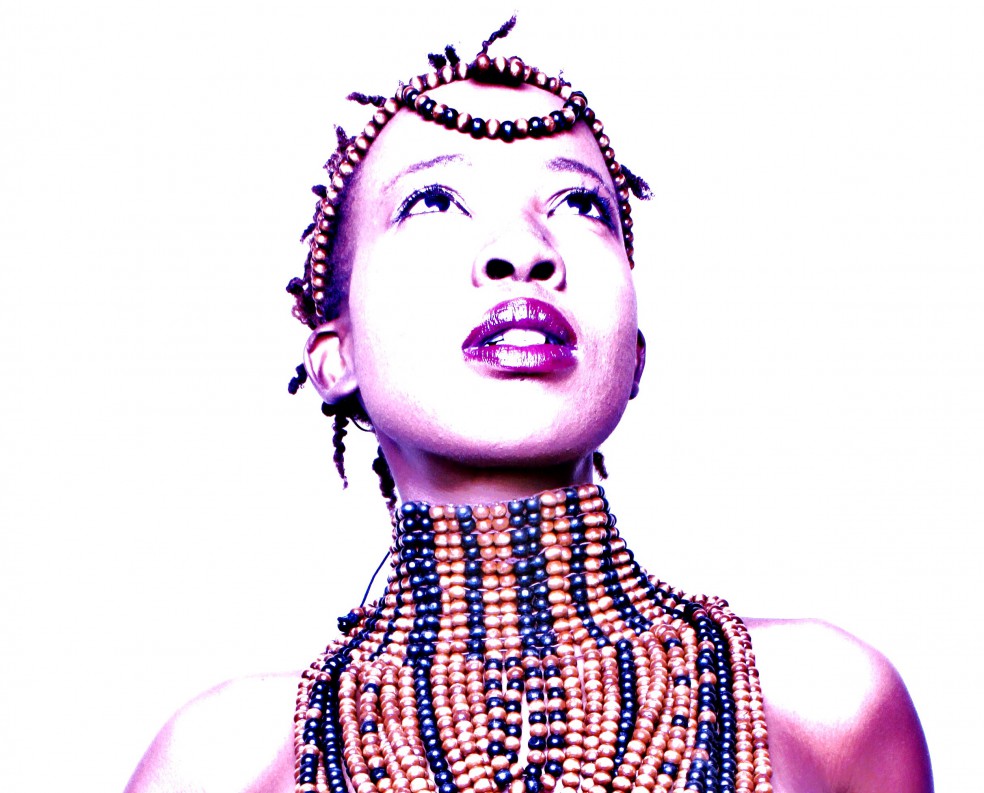 The last time I defended Bonang I had to deal with Euphonik …..but imo tell you again….what you are doing to her is wrong and unfair.

I do not feel Bonang has shown me enough respect for me to even stand beside her, but when we allow such a horrible attack on another woman, it leaves a gap for ALL women to be horribly attacked.

The fact that AKA cheated on Zinhle is not Bonang’s problem. That issue is between AKA and Zinhle. We were never there….in fact we were abruptly introduced to their relationship and very soon afterwards Zinhle was pregnant. From the interviews I have read, Zinhle wanted to get pregnant and she planned this baby….with AKA. It was always Zinhle’s intention to have a baby with AKA. I think that was clear. ( The Edge Search - Ntsiki you got it wrong here, here there was a relationship between two public figure AKA and Zinhle. Which Bonang was fully aware of it, she choose to get in between. It does not matter how strong it was. Again you are wrong no women plan to be pregnant only, we a guys also have choice to use a rubber or pull out to avoid pregnancy  )
Even during that relationship Zinhle was the one posting about AKA….it was hardly the other way round, and quite frankly AKA did not seem excited. ( we have seen him look excited about Bonang- none of us can deny the fact that he is kinda obsessed with Bonang….hence Zinhle said that Bonang is dating a fan. Yes Zinhle we are aware of that. We saw her even buy him sneakers.
BUT…….let us be honest……Bonang did not cheat on Zinhle, AKA did. Which is why this situation is so weird. Why is everybody attacking Bonang?
(The Edge Search - Bonang is not today girl she been around and also run #AskAMan program which deals with these kind of issues every day. This was also calculated risk she was ready to handle.  Honestly she didn't cheat but she is guilt of taking someone's boyfriend with  a relationship on public knowledge. You can't blame fans for voicing their opinion )
People keep saying Bonang was Zinhle’s friend…..no hey guys….when Bonang has a tight industry friend, she flaunts them….like she did with Somizi. What we saw play out was just regular industry bullshit. This may come as a surprise to many of you, but industry ppl are generally jealous of each other. Lol. Bonang and Zinhle were never REAL friends, lets start there. Howerever on the other hand AKA and Zinhle were LOVERS. If you need to pissed off at anyone… it is AKA. Currently, you have made Bonang carry the backlash of the breakup of that relationship. If AKA wanted to be with Zinhle….he would be with Zinhle guys. Simple as that.
(The Edge Search  - If there was no baby involve it was going to be easy for Bonang, but now  AKA and Zintle relationship have blood stream which will never go away even if Bonang and AKA decide to get married. Zinhle will remain on their affairs. Bonang should have known what she put her self in. For AKA its nice to steal until is yours you get. When you cheat you can go from 2  to five round which you can't do in original.    )
When Zinhle announced that Bonang stole her man, how amazing that the timing was precisely to dim Bonangs light. She waited until Bonang had a nice doccie and then lay down the news. That was calculating, and some of us saw right through that sis.
(The Edge Search  - this smells bad I second you.)

Not only that, but Zinhle created a blog that played on people’s emotion. Zinhle is a powerful woman and business woman but I do not know her as a writer. My alarm bells immediately went off when I read the blog and could not feel her essence in it. In other words, it is possible that some white media house was running that blog. They would edit her work and pay her just to create hype and make money. I apologise if I am wrong about this, but when a writers voice is not the same as the actual writer….other writers can see it. Truth is, every blogger has a unique voice…..and when a voice is dressed up…..a trained eye can see.
(The Edge Search  - I don't agree with you here, writing a story under emotions and after emotions deffer, you can sometimes think was written by two people. The time Zintle write that blog post was fully of anger and emotions were fresh.  The was not a mix of professionalism and personal emotions.  But now she chose words)
This may not be obvious to her young fans, but those of us with eyes saw how she tried to get her fans to turn against Bonang. Power is about how you play it. Sister, we saw you use your power to try break down another sister while you tried to make your baby daddy look perfect….which he NEVER WAS!!!!!
(The Edge Search  - The timing for Bonang to snatch AKA was wrong, this baby we are talking about was born in July 2015 not even 1 year. Obvious most fans will feel for Zintle more than Bonang. After birth is when women test their relationship, and are very weak. I don't know what you mean "tried to make your baby daddy look perfect…" How? )
If AKA has been such a good dad, then why is Zinhle using her fans to gang up on Bonang? What I thought was now wesser than wesgate was using the rift between AKA and his mom. Whatever their relationship is, AKA’s mom will ALWAYS be his mom. No matter how fucked up AKA is acting, his mom will always be his mom. To take advantage of their beef for personal gain is beyond beyond sisi……you should be the one trying to bring them together. Yes, AKA needs to grow the fuck up and take care of his child….but you do not need to try and take over his space. That is his mom. You are being ugly babes.
(The Edge Search  -  After reading this paragraph I see a beef between Ntsiki and Zinhle more than your opinion. You forget one thing here AKA's mom will always Granny of Zinhle child, she can't just throw away Forbes  blood because AKA and Bonang need nice life.  Obvious Bonang now does not feel any thing because does not have baby. But if you are a parent you will understand Zinhle situation now. I am disappointed with you  Ntsiki )
I was amazed when Zinhle announced AKA as her baby daddy, in fact I even questioned it on twitter and got into trouble. AKA was not ready to be a dad. It was clear as day…..even before they had the child. At some point Zinhle needs to own up to the fact that her fairytale did not work out. There are many women whose fairytales did not work out….it does not make her a failure. AKA is the dick here. But AKA is only the dick when Zinhle STOPS trying to drag Bonang down to her level of sadness.
(The Edge Search  - Every women are proud to announce their baby daddies, sorry if you are not women enough you won't understand. You have told your self that by all-means will defend Bonag.     )
What is happening here is not right. Not on any level.

I keep seeing her fans say that she is so mature and strong…..but guys, mature ppl do not bring their business to twitter (I should know this, I have been immature MANY times) and strong women do not gang up on other women.

Just because a person is pretty and puts on nice make up it does not mean that person can’t be mean.

Zinhle should have left us to come to our own conclusions about Bonang……she should have NEVER orchestrated a situation where everyone is ganging up on the woman who her man CHOSE!
Also Read: DJ Zinhle fired back at AKA, "I do not hate Bonang, she saved meAlso Read: AKA ugly Twitter rant over Zinhle, Where is Euphonik and Bonang to help?

I know Ntsiki Mazwai is great write who is very honest, but if you can come tomorrow saying you blog was hacked I will be the first to agree.  You writing style is like paid article to cleanup Bonang name and reputation, I may ask how much did you get before writing this blog post, who paid you?