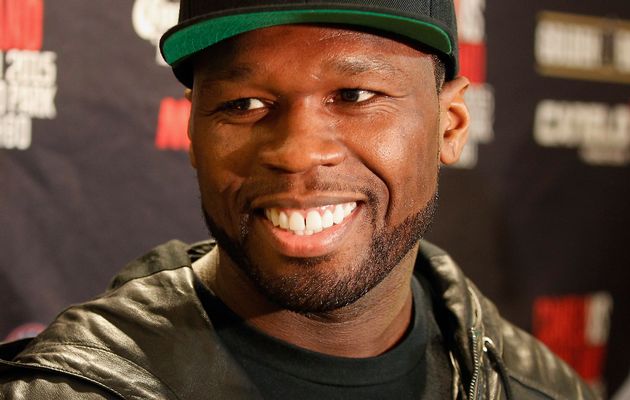 50 Cent has declared his support for Chris Brown, after the US music star was arrested on Wednesday on charges of assault with a deadly weapon.

The Loyal singer made global headlines this week when it emerged that the star's house had been surrounded by police, following a 911 call from a woman claiming that Chris had allegedly pulled a gun on her.

Carlos Santana Releases New Single “J…
Easy Pizza Pinwheels Kids Love
Playing the Casino and Chances of Win…
While fans and celebrities around the world continue to debate whether Chris had really pulled a gun on his guest, 50 Cent has taken to Instagram to share his thoughts on the matter.
Posting a black and white image of Breezy, 50 Cent described his relationship with Chris and hit out at the treatment the young star was receiving.
"A lot of the shit he go(es) through is crazy to me. If you're not safe at home, when do you get a break? If someone calls 911 and says you pulled a gun on them in your house, are the police coming to create a bunker at the end of your drive way for 11 hours to wait for a search warrant? Then live stream it. This must be VIP Treatment. SMH," he wrote.
He went on to bash the lady who accused Chris of the crime, labelling her a "b*tch" and commenting that "you can’t make this shit up".
"This b*tch was trying to steal something got kicked out then called the cops see. Smh you can't make this shit up. Lol," he wrote, next to a TMZ story about the woman apparently having a history of stealing.
According to US gossip site Hollywood Life, Chris' ex-girlfriend Rihanna was texting the singer repeatedly during his stand-off with police and was said to have been "worried" about the star.
Chris seems to have brushed off the incident and released a new song on Thursday, entitled What Would You Do?