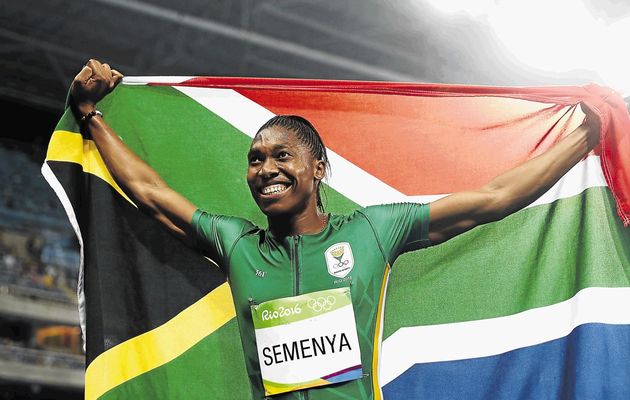 In an interview with Sowetan, Caster hit out at protesters, saying that violence solves nothing.
"This #FeesMustFall thing, I don't want to be like I'm judgmental... but for me it is quite disturbing because, at the end of the day, when you go out there and you skip classes and do all those crazy stuff people are doing, you're wasting your time," she told the paper.

How to Write the Perfect Cover Letter
Dead Ends in Cryptanalysis #2: Timing…
Twitter Opens Account Verification Pr…
Music Profile: Crissi Cochrane - Soul…
She went on to say that the campaign has affected her studies at the University of the North West.
"I'm not saying [the campaign] is good or bad but I wouldn't go out there to jeopardise my school work and waste my time toyi-toying because I cannot afford school. Are you just doing that because you're a failure [academically], [attempting to] disturb others so that they cannot graduate or are those people [leading the campaign] postgraduate students?" she added.
But Twitter did not like her opinions and boy did she get it.