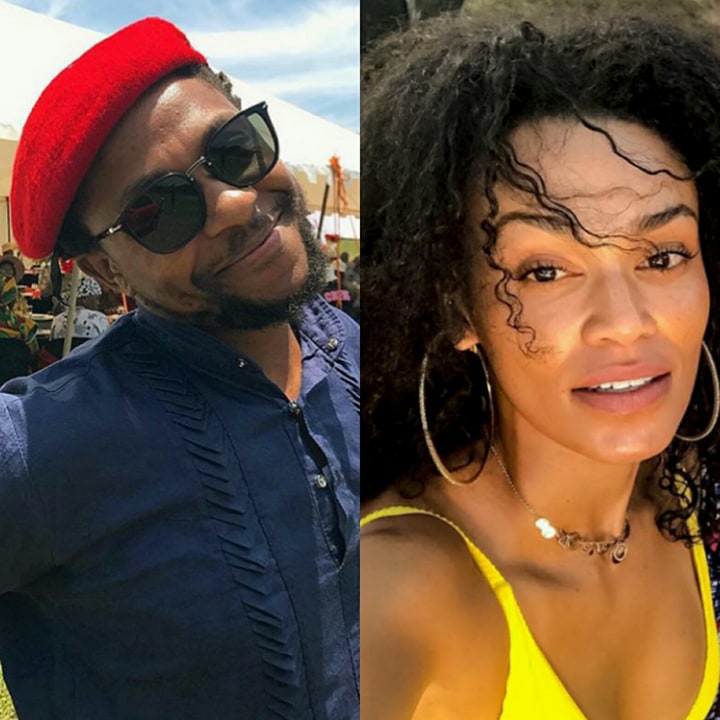 Earlier this year EFF’s Mbuyiseni Ndlozi was involved in a heated Twitter war with actress Pearl Thusi over the whole H&M scandal.

In a recent interview on Trending SA, the People’s bae cleared the air saying he didn’t have anything against Pearl but had to defend EFF from a statement Pearl had made.


“Pearl is my sister and I am actually very fond of her. It is not her that we were really responding to but the idea (that we are savages),” he said.

“She characterized our behavior as savage. That word has a huge history of racism, so we had to take the opportunity through her to heal that imagination and emancipate the mind.”

Alrighty then, we’re not sure if we will spot Pearl in a red beret anytime soon but it’s a start?