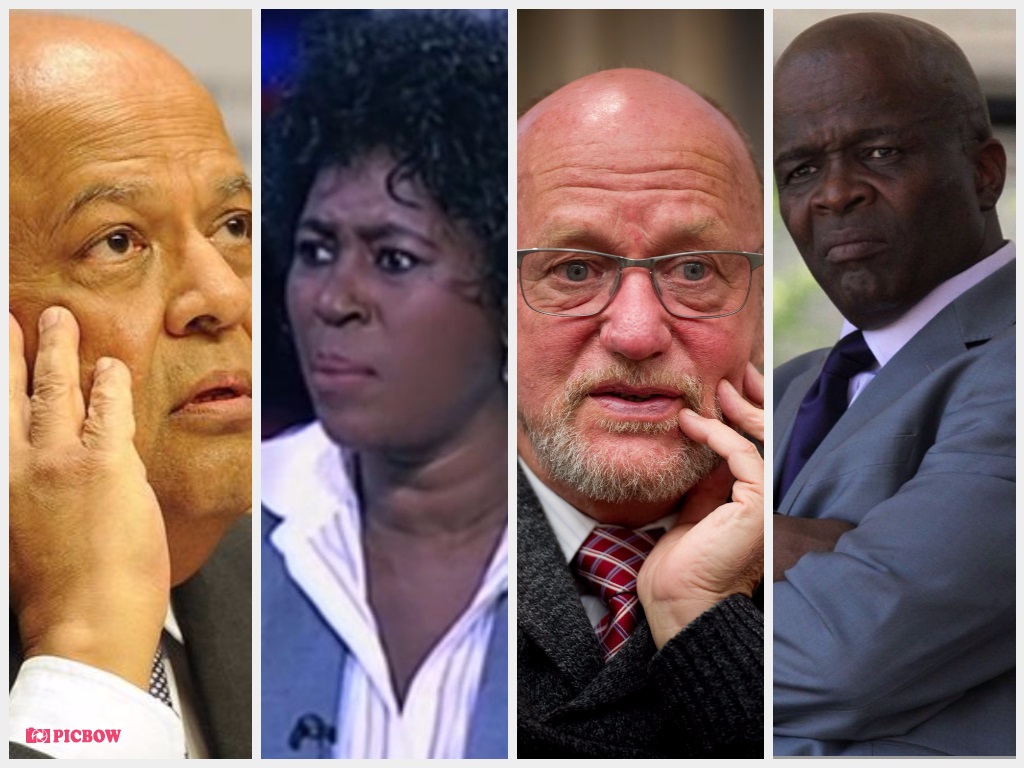 The ANC will discipline at least three MPs who have publicly admitted that they voted in support of the motion of no confidence against President Jacob Zuma, it said on Tuesday,

The party’s National Working Committee decided at a meeting on Monday that that the MPs must face a disciplinary inquiry.

ANC secretary general Gwede Mantashe said the party would not embark on a "witch hunt" to investigate which ANC MP’s voted in support of the motion, however those who have publicly said they supported the Democratic Alliance motion will be disciplined.

"Three of them have confirmed they voted with [the] opposition we will have to deal with that situation because if we don’t we will destroy [the] essence of being an organisation," Mantashe said. 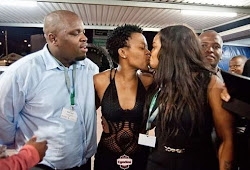 Zodwa Wabantu "I am currently single after breaking up, I am not lesbian"

Entertainer Zodwa Wabantu has come out to dismiss reports that she recently admitted to being lesbian and is dating a woman named Thusi. S...

Scotland’s finest: island-hopping in …
Learn How To Save Money And Time When…
MICRO BUSINESSES
ALBUM: Sun-EL Musician – To The World…
Epson innovates with new products and…
Former finance minister Pravin Gordhan, former tourism minister Derek Hanekom and senior ANC MPs Makhosi Khoza and Mondli Gungubele had publicly stated that they would vote with their conscience.

Mantashe said the ANC sees the outcome of last Tuesday’s historic motion as neither a "victory or defeat".

For the first time since winning power, an estimated 30 to 40 ANC members of parliament supported a motion brought forward by the opposition.

"We don’t call it a victory because there are ANC MP’s who voted with opposition - but we acknowledge it [the motion] was defeated," Mantashe said.

Late Rhythm City actor Dumi Masilela was laid to rest this past Saturday and popular tombstone makers Bataung Memorials have explained the...
At the weekend Zuma called for members who Voted for him to go. He said their actions amounted to "bringing the party into disrepute".

Zuma narrowly survived the motion with 177 members of parliament voting for him to go and 198 against the motion. Nine abstained.


This post first appeared on The Edge Search, please read the originial post: here
People also like
Scotland’s finest: island-hopping in Orkney
Learn How To Save Money And Time When Tracking Your Trailers
MICRO BUSINESSES
ALBUM: Sun-EL Musician – To The World And Beyond
Epson innovates with new products and an analysis tech business focusing on motion-sensing tech
The Top 3 Secrets to the Female Orgasm
Most popular TikTok Videos October 2019 | Latest Tik Tok viral videos | New Today trending videos
Pour Over vs French Press – Which Brewing Method is Better