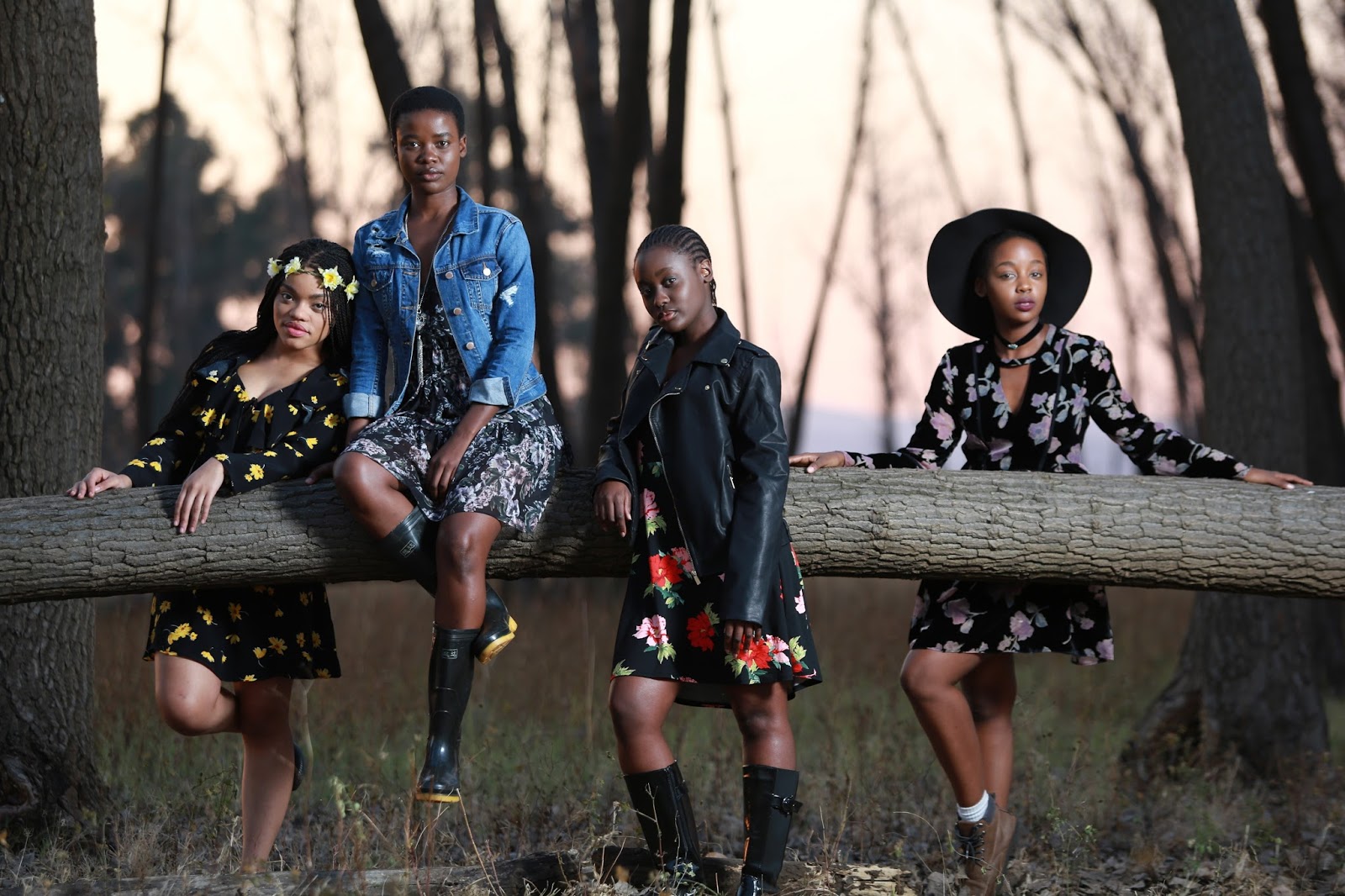 The young actor who goes by the name of Thando Mhlontlo played the role of Makgotso M's younger brother on the show.
Makgotso M announced the passing of the young man a few days ago on her Twitter page.

Thando had not been appearing on the second season of the show since it began airing. Thando was only 11 years old.

Co-star, Sdumo Mtshali also sent out his heartfelt condolences to the family as well.

To lose a young black talent, so gifted and respectful.. my condolences to the family Thando Mhlontlo #isthunzi #thewound #storyteller #filmmaker 🙏🏽🙏🏽 😇😇 #restinpeace #blackexcellence #youngblackandgifted #inxeba
A post shared by Sdumo Mtshali (@sdumo.mtshali) on Jul 31, 2017 at 5:11am PDT

May his soul rest in peace.