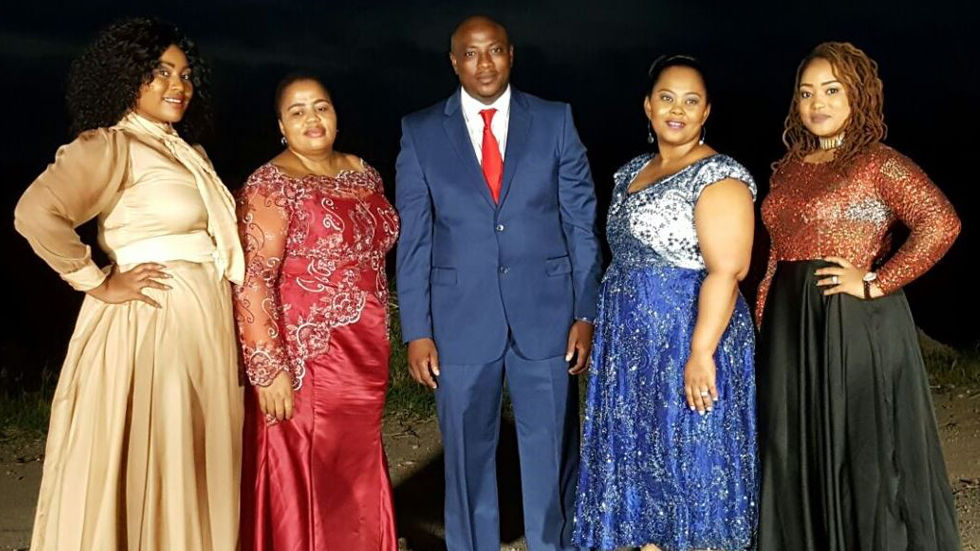 Uthando neSthembu, Mzansi Magic’s newest reality show, follows businessman Musa Mseleku and his four wives as they navigate a polygamous relationship, their family dynamic, staying true to tradition in a modern world and the sisterhood of the wives.

While the wives now maintain a loving and respectful relationship with each other, the journey to peace and harmony was not an easy one. They each share how they felt at first being introduced into a polygamous marriage, the uncertainty and insecurity that came with the arrangement, heartbreak and eventual acceptance, contentment and forming an unshakable bond with each other.

With 10 children between them, the Mseleku homestead in Umtentweni in rural KwaZulu-Natal is almost always a hive of activity. There’s the daily school routine, homework, activities, household chores and parenting duties.

There’s also no such thing as an idle trophy wife in the Mseleku family. With a family business to run, children to raise and a household for each wife, each Mrs Mseleku’s day is filled up. And, of course, there’s time to be spent with their husband as well.

So how do they make it work? Is there a hierarchy system in place? Importantly, how do they handle their families’ and society’s questions regarding this traditional practice?

Uthando neSthembu highlights the realities some families are faced with when their structure is not nuclear.