woman stripped her [email protected], chased around the store whipping her with belts. 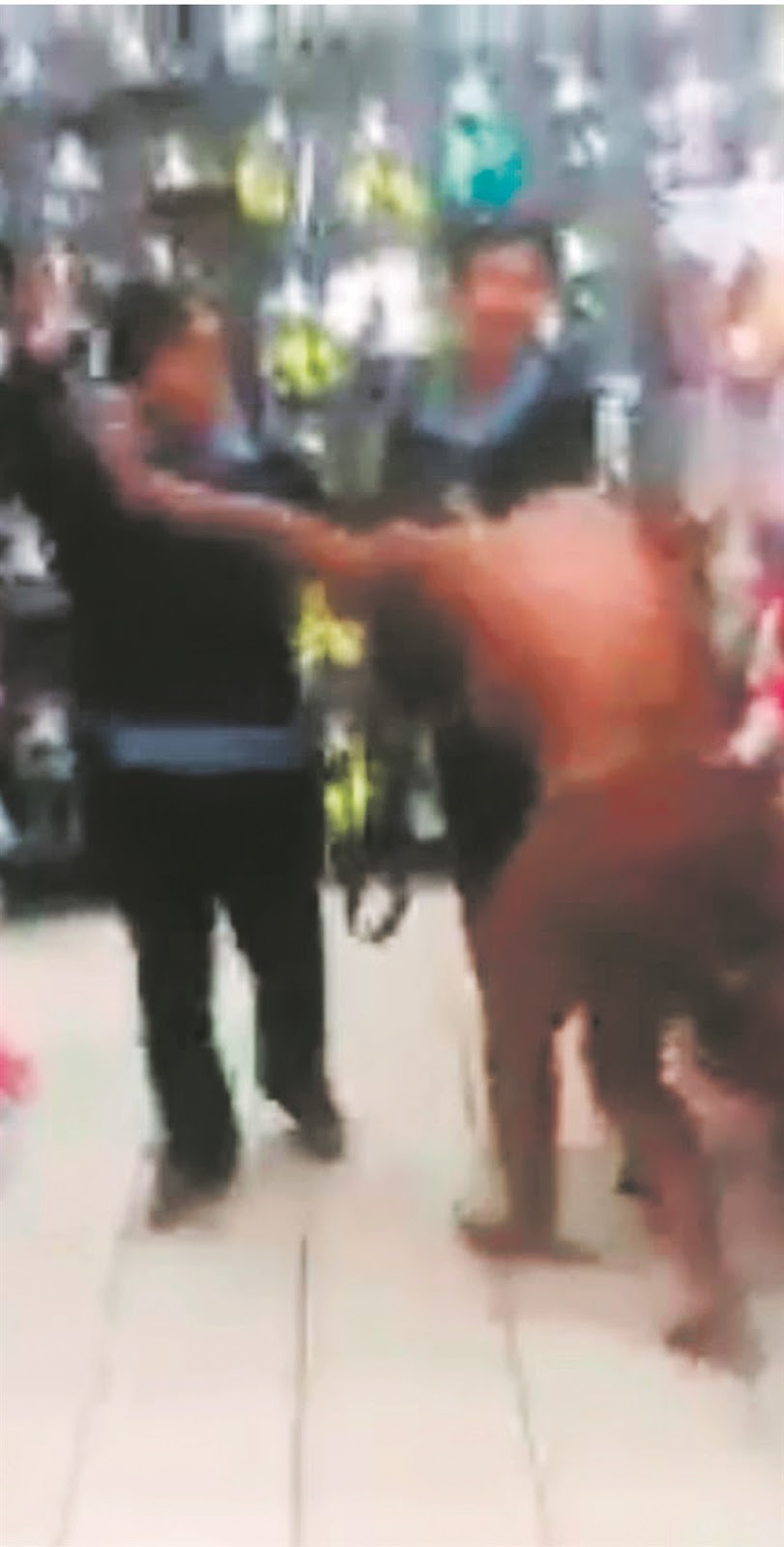 WHEN the woman was caught allegedly shoplifting, the staff didn’t call the cops.

Instead they decided to apply some instant justice.
nd chased her around the store before whipping her with belts.
They stripped her naked a

The humiliation she suffered was captured on video by a shopper.

The incident took place at Pep Stores in Vryheid, KZN during trading hours.

The incident happened in 2012, but the video went viral earlier this month.

The staff took the matter into their own hands in what they said was “a punishment for stealing”.

In the video the woman is stripped naked in front of customers.

The terrified woman is chased around the store, shouted at and called a thief.

She is also dragged around by her hair.

When she pleaded to be taken to the police instead of being beaten in the store, one of the staff members said the cops didn’t help with anything.

“We will do this our own way,” said the staff member.

Pep communications manager, Mariki Schwiebus, said all those involved in the incident had been dealt with.

“All five staff members were subjected to a disciplinary hearing.

“Three of them were dismissed for gross misconduct arising out of serious assault.

“They assaulted a third party with intention to do grievous bodily harm during working hours,” said Schwiebus.

She said two staff members received final written warnings for collective misconduct in failing to report and intervene to stop a serious assault.

“Pep regrets the situation as it is against the company values of treating all customers with dignity and respect, no matter what the circumstances of the incident.” - Daily Sun

woman stripped her [email protected], chased around the store whipping her with belts.