CHIPPA star allegedly found himself in a wrong place at the wrong time.

CHIPPA UNITED player, Lerato Manzini, allegedly found himself in a wrong place at the wrong time. 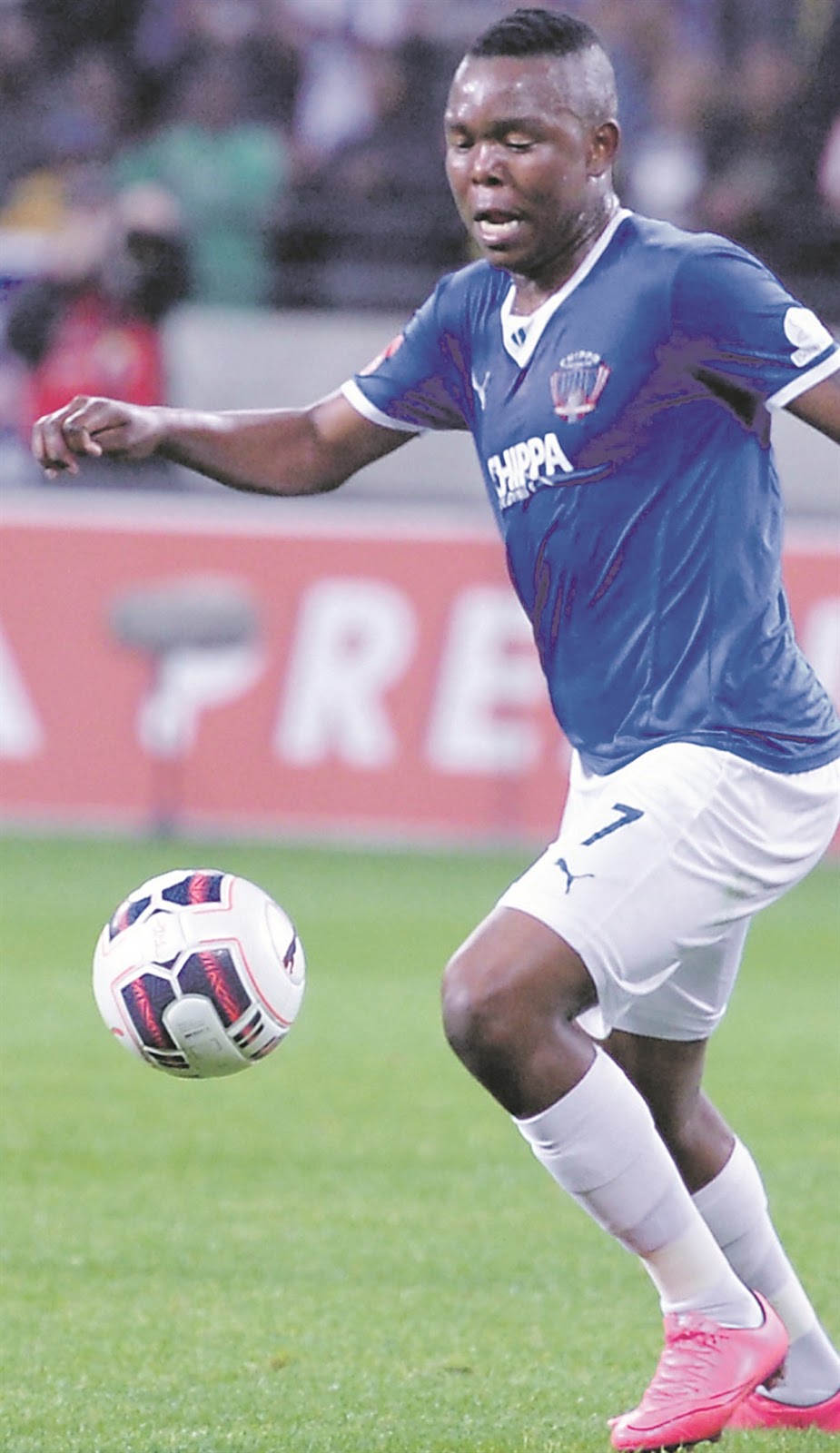 The soccer star allegedly had to run for dear life after a crowd threatened to beat him up.
This after a stabbing incident took place on New Year’s Eve.

Top 10 Air Fryers - Tips to Help You …
5 SEO WordPress Plugins
Get Managed IT Services in Plano Toda…
What’s brewing in Chef Harsh Kedia’s …
Comparison of Symmetric Encryption Me…
Eyewitnesses claim trouble started when an unknown guy allegedly got stabbed at a car wash.
The incident is said to have happened at a popular spot known as Village Palace in Welkom, in the Free State, on 31 December.
Witnesses at the popular venue told Sunday Sun, Lerato, who joined Chilli Boys from Bloemfontein Celtic, was there having a good time on New Year’s Eve.
“The guy got stabbed inside the car wash, but he ran and fell right in front of Lerato’s carr,” the source claimed.
“Lerato was still inside his car and some patrons accused him of running the guy over.
“They were unaware the guy had been stabbed, and started stoning Lerato’s car, calling for his blood.”
Another source alleged: “Lerato realised he was in danger and ran for dear life. Patrons then chased after him, but he outran them.
“Many people tried to chase him, but he showed them he had stamina since he is a soccer player.
“He ran to a local police station to ask for help.”
It’s alleged Lerato returned with police and found his car damaged.
When the Sun-Team contacted Lerato for comment, he referred us to his manager, Lizwi Mthethwa.
Lizwi said: “The incident took place, but Lerato wasn’t involved.” The person who was stabbed was fighting with other guys and it happened that Lerato was inside his car. When he tried to move his car, the people who were fighting accidentally pelted his car with stones.
The case is with the cops and it doesn’t involve him.”Later his lawyer, Carolyn Ah Shene-Verdoorn, of Ah Shene Attorneys called in to say her client would not comment.
In an email sent to Sunday Sun, the lawyer said the crowd referred to was, in fact, gangsters.
The lawyer also said at no point was Lerato beaten up, and didn’t run to police.
She said: “Lerato had to move his wife to safety.”

CHIPPA star allegedly found himself in a wrong place at the wrong time.