Rand named one of top EM currencies to invest in 2017 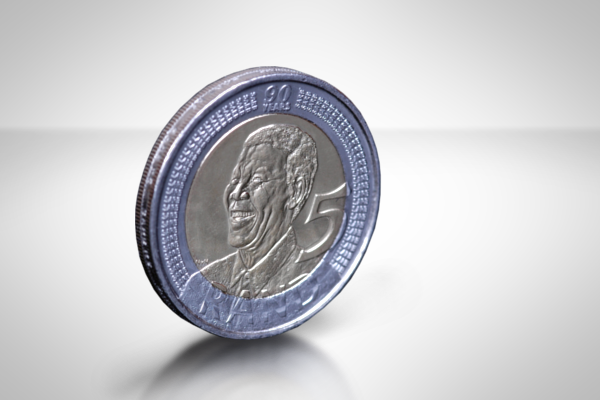 Goldman Sachs has revealed that the BRICS emerging markets – including Brazil, Russia and India, and South Africa – are still the best investment bets in 2017.
Despite fears surrounding the volatility of these economies, Goldman Sachs analysts believe  “staying the course” on these emerging markets will yield the best returns. 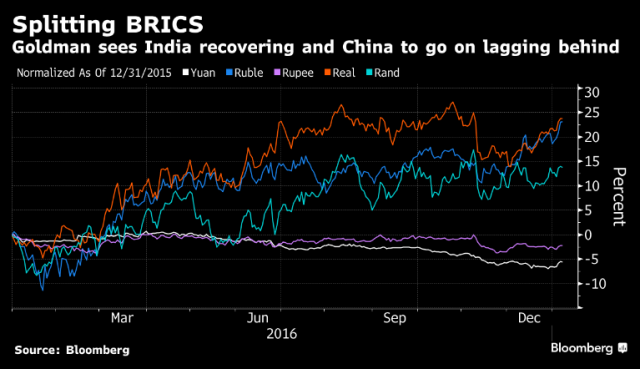 This announcement arrives on the back of a poor-performing Chinese yuan as well as other traditionally safe Asian economies becoming vulnerable to U.S. President-elect Donald Trump’s protectionist election manifesto translating into policy and regulatory action.
While all imports would be affected as Trump’s America focuses inwards, the BRICS countries are much less likely to face U.S. import restrictions because their exports compete less directly with U.S. labor believe Goldman analysts.
The analysts cited improving balance of payments, falling paths for inflation, attractive real yields and prospects for stronger growth this year in the four big emerging markets they favor.

Rand named one of top EM currencies to invest in 2017