Terry Pheto on top of the world at nomination accolade 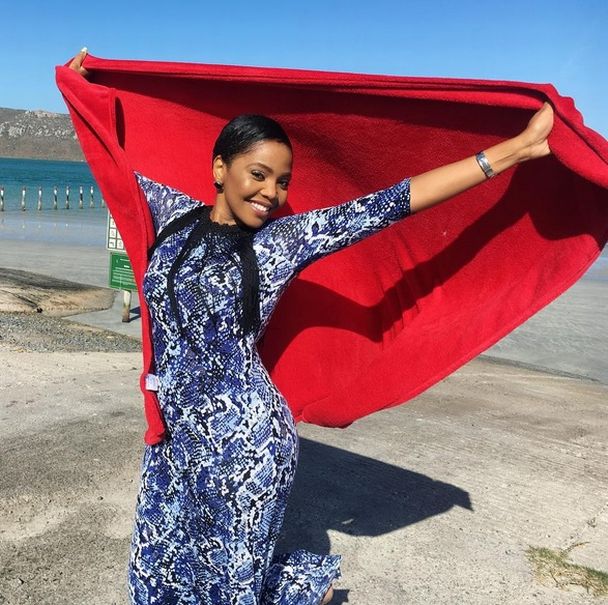 Pheto is nominated for her role as Naledi Khama in A United Kingdom. She is going up against some big international names including Naomie Harris and Gemma Arterton in the category of best supporting actress.

"I'm proud and excited. I already feel like a winner. This nomination is validating enough for me.

"This Bifa nomination for best supporting actress will forever be a highlight in my career," she said.

Pheto revealed that she was mostly looking forward to reconnecting with fellow nominee Harris. The two ladies worked together on the 2013 movie Mandela: Long Walk to Freedom.

She will walk the red carpet in a Marianne Fassler gown.

"My dress is inspired by the bold and colourful continent - Africa. I wanted a dress that will stand out and inspire. The dress is also reminiscent of something Seretse Khama wore as a child," she said.

How to effectively use HeatnBond Feather Lite and Pressing Paper

Terry Pheto on top of the world at nomination accolade