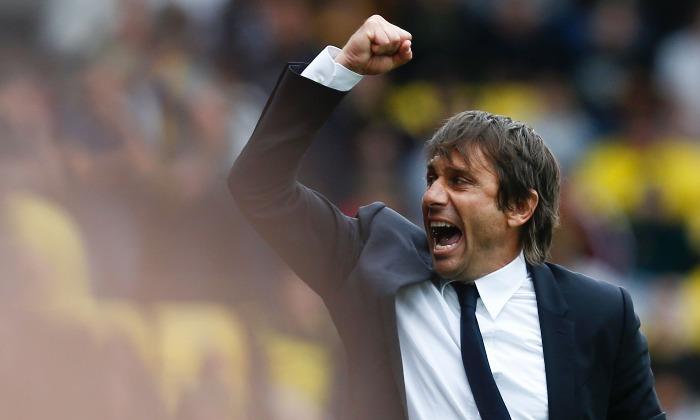 Antonio Conte has claimed Chinese clubs are “not right” to spend so much in trying to sign big-name players.
Cristiano Ronaldo is the latest player to be targeted by China after it was revealed there had been an Offer of £250m.

How To Find Your Purpose And Passion …
CBD 2020: What to Expect + Our Top Pr…
Landmine clearance almost complete on…
From Newbie to Digital Marketing Expe…
Cardano Foundation Launches AdaPay
But Chelsea boss Conte, who was critical of Oscar’s £60m move to China, believes the Money is getting out of control with Carlos Tevez also signing a £500,000-a-week contract.
Conte said:

“I think it's an incredible story. We are talking about a lot, lot, lot of money. I don't want to trust in this. I don't want to believe in this.
"Because, I think, we are talking about an amount of money which is not right.
“I saw the last contract, the last contract with Carlos Tevez. I think we are talking about a lot of money. This type of offer is incredible, and it's very difficult for the players to say 'no'.
“But I must be honest, I think it's not right. It's not right, this. Because you must have respect for the money, and then if there are these offers, this type of offer... but I don't agree, I don't agree with this situation.”