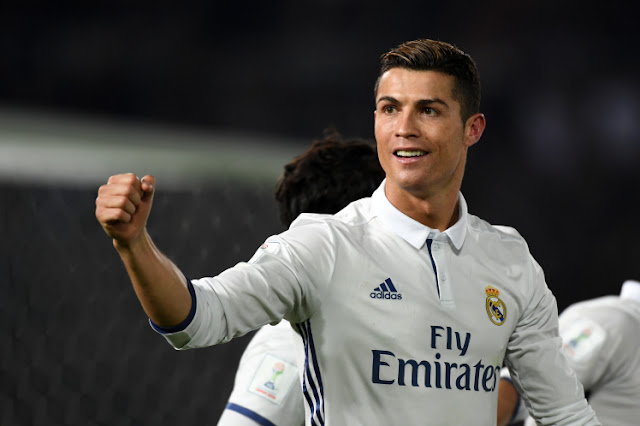 Real Madrid super star Cristiano Ronaldo has been the subject of a ludicrous £256million offer from an unnamed Chinese Super League club, according to his agent Jorge Mendes.
The stunning bid would see the Portuguese earn in excess of £85.6m and make him the world’s best paid footballer.

Royal Palace Rugs
IEM Chicago 2019 Preview: Can Anyone …
القنوات الناقلة لمباراة برشلونة وريال…
Bets on Italian Championship at 1xbet…
Courage and Choice
Carlos Tevez was recently made the highest-paid footballer on the planet by Shanghai Shenua recently but Ronaldo’s potential move would blow that out the water.
The former Manchester United striker would earn more than double what his former team-mate does and significantly more than anyone else in Europe.
But despite the huge fees bandied around, Ronaldo wants to remain at the Santiago Bernabeu.

"From China they’ve offered €300m to Real Madrid and more than €100m per year to the player,’ Mendes told Sky Sports Italia.
"But money is not everything; the Spanish club is his life."