Tottenham back in for Real Madrid midfielder Isco 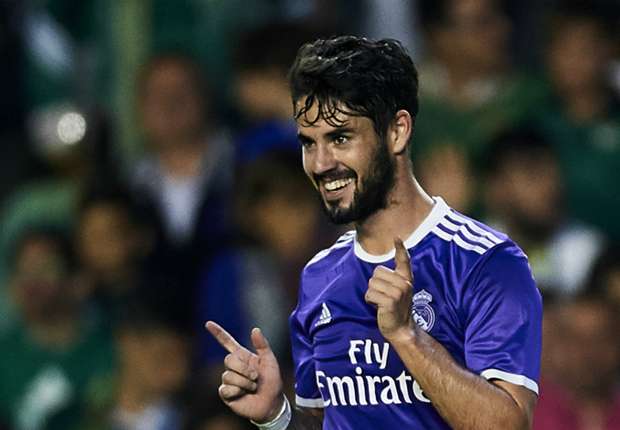 Tottenham are considering making another attempt to sign Real Madrid Midfielder Isco in January, The Mirror reports.
The Premier League outfit showed an interest in the Spanish midfielder before the close of the previous transfer window, but he opted to remain at Real Madrid in an attempt to fight for his place in Zinedine Zidane's starting XI.

Royal Palace Rugs
IEM Chicago 2019 Preview: Can Anyone …
القنوات الناقلة لمباراة برشلونة وريال…
Courage and Choice
The Story Behind The Deepika Ranveer …
Isco has had little success in nailing down a regular spot in the Madrid side and is said to be considering his options as a result.
With Spurs sitting 10 points behind Premier League leaders Chelsea, Isco is seen as one player who could help improve their attack.

Tottenham back in for Real Madrid midfielder Isco