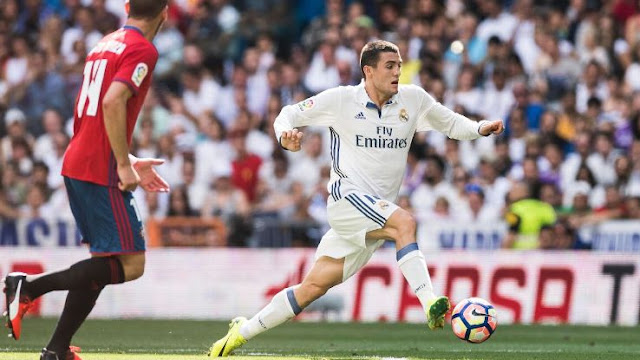 Italian outlet Calciomercato are reporting that AC Milan are hoping to beat Tottenham Hotspur to the signing of 22-year-old (23 in May) Real Madrid midfielder Mateo Kovačić.

The Croatian international is only a backup player to the first choice trio in midfield at Real Madrid and he is thought to want to leave for more game time, the same problem fuelling the Isco transfer rumours. He is reported to be willing to sign a new deal though.

He is on a deal until 2021 and there are reports that Real Madrid wants to keep him, His future will no doubt be decided by the amount of game time he is offered when both sides talk, a bland you are in our plans means nothing today. Kevin Wimmer is in our plans but he never plays, he is in our plans means if we have injuries we'll need him, if we don't we won't and that isn't really good enough for a player set on playing.

How Kovačić really feels is anyone's guess despite the PR from his agent saying he is happy.

Trending today at THBN the No1 Spurs website
Arsenal receive boost in their chase for a UEFA Europa League spot
Graham Roberts thinks Dembele will be OK for the North London Derby
More from THBN you may have missed
Flop Mitchell to PSG, what has that got to do with Dele Alli?
Zokora and Mukena
Alderweireld and Walker
Showboating versus Substance

Want To Make Your Sobriety A Little Easier? Take A Break From Social Media.