Are you ready for some football… errr soccer? On Monday night there is a limited slate of elite club games as teams not competing in next week’s Champions League will play.

This week, I’ve identified three games to preview and give picks for. Let’s take a look at one game from Spain’s La Liga and two from the English Premier League. To do this, I’ll be using the Soccer Buddy Tool, which can be found at Zcode System. 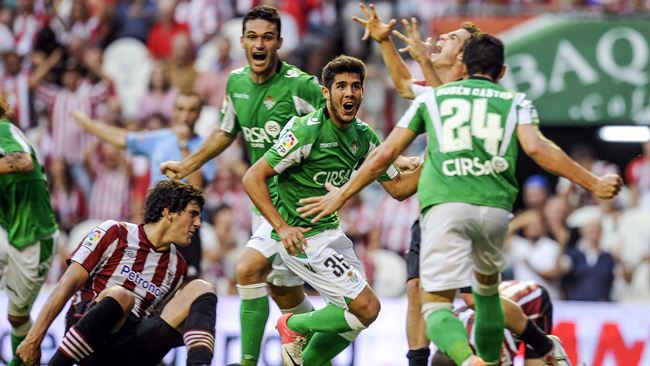 Athletic Bilbao host Real Betis at their home San Mames Stadium on Monday night in the Spanish top flight. Athletic Club have not been very good this season and sit in 14th place after eight games. They have taken just nine points from 24 possible and won just two of their last six league games.

Real Betis were flying high to start the campaign, but have come back to earth. Currently seventh with 12 points from 27 possible, Real Betis have also won just twice in their last six games.

The home side should claim another win which will be the eighth straight for Athletic Bilbao versus Real Betis at San Mames.

Southampton go into matchday 10 in the league in fourth place. The Saints have been playing great football, but will it last? Star striker Danny Ings suffered a knee injury in early November and has since undergone surgery. He is out of action and the absence could hurt any and all hopes of remaining in the top half of the table.

Wolverhampton Wanderers are coming off of a loss to Leicester City, 1-0, on matchday 9. It ended a four-match winless run. Nuno Espirito Santo’s team will be desperate to get a win once more. Wolves did look very tired versus Leicester City when they last played. There is a belief that they could remain fatigued going into this game against a strong Southampton.

Wolves are unbeaten in three of their last four league games versus Southampton with two of those games ending in wins. The home side should keep that unbeaten streak going with a score draw.

Simply put, Burnley are terrible. They have taken two points from 21 possible and have failed to win this campaign. Although Zcode System’s Soccer Buddy believes Burnley will get a 2-1 win, I cannot see a bad Burnley team defeating Crystal Palace at home. A draw is possible, but I fancy Crystal Palace to get a victory.

Crystal Palace are eighth in the league with 13 points from 24 possible. Although manager Roy Hodgson continues to have a lot of injuries, he finds a way to get the team wins. Going against the Soccer Buddy app, I pick Crystal Palace to win versus Burnley.