UFC’s UFC Fight Night: Covington vs. Woodley will take place on September 20 at the UFC Apex. The main event will pit welterweight division fighters Colby Covington and Tyron Woodley in an epic affair.

The upcoming Fight night main card will feature six bouts. However, as we saw on a recent UFC card, bouts are subject to change right up to opening bell time.

What is the UFC Fight Night: Covington vs. Woodley main card?

The main card will feature six bouts with additional matches taking place on the prelim card.

UFC Fight Night: Who will win between Covington and Woodley?

Covington heads into the bout with a mixed martial arts record of 15-2-0. The American fighter has seen 53% of his fights end in decisions while 27% in submission and 20% as KO/TKOs. Covington has seen a majority of his fights go the distance.

The former Interim Welterweight Champion’s last fight came against “Nigerian Nightmare” Kamaru Usman at UFC 245. Covington lost the bout in the fifth round thanks to a TKO from punches. He had won his previous seven bouts with five consecutive wins coming from decision. Covington is the No. 2 ranked fighter in the Welterweight division.

Woodley goes into the fight as the No. 5 fighter in the Welterweight division. With a record of 19-5-1, Woodley has competed in MMA for slightly longer than Covington. His last two fights were both losses by decision. Those losses came against highly ranked welterweight fighters Usman and Gilbert Burns, however.

Woodley has won 37% of his fights via decision, 37% by KO/TKO, and 26% from submission. Like Covington, Woodley has seen a number of fights go the distance. His average fight time is 13:55 while Covington averages 13:54.

Covington goes in as a heavy favorite but don’t sleep on Woodley. Sure, he lost his last two fights, but those losses came against elite welterweight fighters. The argument is that Covington is also considered an elite fighter in the division.

Woodley averages 0.77 knockdowns per 15 minutes compared to Covington’s 0.10. If Woodley can get Covington down, don’t expect a submission hold. Neither fighter wins many fights via submission. Woodley’s last win in September 2018 did come from a submission against Darren Till. Covington hasn’t won via submission since 2016 in a win versus Jonathan Meunier.

What must Woodley do to win?

Woodley must avoid takedowns. Covington is likely to shoot for the legs and take down his opponent whether than stand and punch it out. Covington has rubbed some fighters the wrong way with his pre-fight interviews. If Woodley is motivated, he could upset the favorite.

UFC fighter Gilbert Burns claimed that Woodley’s cardio must be top-notch to defeat Covington. Both fighters have seen a number of fights go the distance. If this fight goals all the way, Covington will win.

Woodley has never been considered an exciting fighter or explosive, but consistent. Covington will win if the fight goes to the judges, but Woodley has the chance to win the bout. 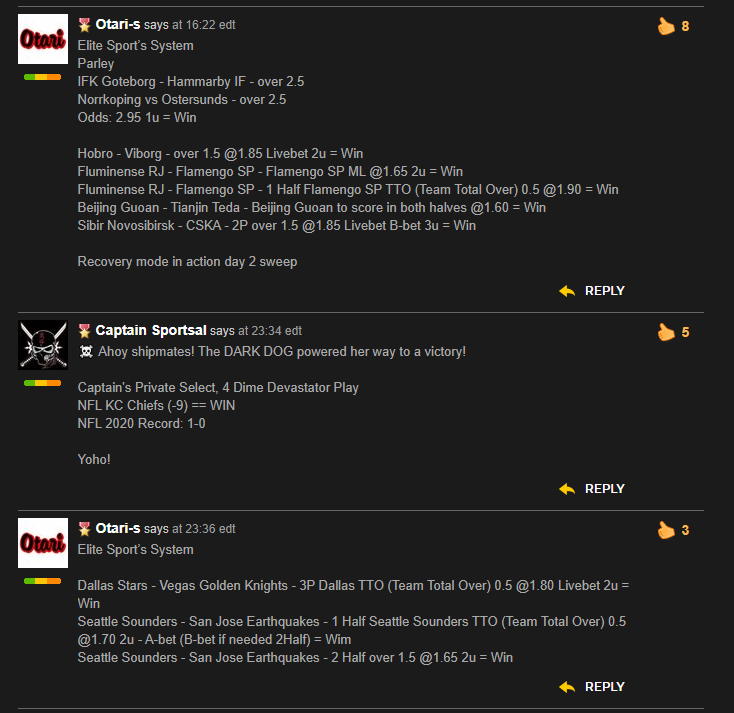 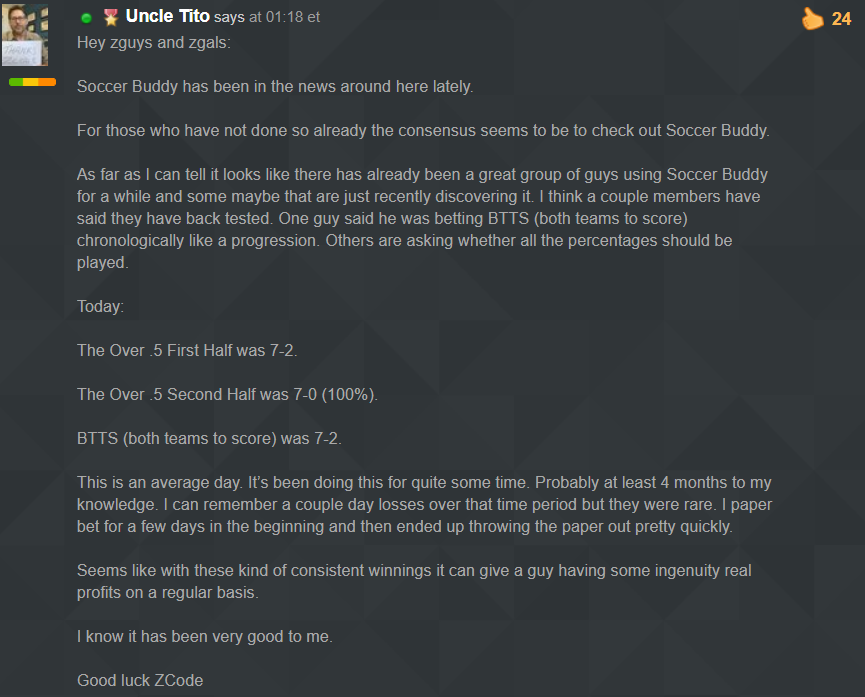 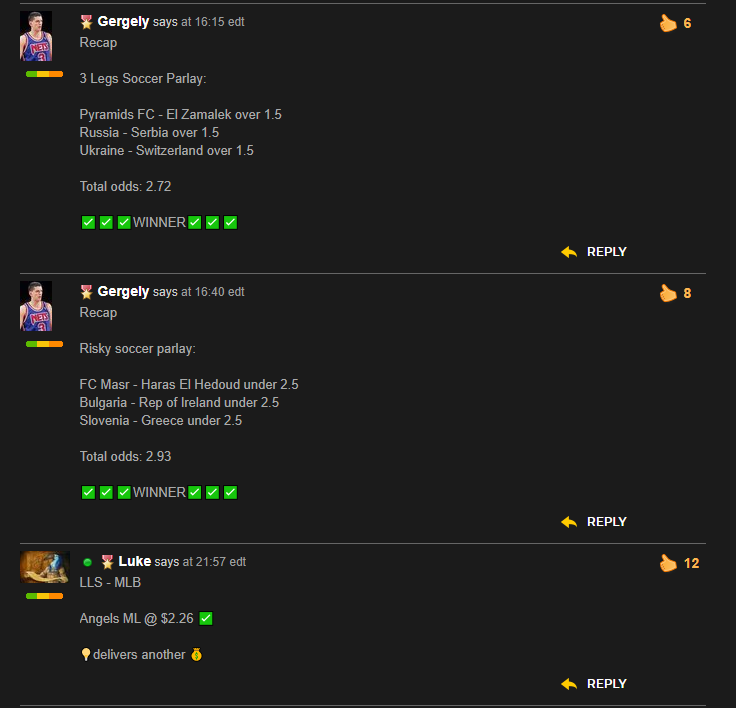 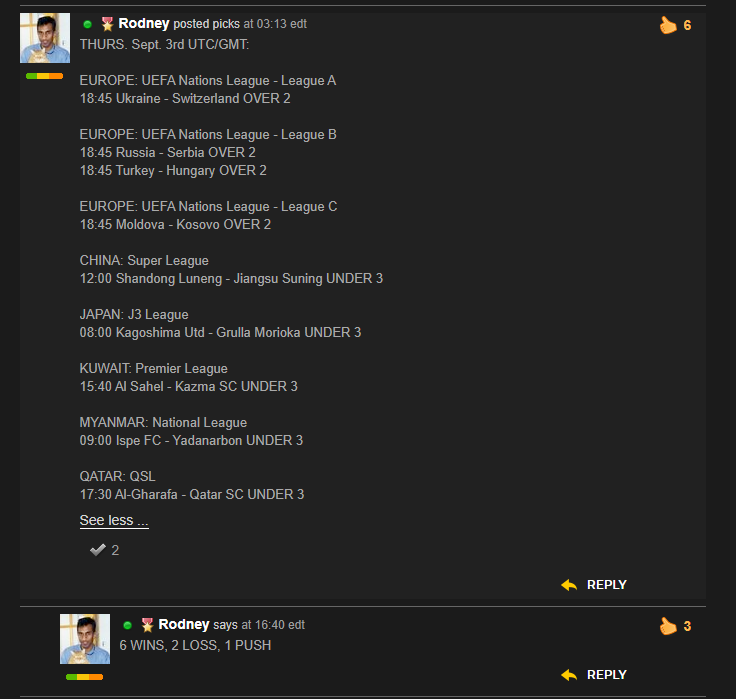 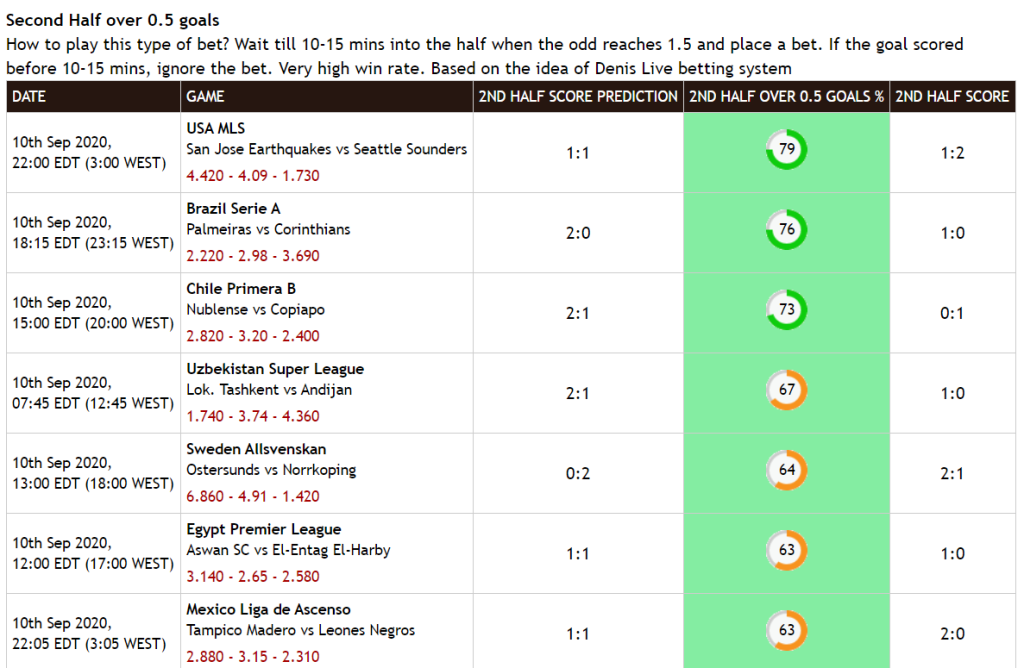 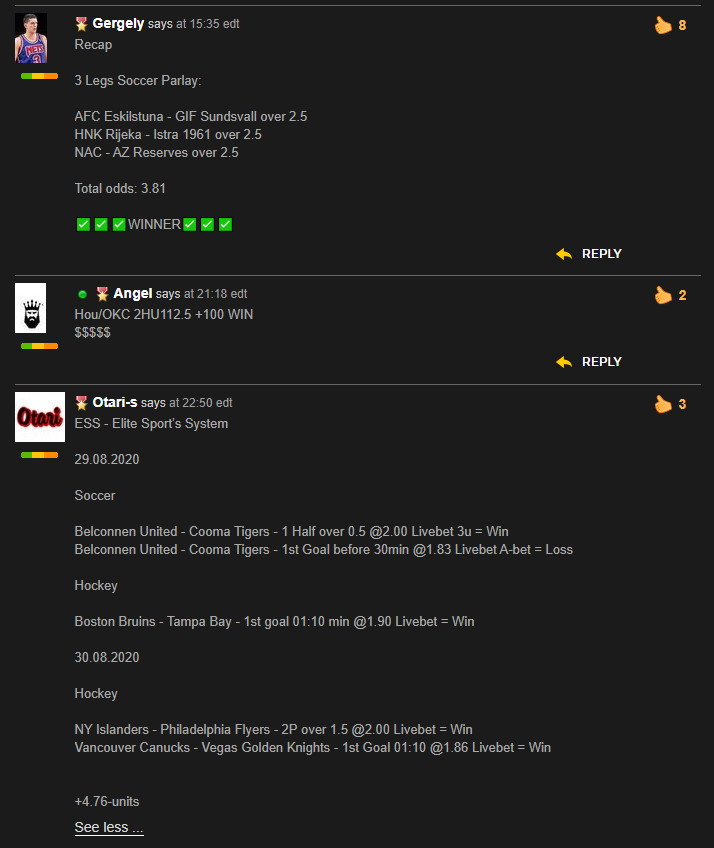 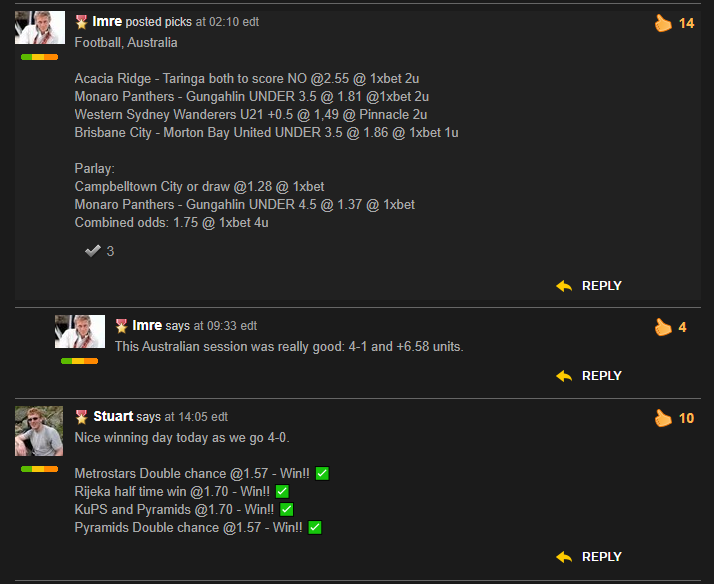 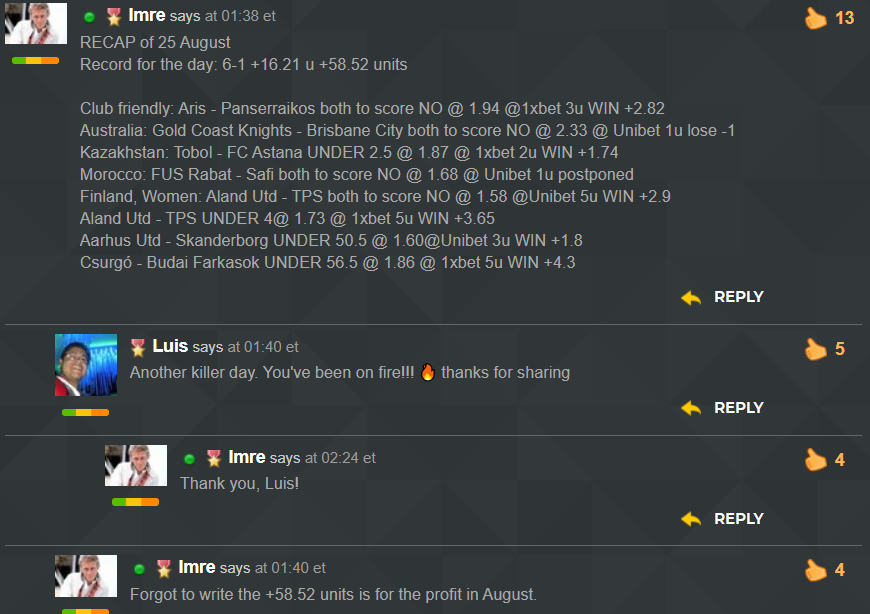 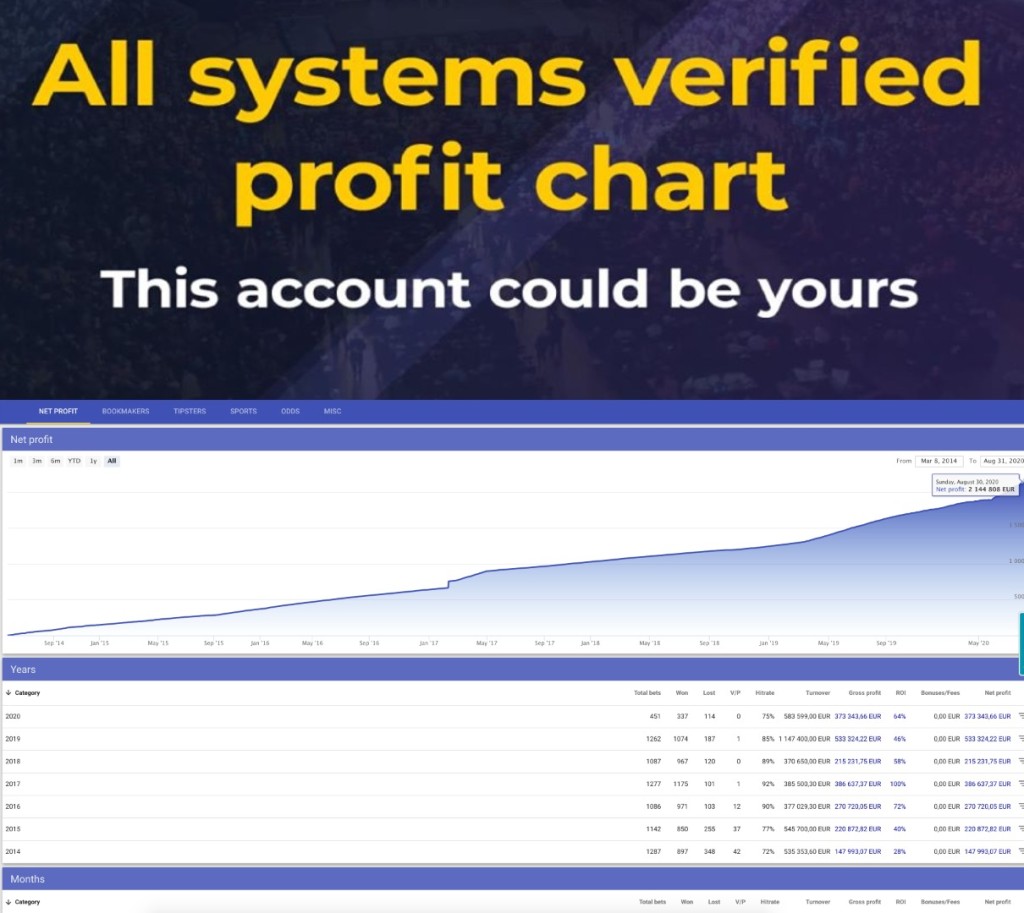