Iran to Lift Ban on Bitcoin Mining Next Month: Reports 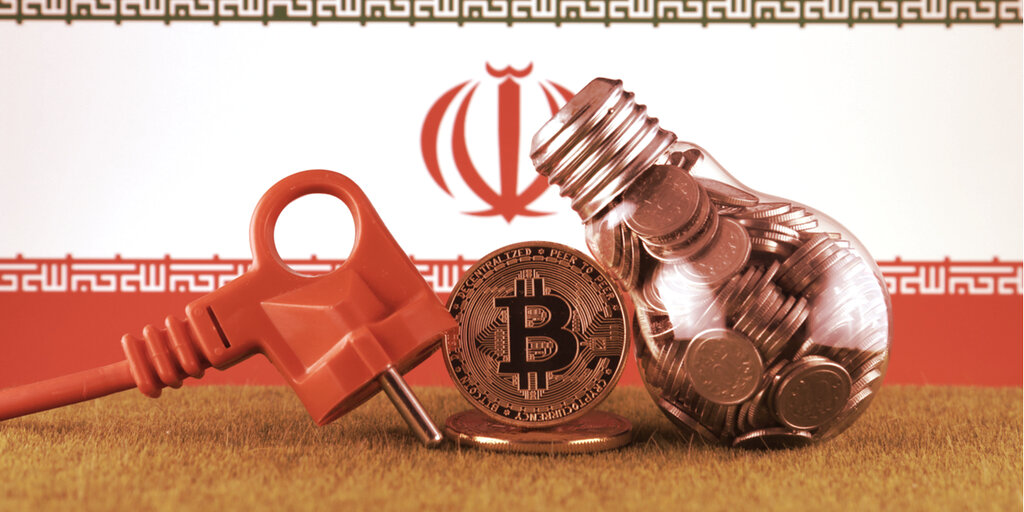 Iran will lift its four-month ban on cryptocurrency Mining in September, according to a report from the Iranian Students' News Agency that was subsequently picked up by Iranian English news site Financial Tribune.

In May, President Hassan Rouhani put the temporary prohibition in place as the country's electrical grid came under strain due to high temperatures and energy shortages.

Today's declaration, from Iran Power Generation, Distribution and Transmission Company (Tavanir) spokesperson Mostafa Rajabi Mashhadi, indicates the Ministry of Industries, Mining and Trade plans to stick to its original resumption date of September 22, rather than extend the moratorium. The Financial Tribune reports that Mashhadi said Tavanir hopes electricity use will ease in the coming month so that legal cryptocurrency miners can continue operations.

That could lead to a significant bump in the Bitcoin blockchain's hashrate, a measure of the computing power dedicated to the network. As of May, Iran was responsible for an estimated 4.5% of all BTC mining (and $1 billion in potential revenue), using data from Tavanir and the Cambridge University Center for Alternative Finance. Had mining been allowed to continue, that percentage would surely have climbed up in the summer when China clamped down on its cryptocurrency miners—sending the network's hashrate plummeting.

Bitcoin mining is a regulated activity in Iran, which has found innovative ways to get around U.S.-imposed economic sanctions. The country, rich in oil and natural gas, once again found itself with few buyers as the Trump Administration abandoned a multilateral nuclear agreement in 2018 and put pressure on other countries to stop dealing with the Islamic Republic (lest they lose access to U.S. trade).

With its dollar reserves shrinking, and unable to do much with those it still held, Iran legalized cryptocurrency mining in 2019 and began taxing it, which helped offset the country's massive electricity subsidies. The following year, the country mandated that cryptocurrency miners sell their Bitcoin rewards to the Central Bank of Iran.

Though Iran ranks in the top five countries for inexpensive electricity thanks to its large stores of natural gas and oil, this year's rolling blackouts have demonstrated that its national electrical grid is not accustomed to handling the high electrical demand—at least not while also permitting energy-intensive Bitcoin mining.


This post first appeared on Passive Income With NFTs, please read the originial post: here
People also like
10 Best Ethereum Mining Calculator Based on GPU
Biden’s Ambitious Global Climate Agenda Is In Peril. Can He Save It?
Kinguin – 11% discount on Core Keeper Steam CD Key
What Exactly Predictive Analytics Is And How It Helps Businesses To Grow Faster?

Iran to Lift Ban on Bitcoin Mining Next Month: Reports