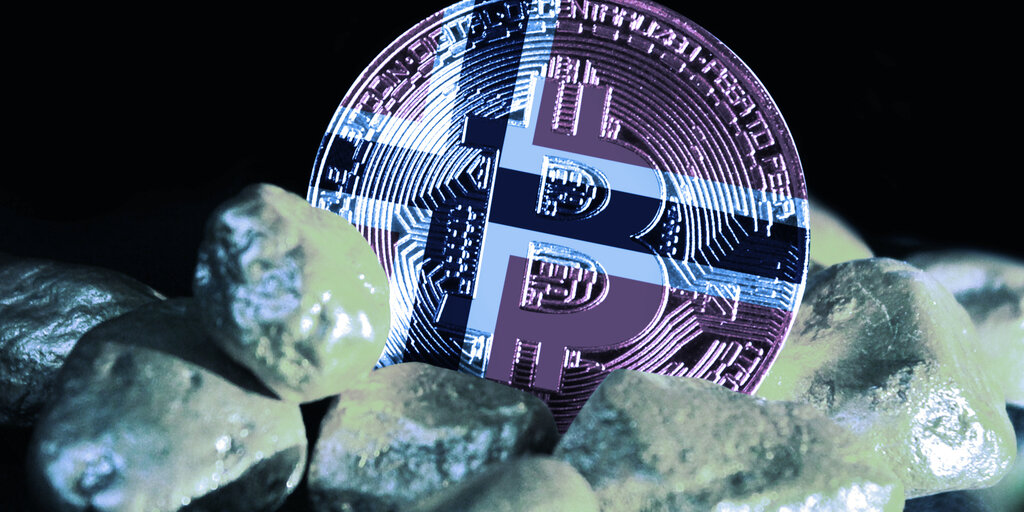 Nine days ago, billionaire investor Øystein Stray Spetalen used his platform at the DNB Invest conference to denounce Bitcoin as a “nonsense currency.” Now he’s not only bought his own stash of the currency, in addition to investing in Norway's largest Bitcoin exchange MiraiEx, according to Norwegian publication Finansavisen.

In a pre-recorded video interview at the March 18 DNB conference, Spetalen voiced his concerns about Bitcoin’s carbon footprint: "Bitcoin today consumes as much energy as all of Norway. It is extremely environmentally hostile. The authorities and the EU should ban it immediately. Then you’d cut CO2 emissions considerably.” He continued: “It's just nonsense. We’re doing well with the payment systems that are in place today.”

However, in the interview with Finansavisen Spetalen dropped the bomb that he now partly owns the Norwegian crypto exchange MiraiEx: “When the facts change, I change. I met the MiraiEx founders Thuc and Øyvind the day after the podcast was recorded, early in March, and I realized that I had been wrong. And when I also read that [industrial magnate and fellow Norwegian billionaire] Kjell Inge Røkke had got into Bitcoin, it was quite obvious. I can't bear to see that Røkke makes money and not me” Spetalen said, in a fit of billionaire FOMO.

At the beginning of March, Kjell Inge Røkke, who rose to business fame after buying enough shares in the offshore fishing, engineering and construction company Aker ASA to become its biggest shareholder, launched the company Seetee as a crypto trading subsidiary of Aker ASA, making an initial Bitcoin purchase of 500 million Norwegian krone.

Spetalen admitted to Finansavisen that he has also bought Bitcoin, but holds less than Røkke. Spetalen now joins the board at MiraiEx. In December, the exchange raised 5 million NOK during an investment round led by Oslo-based venture capital firm Skyfall Ventures.

Like Spetalen, Norway itself has given mixed signals about Bitcoin. On Tuesday, Oystein Olsen, governor of Norges bank, echoed Spetalen’s earlier position when he called Bitcoin “far too resource-intensive” and “far too costly” to replace cash in the largely cashless country.

Conversely, every Norwegian citizen has nominal holdings of 26,720 satoshi, or just over $15, in Bitcoin, thanks to the government's pension fund buying stakes in institutional Bitcoin hoarders like Tesla, MicroStrategy and Square.