How Travel Changed My Life 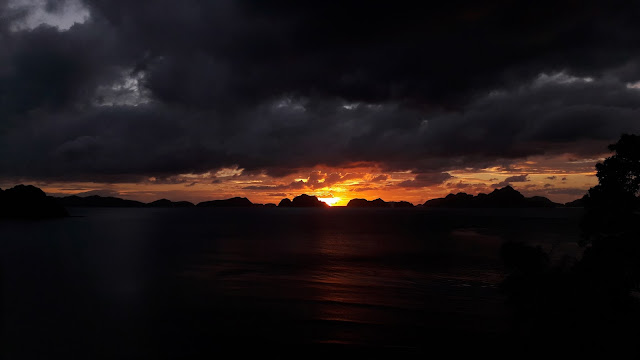 Traveling has been one of my greatest dreams and desires.
When I was a child, I wanted to be an astronaut to travel the moon, but as I grew older I realized I could not be one. So, I just settled to travel the world. Yet my responsibilities and priorities increased when I reached college. I postponed my dream and thought of something really practical: to find work and be able to fund me and my parents.
Opportunities are Wide Open
Because of traveling, I realized that opportunities are always there just like how Debasish Mridha said

“The door of opportunity is always open, but nobody bothers to push the door open. They just get tired out by knocking and then they leave.”
― Debasish Mridha

I realized this saying when I started traveling, or shall I say when I almost gave up on traveling. One day, one of my aunts invited me to go to Pangasinan for a renewal of vow for being a nun. It was the first time I traveled alone, first time in a plane alone, and first time to be away from my parents for a while. There were planned tours for the families of the nuns and I was all alone by myself without her. I was shy, nervous, afraid, and I felt awkward with other people. However, I was able to confront all of these emotions by trying to talk to those who talked to me and letting go of all the fears I felt inside. The first time of travel made me confident of myself. The view of the horizon grew wider. 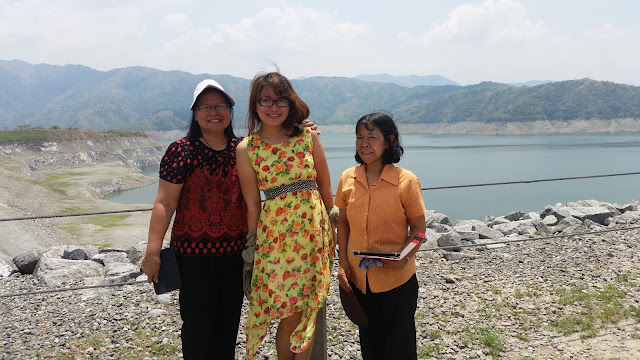 The third time I traveled was when I went to Cagayan De Oro with my then boyfriend. I had a rough draft plan of what we would do. All we had were budget, things we want to do, and possible costs. It was my first time to travel without staying in a family's place and my first time to do something so physical like white water rafting and free falling. The travel was short but it was filled with really exciting and fun memories. It ended pretty well than we initially thought. 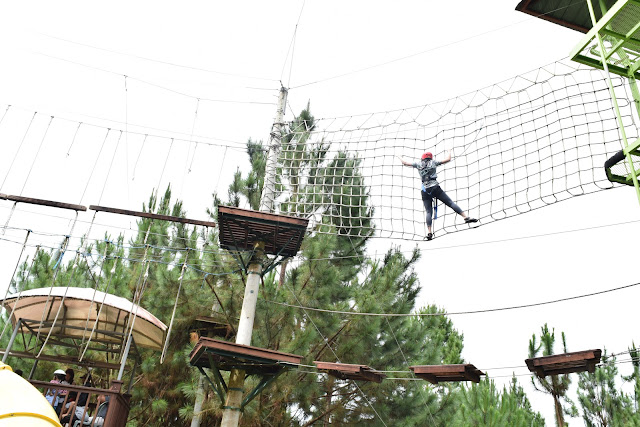 I used to be really cautious in my decisions, actions, and relationships with others. During the travel, I was not able to plan well, yet "All is Well". But because of that, I became fully aware that even when something ends in my life like losing a job, it does not stop the world from moving. Just like the lyrics in Doris Day's Que Sera Sera,

The future's not ours to see
Que sera, sera
What will be, will be

Now, I think very positively that I might be led into something else than what I am pursuing today. Something greater and something where I should go than where I currently want to go. When I get rejected somewhere, I will always think that there must be another path that I should take. Always hoping that it will give me great experiences. 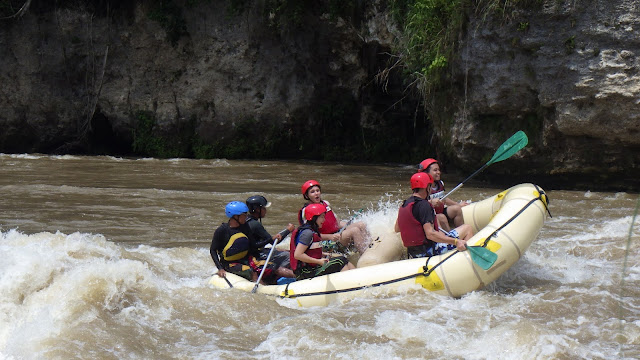 The World is A Living Book

Now, I am currently in the beginning of my travel outside the country and is still exploring the world. I've been to many places where books have told like the great Pagsanjan Falls, saw the Philippine dictator before he was finally buried, the rise of Vietnam after the war, to the refugee area of the Vietnamese in the Philippines. Yet the stories never end there. I learned that hospitality differs from one country to another, that being able to speak English fluently does not matter because all that matters was how I approach or interact with others. 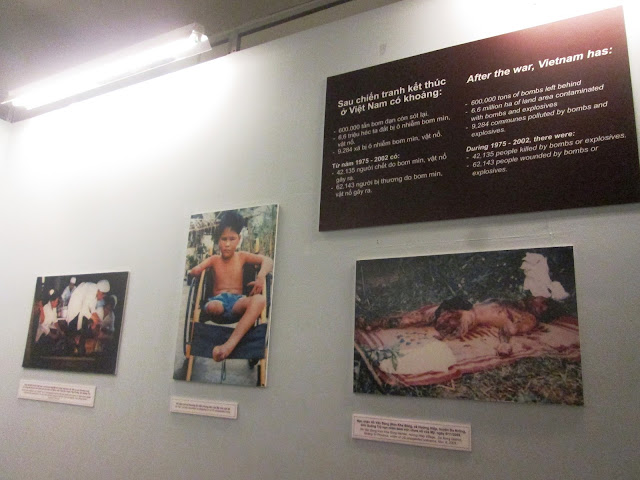 Every single day I learn something, especially now that I am in Vietnam. I keep my eyes and ears open not because I am wary my things might get stolen like when I'm in Philippines, but because there is so much more I need to learn about the people and their culture. My mind was already open before I started traveling but it is more open when I have traveled. 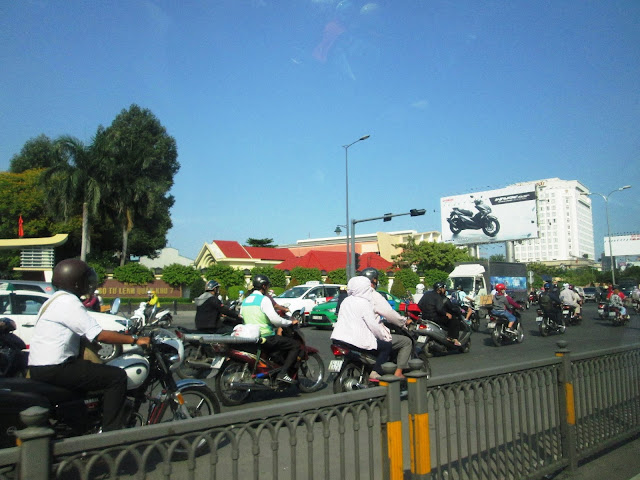 Empathy Comes First Than The Cover of The Book

Since I have traveled, met people, experienced, and witnessed different life situations. I am able to put my feet in their shoes and understand what they are going through. I also relate myself to them and act how they want me to. Because even though a family lives in a rundown house does not mean they are sad or pitiful, and when they invite me into their home, I will gladly accept their warmth and not give them something they prefer to earn than to receive.

Traveling is not just a hobby, it's a way to mold a person's character, behavior, personality, and perception. 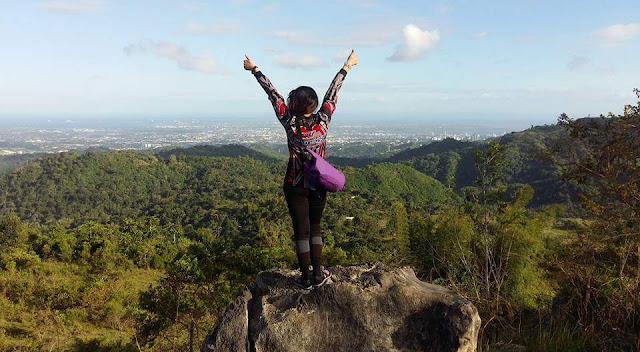 If you want more travel stories, check out Traveloka.

How Travel Changed My Life