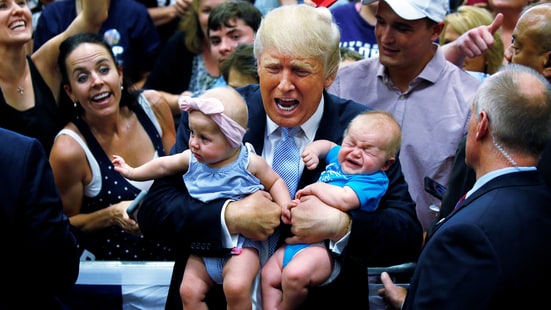 Politics is the last thing I like to get into when it comes to family, because I feel that it causes to much "friction".  Everyone has their own Opinion and I respect that, but unless one is politically active then I feel it is best to keep it to yourself.  Why are you complaining and arguing if you aren't going to take any actions to change it.

Essential Tips for Hiring the Best SR…
How To Run a Beauty Salon And Not Los…
Another parabolic craziness
Things You Should Stop Worrying About…
Batman vs The Predator I An fine exam…
I do however, feel that it is necessary for a leader to be able to lead in all aspects of life, not just in business.  After reading an article about Trumps ideals on Parenting it verifies just what kind of leader he will be.
This article by Huffington Post titled,Trump’s Backwards Views On Parenting Could Have Disastrous Implications, interviews Trump about being a parent and he tells them, "I like kids," he said. "I mean, I won’t do anything to take care of them."  This was the most upsetting remark in my opinion.  Then again, over the centuries the man in the house has come a long way and we can say he (Trump), is simply a traditional man.  Men traditionally do the work outside the home while women focus on child rearing, cooking and cleaning.  Parenting in Todays World shows both mother and father working to make ends meet and sharing parental duties, even changing diapers.  So how is Trump going to reach out to parents of Todays World? 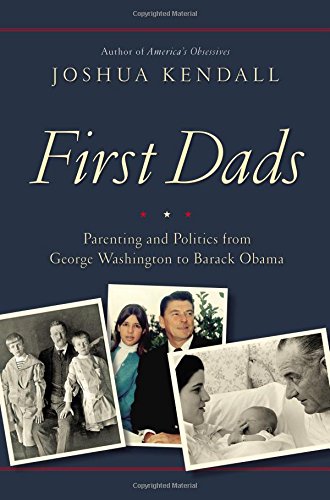