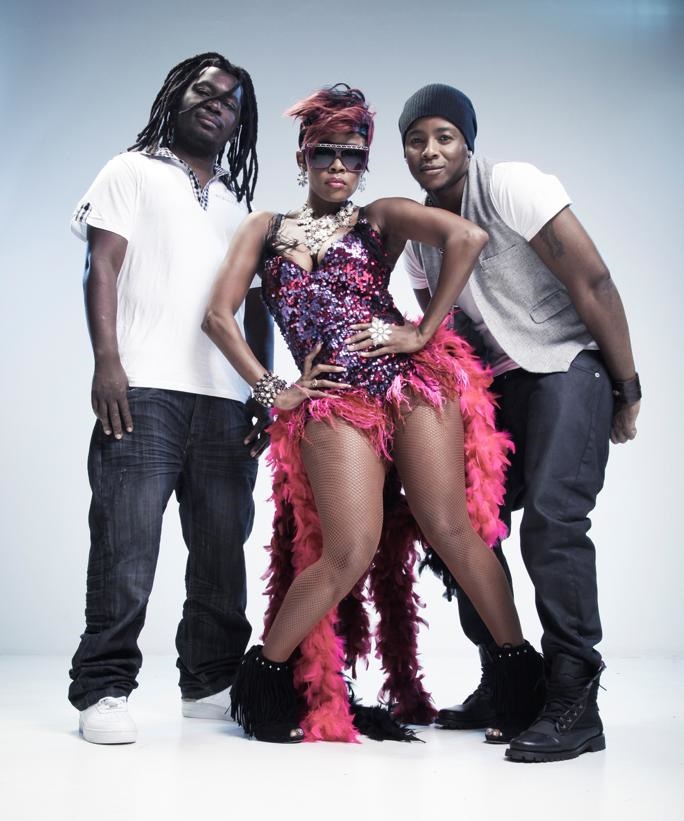 FORMER kwaito superstar Theo Nhlengethwa is slowly getting back on his feet after suffering a terrible health scare.
According to Drum, the funky dreadlocked member of Boom Shaka, kwaito’s hot property from the 1990s, has had a tough time since his days as a child star. His life took a tragic turn for the worse when Boom Shaka lead singer Lebo Mathosa was killed in a car accident in 2006.

Invest in companies before they launc…
Theo Versace – Susuka ft. Medikal x W…
Top 12 Hairstyles You Should Try In 2…
Data’s of top-performing cryptocurren…
Rainbow Mountain Tour From Cusco (The…
Now 41, Theo has been battling with depression and suicidal feelings for years. Then in December 2014, his health took a turn for the worse.
According to the report, Theo woke up in terrible pain one day in his mum’s house on the East Rand, Joburg. “I had this unbearable headache,” he said. “I screamed for my mum because the house was spinning and I couldn’t see. I was rushed to a clinic and they put me on a drip and released me shortly afterwards. But I could feel I was not well.”
Some media jumped to conclusions and said he was HIV positive. But after months of tests, doctors finally identified the problem: Theo had suffered a stroke.
He is now trying to recover, but is thankful to be through the dark days of his depression.
I would pray every night that I would make it through the night to the next morning,” he recalls. “And every morning I would thank God to have made it.”
source; drum