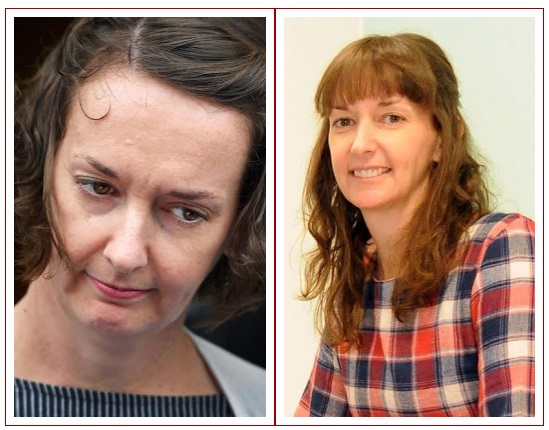 Pauline Cafferkey, a nurse who contracted the Deadly Ebola Virus while working in Sierra Leone in December 2014 and faced a misconduct hearing over claims by a health body that she hid symptoms of the killer virus on her return to the UK, was today rushed to the Queen Elizabeth Hospital, Glasgow, Scotland with police escorts after allegedly showing symptoms of the virus.
A spokeswoman for NHS Greater Glasgow and Clyde said to Sun UK:

“Ms Cafferkey was admitted to the Queen Elizabeth University Hospital under routine monitoring by the infectious diseases team. She is undergoing further investigations and her condition remains stable.” 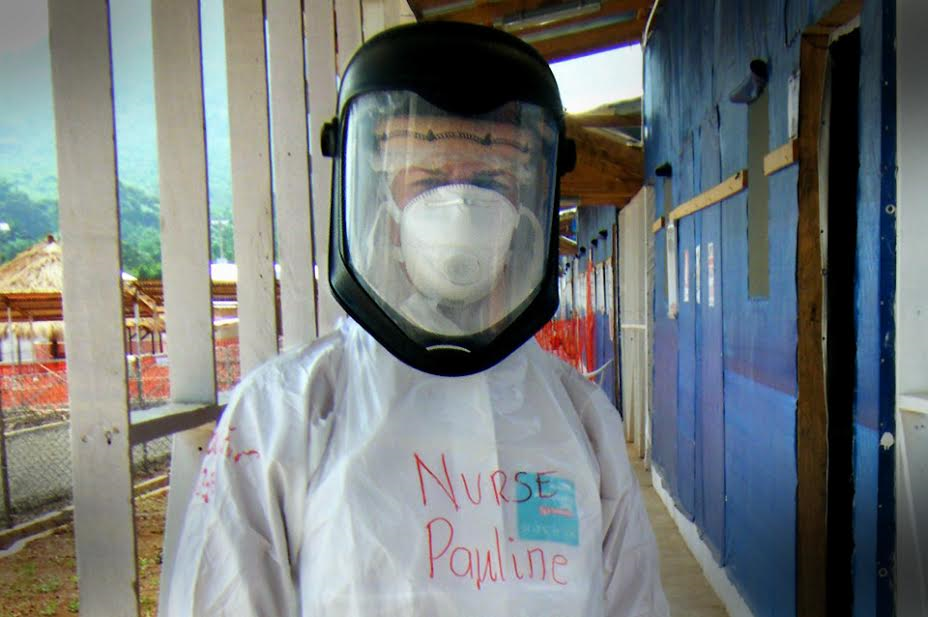 “Sending my very best wishes to Pauline Cafferkey. She has already suffered way too much – & all for trying to help others. Thoughts with her.”

This is the fourth time Miss Cafferkey has become ill since contracting the deadly Ebola virus in Sierra Leone after volunteering to help tackle the outbreak in 2014.

Cabbage Production Guide
5 Ways To Improve Your Product Delive…
Stock market plunges on virus fear
Lee Bul, Utopia Saved
Corona Virus – Covid 19 | Short Film…
She jetted back to to Scotland where she complained that she felt unwell and had a high temperature and was in a critical condition at London’s Royal Free Hospital in isolation for a month before she was discharged at the end of January last year.
She was admitted again in October last year, where doctors discovered she had meningitis caused by the Ebola disease before she was released after she was passed fit.