What will digital learning do to the orthodox textbook learning method? 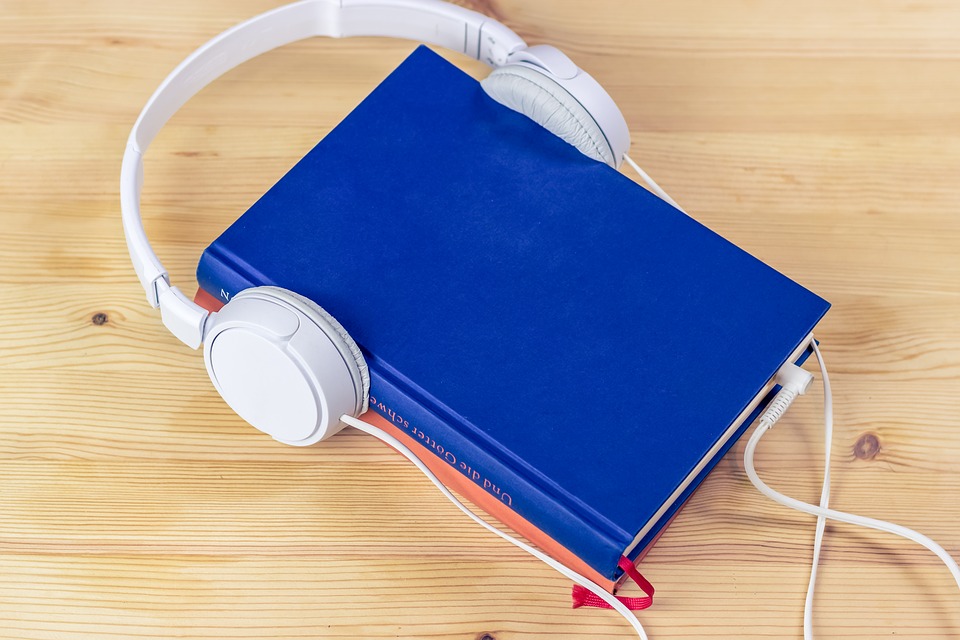 It is an undeniable factor that the effects of digitalisation are massive on the traditional or core conventional method of education impartation. Digitalization is not only a part of the academic world nowadays but has substantially taken over other industries and disciplinary fields. Much has been conversed and written on the digital form of education, but the query is if the same as being of equal help to all learners. Well, in this scenario, the fact needs to be mentioned that a considerable percentage of learners even in this digitalised age believes in traditional textbook learning method.

How digital learning is not a resolution for every learner

The statement as mentioned earlier is somewhat contentious, and the opinion of learners varies according to studies and researches. It has been stated in several studies by education experts and researchers that the learning style of every individual differs and this is where the textbook learning method often takes over Digital Learning. For instance, if students possessing weakness in some regions of a particular subject or topic requires an extensive understanding, textbooks are an appropriate resource to settle with. To break it down, more rigorous examinations or career shaping exams like GATE, MBA, SAT, GRE always demands textbook to some extent for a more realistic and in-depth preparing experience. Books have been the oldest foundation of knowledge impartation for years to which both students and teachers have been accustomed to.

Although it is being predicted that digitalisation will take over the conventional method of learning, textbooks are still a stable learning resource for most of the academic institutions. The current educational system to equalise or balance the learning comfort and suitability for all students is blending a method of e-learning and textbook learning. The gist is that most of the educational foundations do not consider the digital learning system as a core replacement for traditional education. Instead, digital learning is counted as an additional advantage that has radically improved the prevailing system of textbook learning. In fact, it has been stated in several studies that digital learning resources require a teacher figure to transform the ideas and insights in a proper way to students.

Screen learning rapidly taking over the trend of textbook learning

Digitalization is moving faster than ever and has brought forward a massive effect on every aspect of education. Digitalization of learning resources, contents and materials have accelerated the steady pace of the learning system across the globe. It is one of the most widely accepted forms of learning nowadays that have provided better access to learning content to learners from anywhere and everywhere. Online or virtual systems of education have also taken the medium of knowledge delivery to a different level altogether. Learners can experience a live learning environment online sitting in their own comfort zones and learn at their own pace. Learning resources for complex examinations like the GATE preparation are easily accessible in broad ranges.

Significant changes in educational paradigms that will be brought by digitalisation

As gathered so far, the digital learning system is foreseen to introduce massive evolutions not only in the educational platform but also any other form of learning. Digitalization is spreading in lightning fast speed in today’s century. Briefly demonstrated below are some of the significant changes that are predicted to be introduced by digitalised learning.

While the digital form of learning is spreading widely in the urban or, modern environment, several rural areas are deprived of the same. Digitalization is expected to take over the orthodox method of textbook learning even in agricultural academic foundations in the next few years.

A blended form of textbook and e-learning

On the other hand, one of the smartest learning approaches that are being taken up by a large percentage of mass. The blended approach includes both textbooks and e-learning tools and technologies. Students are provided with a highly flexible facility of education in this particular form of teaching that has resulted influential for many. Blended learning occupies a substantial percentage of mass in developing nations nowadays and is expected to spread even more.

Online degree courses will be much popular among students

Last, of all, this change has already begun to be famous. If you take a slightly magnified look, most of the established universities are adapting to a state-of-the-art teaching methodology nowadays. More than text or theoretical learning, practical learning is given more importance, where the use of digitalisation is substantial. This is mainly because students need to possess an advanced idea of the real-world industrial scenario nowadays and this change plays a crucial role in sufficing the essential requirements of hands-on training.

However, all said and done, the exact evolutions that are going actually to appear are somewhat challenging to predict in the present time. The insights as mentioned above have been shared based on several educational and academic surveys, studies, researchers and the mindset of the current generation students. Digitalization being a jackpot for many is on the verge of being a cup of tea for all learners gradually. On that note, a factor that is worthy of mentioning in this scenario is the increasing rate of digital liberates. Digital literacy has become a massive concern for academic institutions, Ed-tech centres to accustom all groups of learners irrespective of age with the upcoming digital genesis.


This post first appeared on The Edge Search, please read the originial post: here
People also like
Quicklly – Tasty and healthy Indian Food, fresh and sizzling taste. Delivered to your doorstep
11 Unforgettable Things to Do in Belize — Important Tips & Places to Stay
The Friday Roundup – Video Editing Basics and YouTube Tips
Thinking on whether or not you should get into crypto? Read this!

What will digital learning do to the orthodox textbook learning method?