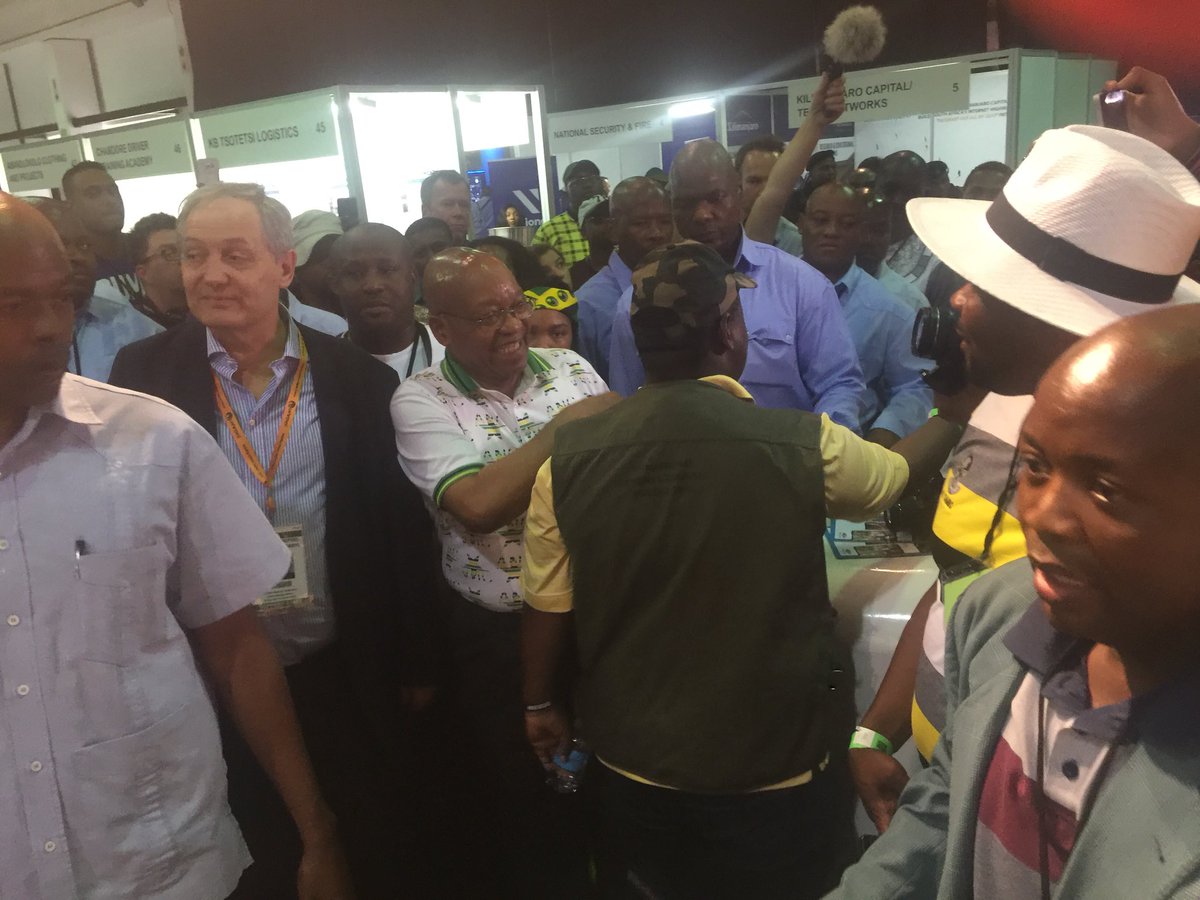 Six men are expected to appear in court after they were arrested on Saturday for being in possession of a gun in the parking area outside where the ANC is holding its elective conference.

Police spokesperson Vishnu Naidoo said the police were patrolling the area around the Nasrec Expo Centre in Johannesburg when they found the men drinking alcohol and confronted them.

“Our officers were conducting patrols in the parking lot outside the conference venue when they noticed the men consuming alcohol. When they were confronted, we discovered that they were in possession of a gun that was reported stolen,” Naidoo said.

Naidoo said the gun had been reported stolen in the Pinetown area.

The men will appear in court later today.


This post first appeared on The Edge Search, please read the originial post: here
People also like
Nice hold further talks with Arsenal flop Pepe over a return to Ligue 1 on loan