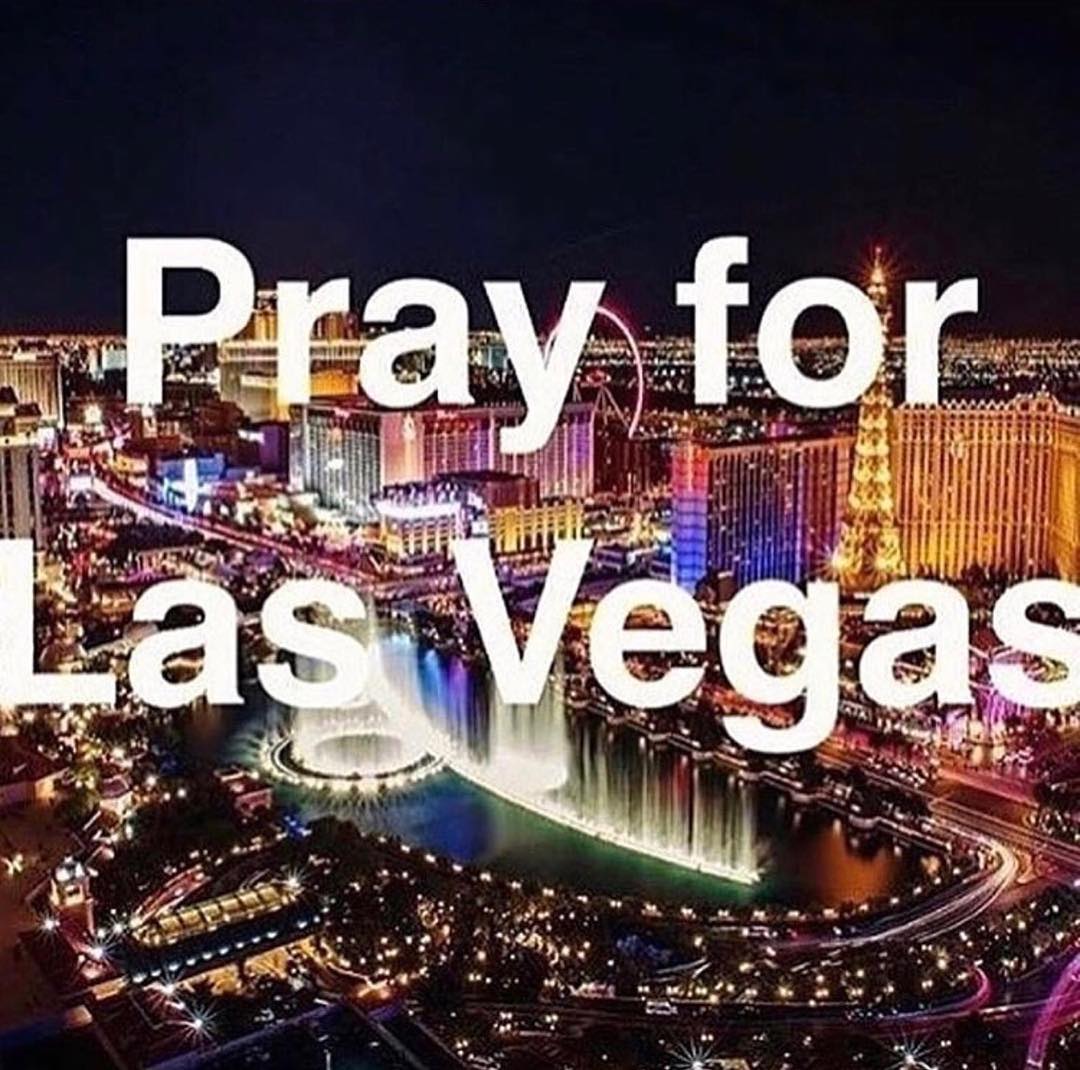 LAS VEGAS — More than 50 people were killed and more than 200 injured in a shooting on the Las Vegas Strip on Sunday night, police said.

“We determined there was a shooter on the 32nd floor of the Mandalay Bay,” Lombardo said.

Officers engaged the suspect, whom Lombardo described as a “local resident.” 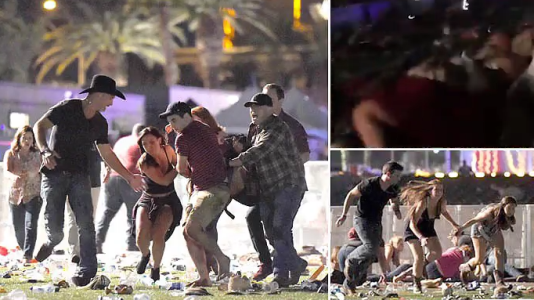 He said that the shooter is dead and that police believe that there are no other shooters.

Police have identified the gunman but will not be naming him at this time, Lombardo said.

Though it’s too early to give an accurate estimate of the number of dead and wounded, Lombardo said that “20-plus” have died and “in excess of 100” people have been injured.

Police are searching for a woman named Marilou Danley who was traveling with the suspect, Lombardo said. He described Danley as an Asian woman, 4-foot-11 and 111 pounds.

“We have not located her at this time and we are interested in talking to her,” he said. 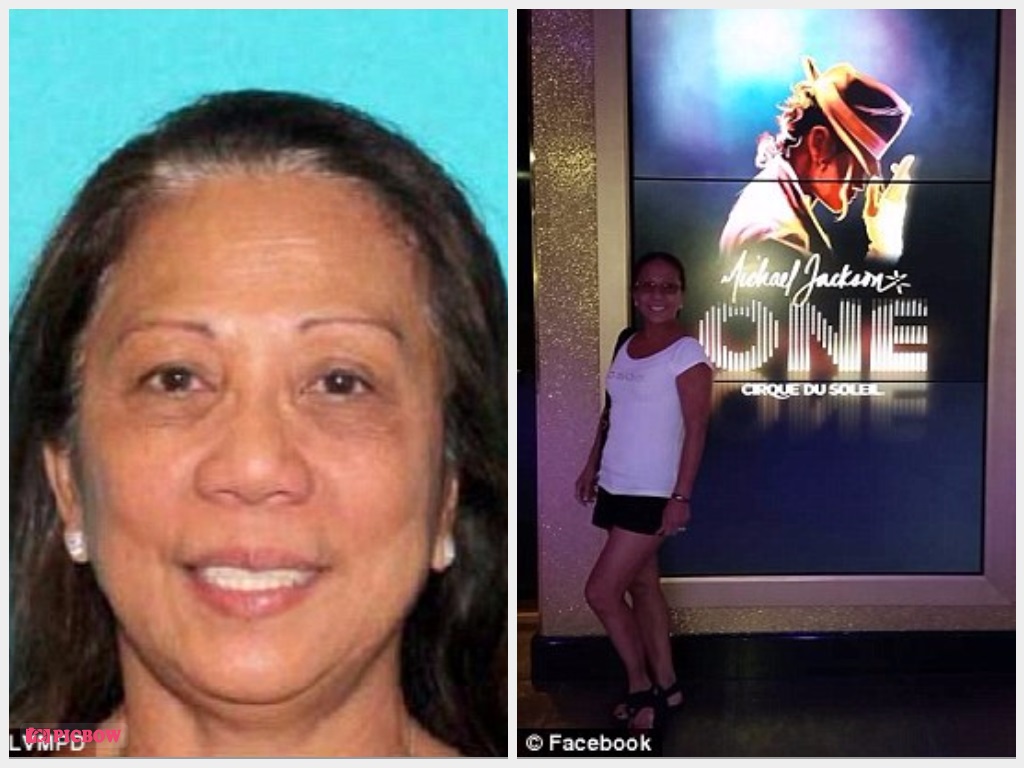 Marilou Danley is being sought for questioning re the investigation into the active shooter incident. If seen please call 9-1-1! pic.twitter.com/Z83XvcHejH

Two Las Vegas police officers are being treated at a hospital for injuries they sustained during the shooting, Lombardo said. One is in critical condition and the other suffered minor injuries.


In addition, the sheriff stated that there were off duty officers attending the concert who may have died. The identities of the officers involved have not been released.


Three people who were attending the concert at the Las Vegas Village outdoor arena when gunfire broke out, causing them to flee. They described hearing the sound of gunfire while Jason Aldean was performing.


Aldean, his wife Brittany, his band and crew were able to get off the stage safely and unharmed.


“We were close to the stages — about six rows from the front on the left hand side and he was just performing,” Rachel Dekerf said.


Derkef filmed her escape from the venue using her cell phone, starting just after the first shots were fired.

She described ongoing gunfire, and played out the video she had recorded during which more than five minutes of gunfire were intermittently audible.

Derkef’s sister, Monique Dumas, said that everyone instantly crouched when they heard the shots.

“The band was rushed off the stage, the floodlights came on the crowd, and you see on the right hand of the stage the person who was injured, so they’re calling for medics, calling for security, then there was gunfire again,” Dumas said.

“It seemed there was a pause in the gunfire and the people in the yellow shirts were telling the people to ‘go, go, go, go’ … the gunfire never ended, it seemed like it went on and on and on,” she said.

SiriusXM Country radio host Storme Warren was on the side of the stage as Aldean was performing and shots rang out.

“I thought it was fireworks going off and maybe it mistriggered, and then it happened again. And when it happened the third time, we knew something was wrong,” Warren said. “To say that I saw things I never want to see again is the truth, and it’s a scary situation.”

Warren said he heard “more than 50 shots fired and probably in the hundreds.”

“The shells were hitting the deck of the stage when I was on it,” he said, adding that he could still hear the shells as he went under the stage for protection.

A concertgoer told KLAS that everybody was lying on top of each other trying to get out of the shooter’s way.

“Everybody’s hiding everywhere, they’re hiding under the bleachers and the stanchions, anywhere they could and everyone is telling us to ‘run, run as fast as you can,'” she told the news station.

“And my husband and I ran out toward our car and there were people hiding underneath my car for cover and there was a gentleman who was shot and he said, ‘can you help me?’ and so I put him in my car and I had like six people in my car, people without shoes, running, just to get away.”

Eyewitness Bryan Heifner spoke from a room in a hotel across from the Mandalay Bay, which he said he could see from his window.

“Mostly I heard the shots, just so many shots — I just thought it was a semi braking with the air brakes, but then I went downstairs and saw people running and looking for family,” he said.

“I immediately went back to my room, locked the door, turned the lights off.”

Another witness told KSNV that the shooting sounded like firecrackers at first.

“It didn’t sound normal, it sounded like machine guns and it was like several rounds, it was like hundreds of rounds,” she told the news station.

“My boyfriend had me move behind a building here because it just didn’t sound right,” she told KSNV. “And then we hid behind a building and we could just hear hundreds of rounds going off and then about 10 minutes later the police came and just blocked off all the streets.”

She said she was about a block from the Route 91 Harvest festival.

Facebook has set up a crisis response page to help people establish whether their loved ones are safe.