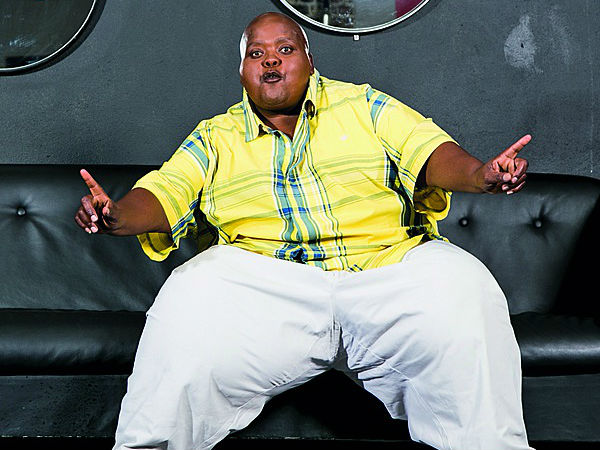 South Africans have been inundating social media with messages of condolences and memories of kwaito star Mixon Tholo, popularly known as Tsekeleke.

Tsekeleke spent the past two months in hospital after having various amputation procedures on his right leg. He was diagnosed with diabetes and last year said he would "rather die" than have his leg amputated.

His close friend and mentor Max 'Chief' Mjamba, who was at Tsekeleke's bedside as he took his last breath, told TshisaLIVE the musician had been in pain for months. Just hours after it was confirmed the Fatty Boom Boom singer had died, Chief told TshisaLIVE Tsekeleke had been rushed to ICU at a Vosloorus hospital on Monday after a 4th amputation procedure. He had been in and out of hospital since last year.

The musician became a household name after the release of his Fatty Boom Boom song and was later a fan favourite for his impressive dance moves and energy on stage.

I remember last year, when he found out his leg had to be amputated, Tsekeleke said he would rather die #RIPTsekeleke
— PELE FEELA (@GrootmanTebza) August 1, 2017

Tsekeleke has passed away. Life had been so difficult for him in the past 10 years at least. May he finally rest #RIPTsekeleke

8 Ways To Turn Your Home Into Cash
Step-by-Step Guide on Creating the Ul…
With GiftstoIndia24x7.com, this Raksh…
Don’t Forget to Brush Your Fur
Bulletproof Coffee – How to Make It (…
— PELE FEELA (@GrootmanTebza) August 1, 2017

We send our sincere condolences to the family and friends of a sensational avant-garde of Kwaito, Tsekeleke, who has sadly passed on. pic.twitter.com/lCa85jZNPJ
— Min. Nathi Mthethwa (@NathiMthethwaSA) August 1, 2017