Most women crave for bigger buttocks with several of them going the extra miles to get a surgery done in other to have their  butt bigger, but this is not the case of 55-year-old Mamashi Oageng whose bum won’t stop getting bigger.

Brave front: thought-provoking art on…
Into the valleys: an off-road cycle r…
Zoku Copenhagen
A Balanced Response to Allen Gwinn
What Is the Worst Credit Score?

The South African Woman who hails from Khotsong Kasi in Bothaville, Free State is in pain and she's crying out for help.
She has previously been featured on many TV channels and Newspapers where she spoke about her problem to try to get help but everything failed.

According to Mamashi, her bum started growing six Years Ago and it didn’t seem to be going to stop. She said she was trapped in her bedroom because she had trouble walking.
Her story was first published on Daily Sun in 2013 but all she got were marriage proposals from men around the world who were sexually attracted to her massive buttocks.
She was recently quoted on Mzansi News saying

“I don’t want a poking partner. I need someone to save me from my backside before it’s too late. “Life is not easy and sometimes, I feel like giving up. mzansi. I have been to many doctors but they say they can’t help me. I believe I’m cursed,' she added.

Mamashi said her bum had grown so big that she can’t walk properly and she spends most of her time lying in bed and waiting for someone to feed and bath her.

“My health isn’t good because of my big behind. Four years ago, I could still walk outside and catch a taxi to where I needed to go,” she said. 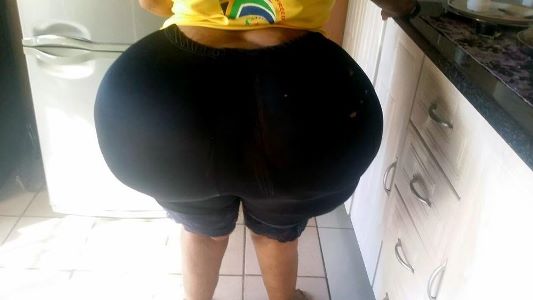 “Passengers and neighbours call me all sorts of names like Sarah Baartman and I cry myself to sleep.”

The 55-year-old said she used to a beautiful woman with a nice figure six years ago not until she started gaining weight.

“The problem started when I gained weight. Even when I went on a diet, the kilograms still piled up on my bum. I need a doctor who can help me.” 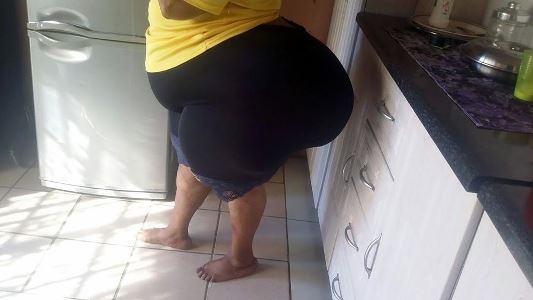 This post first appeared on The Edge Search, please read the originial post: here
People also like
Brave front: thought-provoking art on England’s south-east coast
Into the valleys: an off-road cycle ride through south Wales
Zoku Copenhagen
A Balanced Response to Allen Gwinn
What Is the Worst Credit Score?