Wololo hitmaker Babes Wodumo has become the talk of the town after she walked away empty handed at the SAMAs which brought the Sun City Superbowl to life. 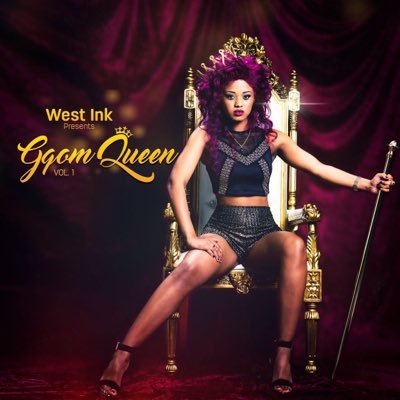 Babes unfortunately didn't take home any gongs, which is a repeat of what happened at the Metro FM Music Awards earlier this year.
Even though the gqom queen ended the show with an explosive performance, she promised that she will boycott awards if she went home with dololo.

During a red carpet interview on Saturday night Babes reiterated her statements.
Twitter wasted no time in taking aim at Babes for going home with no trophies, while her die-hard fans defended her fiercely.

Now Babes Wodumo knows dance moves don't get you awards, you must have a really nice voice #SAMA23
— Rebaone Santo (@MsRebaone) May 27, 2017

We can sugar coat things but Babes WODUMO deserves something #SAMA23
— Janeiro deFlvnko (@JaneiroRSA) May 27, 2017