#UthandoNesthembu: Musa Mseleku and his 4 wives are living the life 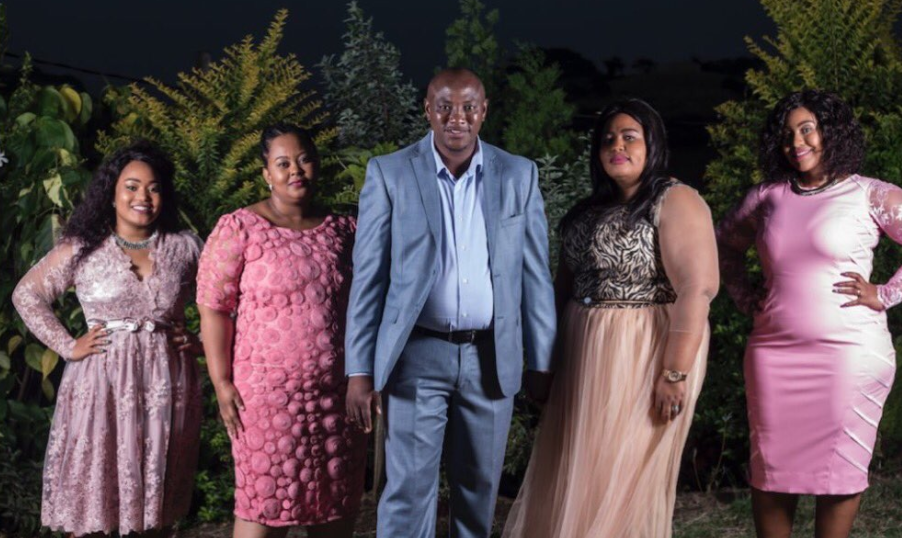 What an interesting first episode to a reality show that focuses on polygamy.


Musa Mseleku is a businessman from KZN who has four wives by the name of MaCele, MaYeni, MaKhumalo and MaNgwabe.

Four beautiful women who decided to get into a polyamorous relationship with Mseleku. In the first episode, Mseleku expressed how much he loves his wives because of their different personalities they have and many other things that lead him to decide to marry all of them.

However, we appreciate Musa's honesty with regards to polygamy. In the first few minutes of the show, Musa did admit that being a polygamist is difficult as it requires a man to be able to provide for all his wives and children.


Musa had to build four different houses for all his ladies. And mind you these are not just normal houses, but two story buildings furnished with the most luxurious of furniture and other household belongings.
Twitter/@MzansiMagic 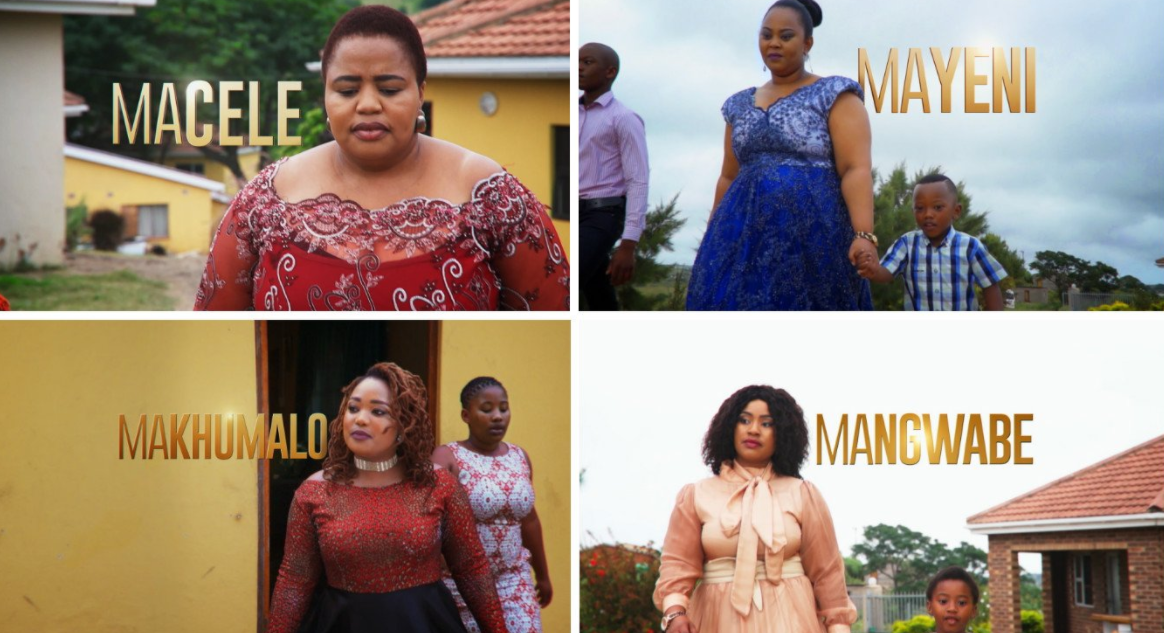 And just when we thought Musa could not treat his wives any better, we found out that each wife has two cars, yes people, not one, but two cars.

Musa bought his first wife, MaCele a Mercedez-Benz as her first car and as the years rolled on by he brought her another Mercedez-Benz.

The reason behind her being the only wife with the German cars is because Musa believes that if MaCele had not accepted his request to take multiple wives, his dream of being a polygamist would not have come to fruition.
Twitter 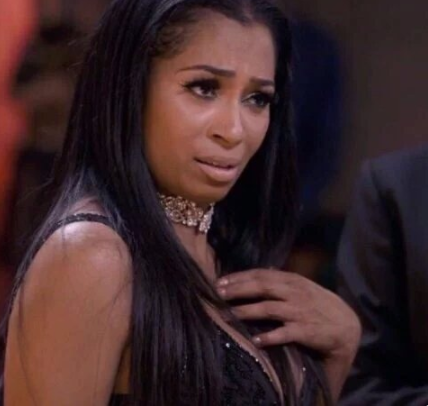 Now if you thought that was impressive, all 10 of Musa's children have a personal driver who drives them around to do measly things like go buy ice-cream.
Twitter 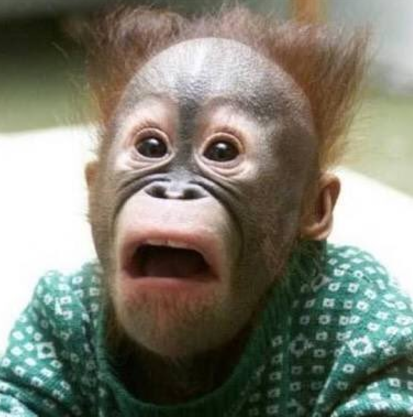 Musa has a total of about 15 cars in his yard, but what we appreciate about him the most is not his possessions but his humility and how he doesn't take things for granted. He's a man who teaches his kids the value of respecting and listening to your elders.

All of his cars have the words "Thanx Ma" written on the number plates. The message behind the "Thanx Ma" message involves the pain and struggle he endured when he had to take care of his sickly mother.

Before his mother's passing, she had promised him that he would never struggle again in his life and ever since his mom uttered those words to him, life has since been a bliss.

Musa, his wives, and kids are sure living the life. We can't wait for the second episode.

After watching the first episode, would you now consider getting into a polyamorous relationship?

Make Her Day Special with These Romantic Gestures & Surprises

#UthandoNesthembu: Musa Mseleku and his 4 wives are living the life