Racism is ANC's fault‚ says EFF ahead of anti-Zuma march 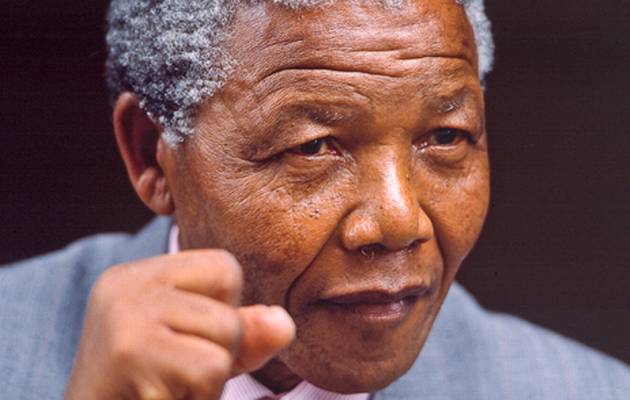 EFF spokesman Mbuyiseni Ndlozi has hit out at critics of marches against President Jacob Zuma‚ saying that allegations of racism needed to be dispelled.

Ndlozi also welcomed the rain that fell on Church Square in Pretoria‚ where protesters gathered ahead of a demonstration. He said the rain was a blessing.
"It is also here to register the call for Zuma to step down‚" he said.

Teenage Bounty Hunters: an original, …
Ways To Bring Positive Change In The …
Antiracism Resources for White Teache…
The World Needs More Furry Bloggers
How Parents Can Talk to Their Kids Ab…
"We have to dispel the idea that these hundreds of thousands of people marching across the country have been bought‚" he told TimesLIVE.
"It is patronising and an insult to the popular and collective intelligence of our people. When they vote for Zuma‚ it is not said they have been bought. But when they call for him to fall‚ they have been bought‚" he said.
The second thing he said needed to be clarified is that the Save SA Marches were racist.
"Part of what critics are saying is that these marches are racist‚" he said.
"What is the wisdom of this? Why would Zuma say these marches are racist? Because he saw a few placards. Those placards must be condemned‚ because there is no place for Racism particularly on the picket lines defending our democratic constitution‚" Ndlozi said.
But Ndlozi said the very fact that racism and sexism have been allowed to flourish was due to the failure of the ANC for the last 23 years to transform racialised spaces.

How Parents Can Talk to Their Kids About Race and Racism

Racism is ANC's fault‚ says EFF ahead of anti-Zuma march