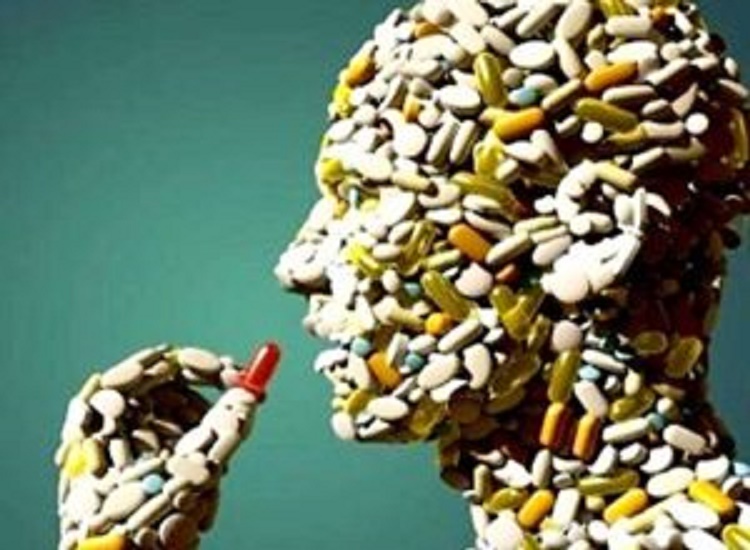 The National Treasury has introduced two new Medical scheme regulations which will see a limit on the amount of gap cover and hospital cash-back policies you can claim, as well as the discontinuation of all primary healthcare policies.

A Balanced Response to Allen Gwinn
10 Health factors that you can improv…
Holcim Philippines shares contributio…
This is an effort to differentiate between “medical scheme products” and “health insurance”, both of which are regulated by separate Acts causing confusion in the medical arena.
The regulations, which were demarcated in terms of the Long-term and Short-Term Insurance Acts, will come into effect as of 1 April 2017 for new policies and retrospectively from January 2018 for existing policies.

The new regulations stipulate that hospital cash-back plans are limited to paying their clients a maximum of R3,000 per day, or a total lump sum of R20,000 per year. Currently there are no limits in place for these payments.
Gap cover policies will now also be limited to a payout of R150,000 per annum, per client.
These changes are in place to try and prevent doctors from charging high tariffs as they “have no need to compete on either price or quality in order to attract patients,” said Heath Minister Aaron Motsoaledi.
What it means for you: In theory this should equate to you actually paying less as doctors cannot take “advantage” of you and your hospital bill. However complications could arise if you have a valid reason to surpass the hard limits introduced by the regulations, depending on your current plan.

The new regulations will now outlaw primary healthcare policies from 1 April.
According to legislation these are not seen as full Medical Schemes, instead providing limited medical service benefits, such as GP visits, basic dentistry and optometry, and some acute and chronic medication.
As a result their contribution is substantially lower than full medical schemes or hospital plans contributing to static membership growth in South Africa, with only 1.4 million new principal members (with 2.2 million beneficiaries) joining since the year 2000.
Medical Schemes have traditionally been considered the realm of South Africa’s elite and these new regulations should improve the overall standard of healthcare in South Africa.
However, until new low-cost options are introduced to replace primary healthcare policies in legislation, this regulation may have the opposite effect as many lose their benefits.
What it means for you:  Insurance companies should have been informed of the incoming legislation and subsequently informed you of any changes to your policies. If you believe you are being affected and have not been contacted, we suggest you contact your insurer immediately.
While low-cost benefits options (LCBO’s) will eventually close the gap left by this regulation they have their own unique set of problems that need to be introduced. The Medical Schemes Act currently prescribes that 270 Prescribed Minimum Benefits be provided to all members at cost. This can however be an expensive endeavour and leaves little room for low-cost options.
Further changes will have to be made to the Schemes Act to address this issue but in the time-being those who cannot afford to make the jump could be left in the dark


This post first appeared on The Edge Search, please read the originial post: here
People also like
A Balanced Response to Allen Gwinn
10 Health factors that you can improve with Delta 8
Holcim Philippines shares contributions to environment stewardship in govt, private sector talks