Three people were taken to a hospital and 10 were displaced from the residence on Hutchins Avenue, said District 3 Fire Chief Randy Freel.

Flames broke out about midnight Friday when a woman in a first floor unit tried to Kill Bedbugs with alcohol that ignited near an open flame, either a candle or burning incense, he said.

Fire was shooting from the first floor when fire crews arrived about midnight, Freel said.

Firefighters helped an elderly woman walk out of the building who could not see through the smoke, Freel said.

Local Fox affiliateWXIXreported that,three adults were overcome with smoke inhalation and went to a hospital fortreatment, he said. They are expected to recover

The American Red Cross is helping them with temporary lodging, clothing and meals."When I got here the whole house was on fire," said one of the residents, Kamaron Lyshe.

He rushed home from work when someone called to alert him and shot a Facebook Live video as fire tore through the building and shot through the roof.

He was in shock Saturday morning as he stood looking at what was left of the building."I'm kind of dealing with it now. I'll start from scratch," he said. "It's like a dream....everything is burnt. I'll start fresh.

It's all we can do now."This is the second major residential fire in two weeks set by someone trying to kill bedbugs, according to the Cincinnati Fire Department

.Fire officials have a word of advice for anyone wanting to get rid of the persistent pests:"Get a professional," Freel said. 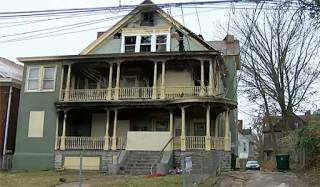 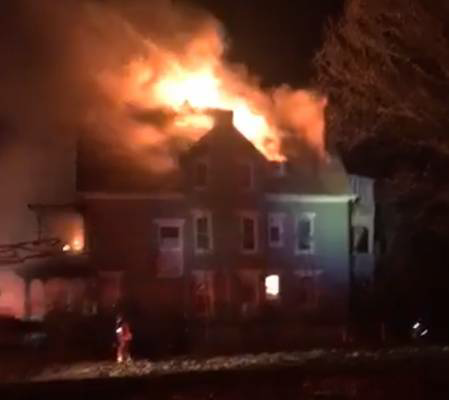 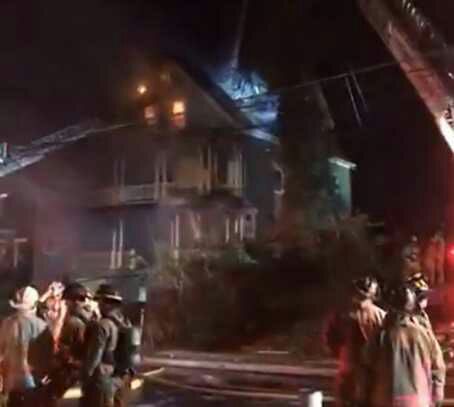